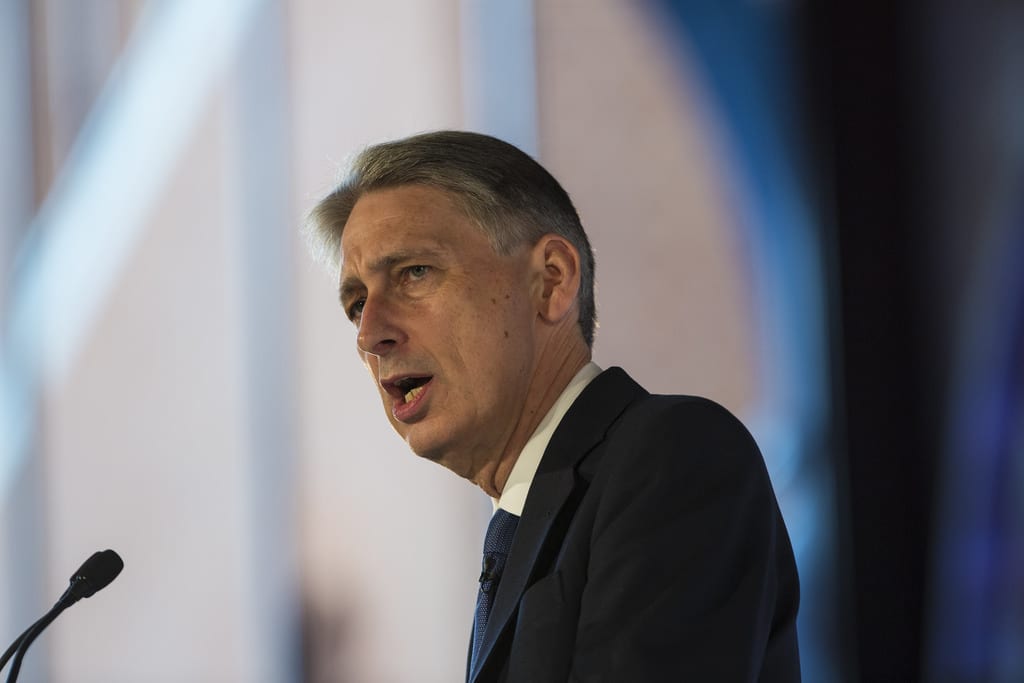 Students at the University of Manchester have been left largely unimpressed by the latest Budget, announced last week.

And the head of the Students’ Union said young people had been “neglected” by the Chancellor Philip Hammond’s economic plans which were built on Brexit uncertainty.

The Budget brought in a surprise income tax cut, promised an extra £2 billion to improve mental health services and introduced a new nationwide 26-30 ‘millenial’ railcard, but failed to address issues most relevant to students.

One such issue was the government’s refusal to reinstate student maintenance grants. The £3,387 payment for students from poorer backgrounds was replaced by a loan in 2016.

However, it wasn’t included in Mr Hammond’s spending plans despite his remark that “austerity was coming to an end”. Labour’s Shadow Chancellor John McDonnell disputed this claim.

Dr Raffaele Rossi, a Senior Lecturer of Economics at the University of Manchester, says that “in terms of day-today spending, public spending is going to increase. But in per capita terms, i.e. how much the government is spending on each of us, then public spending is well behind the levels reached under the Labour governments of Mr Blair and Mr Brown.”

“What is clear is that this Budget will end of austerity for the NHS. What is unclear is what happens to other departments. For example, social security benefits, i.e. public pensions, will see further cuts in the next five to six years.”

Online, students reacted to the lack of student-focused announcements with a mixed response, with Mitchell Carey commenting: “They don’t care about students at all. My wife [an international student] paid for uni up front, boosting the economy and still had to leave the country, even though I make way more than enough. Unless you have £63,000 in savings not moving in your bank, you have to leave. It’s a joke.”

Charlie Chilton added: “The kids from wealthy backgrounds will keep going to university and kids from poor families will start to lose hope of getting a degree and it’ll be less likely that they’ll be able to change their situation.”

However, another student, Joshua, said, “of course students would back a maintenance grant. Free money.”

Dr Rossi believes that, “in this budget, the main issue… is the government deficit”.

He said: “Public debt means that the government is borrowing against future income. Students are the ones who will produce this future income, so [an increase] in government deficits implies movement in taxes of future workers. In this respect, the government announced a reduction in its borrowing in the medium terms, say 5-10 years. Reducing deficit means that students will pay lower taxes in the future. So this is good news.”

“Once again students and young people have been neglected by a Budget which is built on a world of uncertainty. The unknown consequences of Brexit which we know will have deeper impacts on our generation than others need to be made clearer.

“The lack of focus on the housing crisis, low-paid and precarious working mean this is another Budget which isn’t for us. The government also keeps kicking the difficult decisions around university funding and the cost of living into the long grass. We are fed up of feeling in a constant state of flux in relation to our futures.”

Riddi Viswanathan, SU International Students’ Officer, added: “I am aware that the Budget has drawn expertise from various fields before making investment decisions in apprenticeship schemes, loans and research and development. However, what concerns is the fact that the student voice in these decisions is very minimal. Why are we making decisions that affect us without us?”

Other announcements in the budget included a new tax on plastic packaging which does not contain 30% recyclable material. Furthermore, a packet of 20 cigarettes is set to increase in cost by 33p after 6pm.

A new 50p coin to mark Brexit next year was also revealed, as well as a rise in wine duty by 8p per bottle in February next year.

Students remained similarly divided on the Budget as a whole, with Jesse Stoddard (also a member of Manchester Young Libertarians) say the Budget meant, “continued borrowing against our future instead of responsibly working to eliminate the deficit”.

Tom Bradley disagreed in satirical fashion: “I think it’s excellent news, the wealthiest in this country are clearly struggling to get by; it’s not enough to merely strip public assets and sell them at a steal to profit-making corporations.”

This debate could go on for some time, with Mr Hammond also indicating that the 2019 Spring Statement could be upgraded to a full emergency budget if Brexit requires him to do so. However, Dr Rossi also believes that this timeframe will be “far too early to appreciate any major negative consequences of Brexit”.