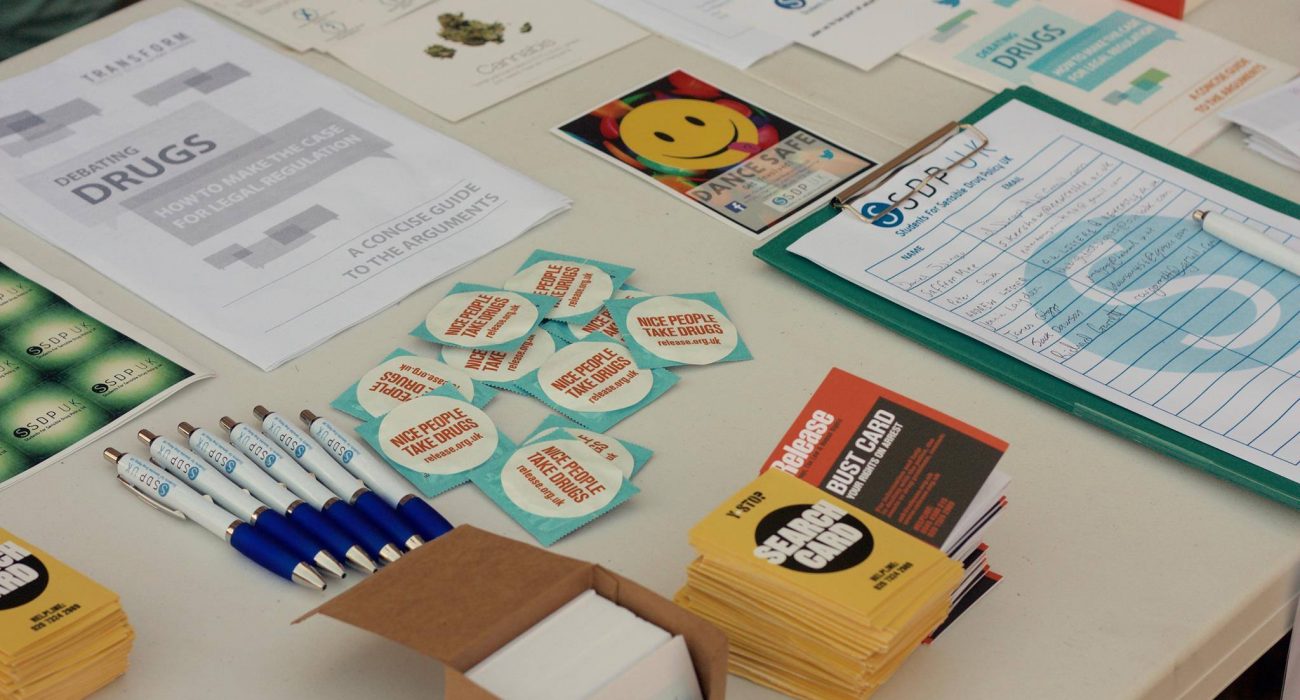 Why students should have access to drug testing kits

The National Union of Students (NUS), whose vision is to “fight barriers to education, empower students to shape both a quality learning experience and the world around them, supporting influential, democratic, and well-resourced students’ unions”, are finding it harder and harder to ignore the growing prevalence of recreational drug use. The prominence of drug usage in university culture is undeniable, with a recent NUS report stating that over 50% of students have tried illegal drugs, and 2 in 5 students take drugs regularly.

These findings have prompted a significant number of universities to consider introducing drug testing kits, including the University of Manchester Students’ Union. Manchester has also welcomed organisations such as ‘The Loop’, a non-profit organisation who attend festivals and club nights across the UK, including The Warehouse Project, providing drug safety testing, welfare and harm reduction awareness. This is a major step forward — having access to drug testing kits will educate students on what they’re taking and how to take it safely.

The approach previously adopted by other universities has been more centred around stricter methods of prohibition and enforcement. Namely, Buckinghamshire University, which announced earlier this year that students would be required to sign a contract pledging to refrain from taking illegal substances whilst studying there.

With NUS research showing that many students use drugs as means of coping with mental health issues and stress, it is unlikely that enforcing rigid rules in order to create a ‘drug-free campus’ is going to solve these issues and benefit students. On the contrary, it is likely to exacerbate them. The introduction of a ‘drug-free’ pledge seems unrealistic – why would such a contract have any more salience to students than the government law against recreational drugs already in place?

With the NUS advocating harm reduction, students will be able to make informed choices regarding drug usage and if they decide, can consume substances safely. It is virtually impossible to ban drugs outright, but it is possible to ensure that young people can make educated decisions which will lower the risks of drug related casualties.

University of Manchester students can obtain drug testing kits for £2.50 from the Students’ Union Advice Service.