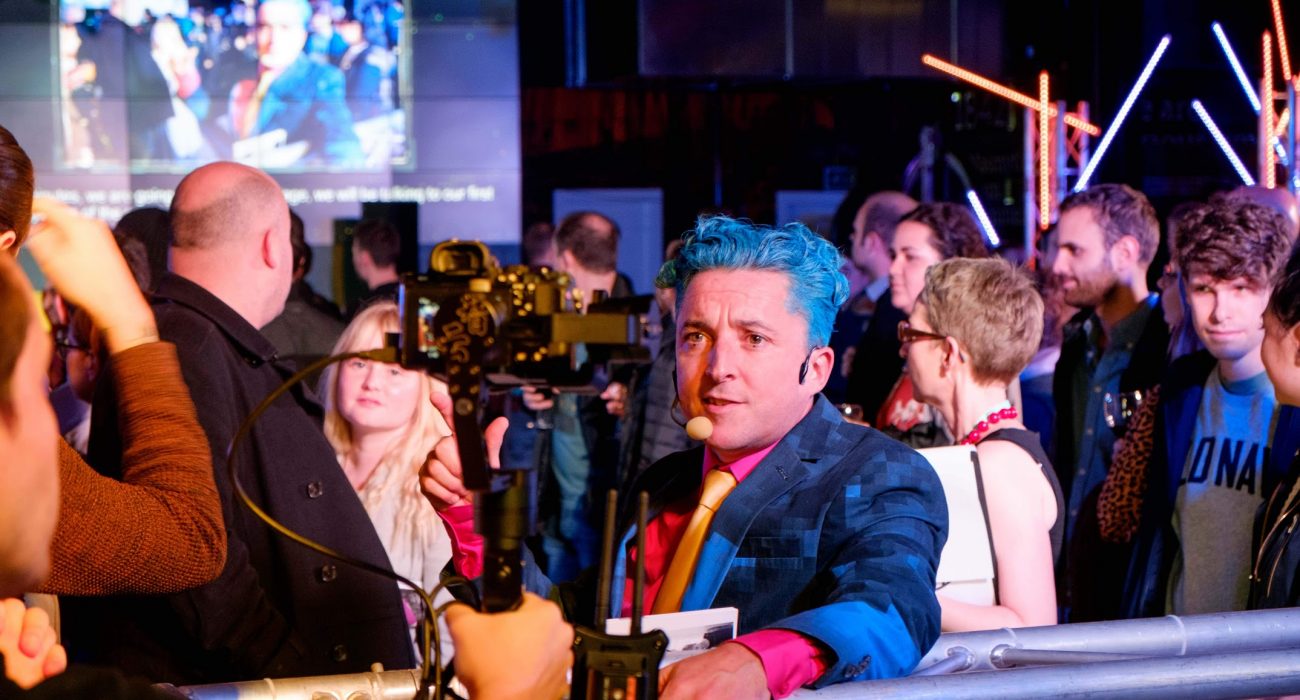 You have been upgraded: Manchester science week

‘If you haven’t yet, you will be’. That was the message given at ‘You Have Been Upgraded,’ an event at the Manchester Science Festival. Setting up camp in the Science and Industry Museum was the fictional organisation, Unlimited Enhancement Technologies, complete with their enchanting CEO Jon Spooner.

Enigmatic and charismatic, the extravagantly dressed, garishly-haired Spooner led the attendees on a tour through a catalogue of bodily enhancements. Avant-garde artists and research teams alike completed the cast of this bizzaro trade show.

The use of  biometric enhancements is slowly transitioning from medical necessity to optional extra, and the array of speakers reflected this trend. 13 year old Tilly Lockey was heavily involved in the design of her 3D printed bionic hands. Wearing two different styles, she demonstrated their value as a fashion statement as well as their functionality. Her left hand was modelled on a character from the video game, Deus Ex. Her right was coloured, shiny, and covered in lights. Tilly, who helped create her ‘Hero Arms’ with robotic limb developer Open Bionics, illustrates an important point that biomedical engineer Kianoush Nazarpour was keen to emphasise: user input is key to the development of personalised prosthetics.

Filmmaker and double amputee James Young echoed this sentiment. With a vision for a new type of arm, James is waiting for technology to catch up with him. Whereas current prosthetic technology relies on surface mounted electrodes to detect muscle pulses, James envisions a prosthesis grafted into his skeleton that connects to subcutaneous electrodes.

The difficulty for James is a direct result of one of the main issues in this field. Although research into ‘osseo-integration’ is progressing quickly, according to Kianoush, advanced developments in prosthetic technology rely on private funding to test new equipment. As such, their data is limited to amputees who are willing to try out untested technology and who are able to pay for their personalised prosthetics, often priced in the tens of 1000’s of pounds. However, James remains optimistic with regards to the potential for biotechnology developments: “If you create connectors that understand the human brain rather than picking up muscle signals, you might be able to use the technology to do other things and expand your abilities.”

Demonstrating the current focus of research, teams from around the country were on-hand to present the future of biotech. Kianoush’s Intelligent Sensing Lab at Newcastle University invited volunteers to play rock-paper-scissors with a robotic hand, using technology found in prosthetics such as Tilly’s. The University of Salford went one step further, by inviting attendees to hook themselves up to one of the researchers and move their arm using stimuli generated by muscle sensors on the volunteer’s own. This technology aims to improve the physiotherapeutic rehabilitation of stroke patients by allowing the muscles to be guided by electro-stimulation.

The University of Manchester’s Nanomedicine Lab, fronted by Professor Kostas Kostarelos, had an exciting display about the potential uses for nanomaterials in medicine. Gold, lipids and, unsurprisingly, graphene are all touted as future lifesavers with a wide ranging list of applications.

Iron and gold nanoparticles are being used to target brain tumours by inserting them deep into the mutated tissue and heating them, killing off cancerous cells. Professor Kostarelos’ team spoke confidently of the uses of graphene dots as a non-toxic nano-material in medical imaging, detecting cerebral activity and targeting organs, with reduced side-effects compared to current methods.

If those in attendance were beginning to feel desensitised to the plethora of radical concepts on show, biohackers Manel Muñoz and Lepht Anonym took the evening one step further. With programmable microchips in their hands and small magnets embedded in their fingers, Lepht detects the presence, direction, and strength of magnetic fields, acting as an extra sense. Although Lepht doesn’t identify as a cyborg, Manel, with his pressure-sensing synthetic organ implanted in his skull, does.

An artist with an immense love of weather, Manel was “inspired by the idea of transforming sensors into senses. I always feel really connected with rain, and now I feel it in my body,” as a “sparkling” in his brain. Describing his barometric sensor as an “exo-sense”, Manel, along with Lepht, embodies the futuristic idea of bio-enhancement for non-medical purposes, a topic explored further by dancer Ghislaine Boddington.

“The influence of transmission from our cells, of our senses, is how we can move forward,” she says. Ghislaine is also interested in incorporating intimacy into technology by sensing others through the “internet of bodies.” Speaking abstractly about communicating through our heartbeats and sensualities, she hopes that technology will bring us closer together, taking us back to the “basics of humanity.”

As a final act, Spooner provided the highlight of the night, by revealing how close we are to biotechnological enhancement. Inviting body piercer and modifier Jenova Rain onto the stage, he had an NFC microchip inserted into his hand. Despite his obvious nerves, the procedure was quick, painless, and, if the speakers of the night are to be believed, the not-so-distant from future norms. Little was mentioned of the dangers and disadvantages of such enhancements, but we now live in a world where the choice exists. 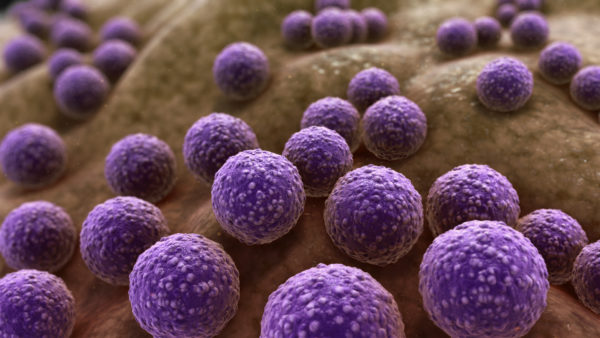 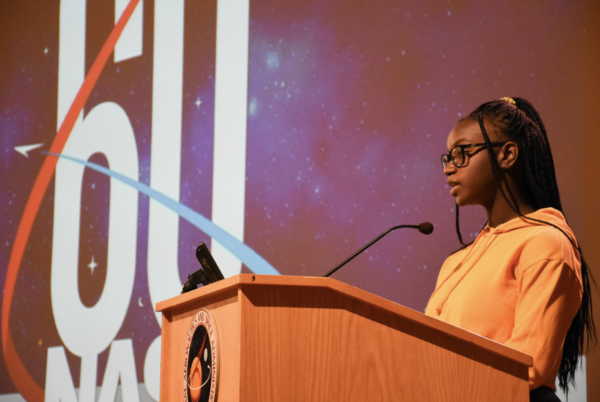 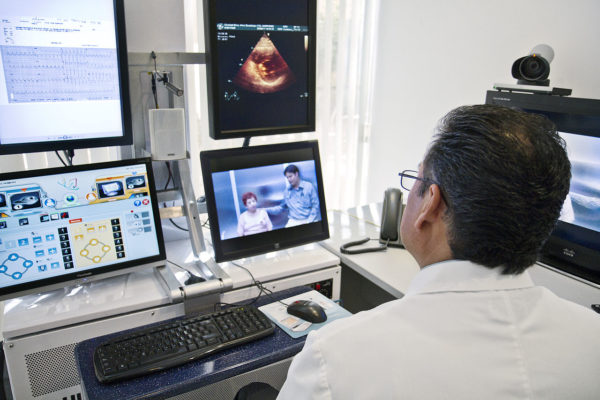 A phone call a day keeps the doctor away?