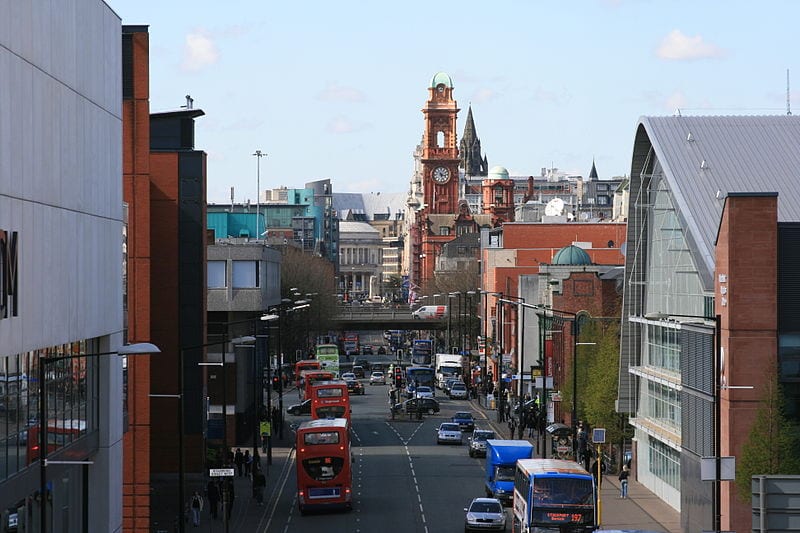 The Environmental Association for Universities and Colleges (EAUC), a non-profit member-based charity, has revealed that Vice-Chancellors and Students’ Union representatives from five UK universities have joined forces with the Government to tackle carbon emissions in major cities across the country.

The EAUC have been appointed to represent institutions with over two million students and just under 400,000 members of university staff.

The University of Manchester, holding the highest number of students at any UK university, are not part of this programme. A spokesperson for the University said: “The University is committed to reducing its carbon emissions by 40% by 2020 (from the 2007-08 baseline).”

These plans put in place by the University include the introduction of Brunswick Park at the University of Manchester, which aims to add more greenery to the campus, making it more environmentally friendly, as well as more sustainable. This is part of the university’s ‘Campus Masterplan’ vision.

They followed: “We are the first university in the world to have been recognised as a carbon literate organisation which requires us to engage positively with our community in developing and delivering low carbon behaviour.

“For students this has included the sustainability grand challenge for all first years, and thousands of staff have engaged in 10,000 Actions, a programme of activity for positive action on sustainability.

“On campus we have undertaken extensive work to make new and existing buildings energy efficient and we have a large range of programmes to encourage sustainable travel.

“This is part of a huge range of activity, from procurement to catering which is contributing to carbon and other sustainability targets.

“Alongside this our academics are carrying out world-leading research into subjects such as energy, transport and the social impacts of climate change which are making meaningful differences around the world.”

Supported by Unicef Environment, the EAUC focuses on creating 5-year-plans to improve organisational reach, and convening power and business models, as well as creating a platform for sustainability performance in education, as they believe the issues of social, environmental and economic sustainability are interlinked.

Ali Milani, Vice President at the National Union of Students (NUS), said: “It’s great to see the tenth anniversary of the Climate Change Act being celebrated in Green Great Britain Week, and even better to see the first Universities in the UK signing up to this really challenging emissions reduction pledge.

“Making this commitment demonstrates real sector leadership and we really hope the institutions involved will deliver the 30 per cent reduction in greenhouse gas emissions they’ve agreed by 2020/21.”

It was recently revealed by council leaders that Manchester City Council have debated plans to introduce a congestion charge for vehicles in the city. Carbon emissions in Manchester are at some of their worst figures to date.