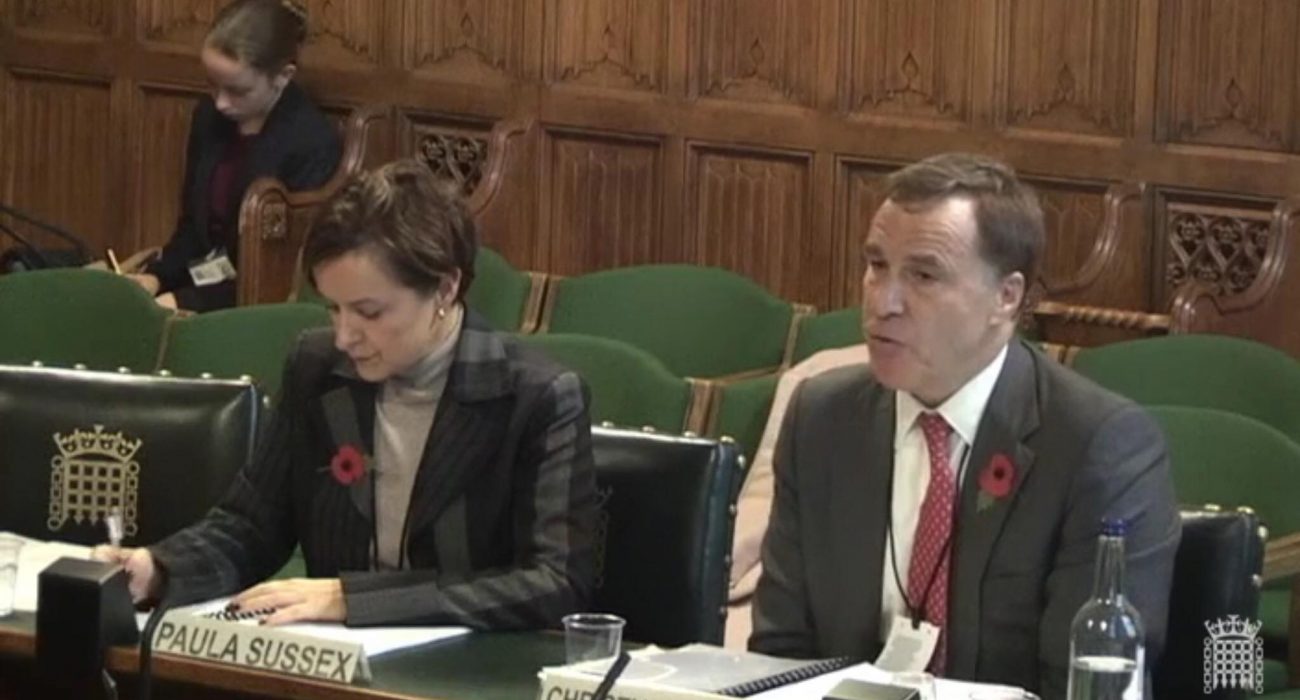 The House of Common’s select committee for Education has called for the reinstatement of means-tested grants at UK Universities.

The system was replaced in 2016 with income-related loans, a method widely criticised for leaving poorer students out in the cold.

Since the change two years ago, it is now impossible for Student Finance England to award fully non-repayable grants to cover living costs. Although the income-based format can award students from lower-earning households a loan at a higher value, they must begin to reimburse the company when their post-graduate wage reaches £21,000 per year.

Such a financial strain is, however, dissuading students from certain backgrounds from going to university, with an average post-graduation debt of over £57,000 reported for the poorest bracket. A decrease in part-time and mature learners has also been attributed to this, as people outside the traditional student age group struggle to finance a degree.

The committee, headed by Harlow MP and Conservative Robert Halfon, recommended in its final report that, ”Based on the overwhelming evidence we have heard during the inquiry, we recommend that the government return to the pre-2016 system and reinstate the means-tested system of loans and maintenance grants.”

The House of Lords sister committee offered similar proposals, describing the structure of the current loans system as ”unfair,” when publishing its findings in June of this year.

“The blunt reality is that too many universities are not providing value for money and that students are not getting good outcomes from the degrees for which so many of them rack up debt,” said Halfon.

The debate intensified this week following the revelations of the Student Loan Company’s chair, Christian Bodie, who defended detailed vetting of social media accounts as part of the process for loan applications.

Speaking to the committee in parliament, Bodie argued that social media profiles constituted public sources of information, and therefore would be investigated alongside other sources to determine the level of finance awarded to students.

The former UBS investment banker claimed that the company’s role was to ensure that taxpayer’s money was spent correctly in the area, but was rebuffed by a senior MP that labelled the firm’s practices as “sinister, KGB knock-on-the-door tactics.”

Questioning MPs used one particular story to demonstrate their opposition to the policy. Said story saw an estranged student applying for a full maintenance loan denied the top band of funding because of a £70 Christmas present received from one of her parents.

Halfon strongly criticised the SLC’s handling of the case, arguing that, ”a decision was taken, on the basis of that, to withdraw and review that student’s finance. I just think that’s unbelievable.”

The SLC has also been hit by the refusal of new chief executive, Paula Sussex to deny that the organisation needed to be humanised in the way that it operates.

The arguably-intrusive investigation process into the assignment of loans, along with the complete withdrawal of grant awards for the most financially-challenged of students, has now produced serious dissatisfaction in the political arena, stretching beyond those in the higher education field.

With the SLC’s methods brutally stripped bare by Halfon’s committee, many are now pushing for the government to reverse a policy that was widely unpopular when first suggested in 2016.

With a panel set up by the Prime Minister proposing a tuition fee shake-up last week,  that could see costs decrease to £6,500 per year for certain degrees, the climate for wholesale changes in higher education is slowly appearing.

It has already been suggested by the committee that information surrounding vice-chancellors’ pay and benefits should be regularly published.

Whether Universities will choose to adopt these recommendations voluntarily, or will be forcibly made to agree to certain changes, remains to be seen. 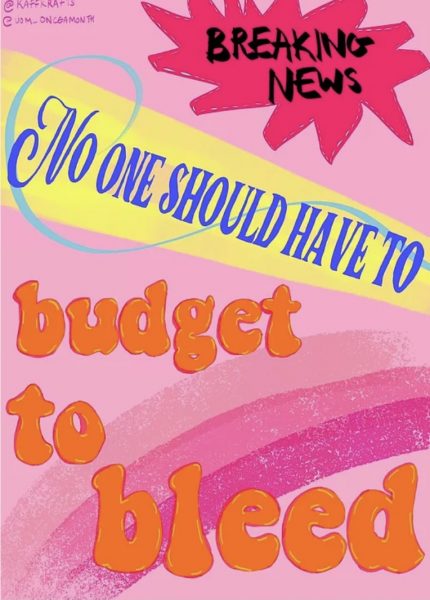