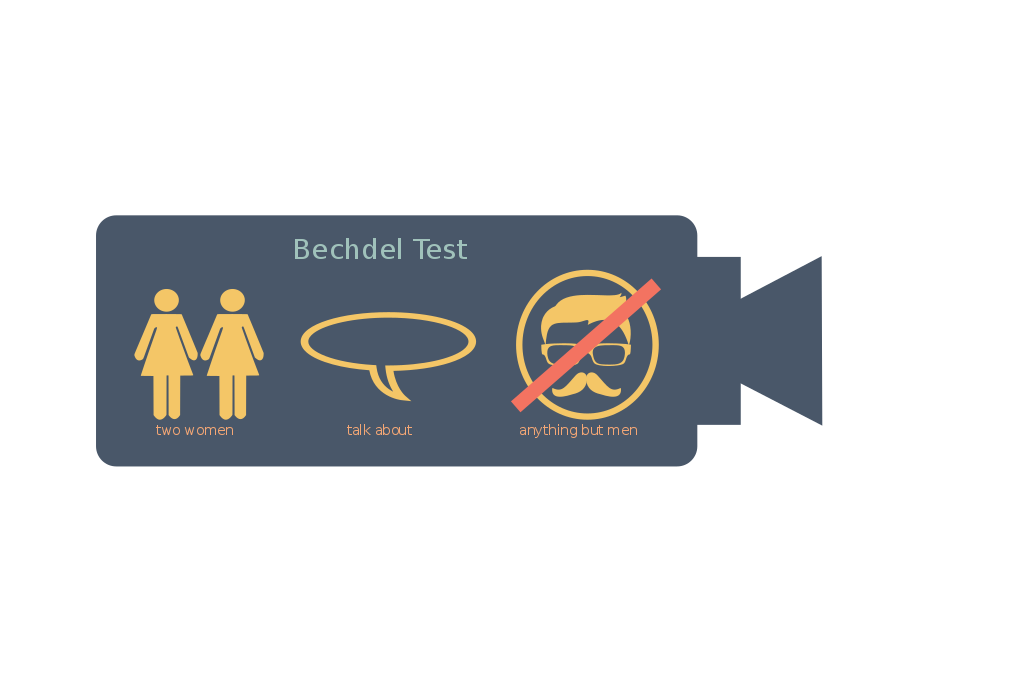 Women along the red carpet

The English language generally doesn’t distinguish between male, female, or neutral nouns. The endings of words don’t change depending on what is being described. There are exceptions, one of which includes job titles: waiter and waitress, air-host and hostess, actor and actress.

The addition of these extra letters to “actor” should have no consequence on the prestige of the reality it describes, but it appears to. The most obvious, and prominent display of this is when watching red carpet interviews. On numerous occasions, female actors have been praised for their quick-witted response to questions like “what are you looking for in your next man?” Whilst I am glad that actors are able to navigate these boring and irrelevant questions, they shouldn’t be required to do so as men glide across the red carpet answering “real” questions that are actually about the films.

Yearly, we see “Best Actor” and “Best Actress” awards being celebrated, but I wonder if we will eventually be in a position where these two can be merged to create a non-binary “Best Actor” award. Surely these awards are to recognise the actor’s ability to embody and portray a character and tell a story — something that is not affected by the gender of either the character or the actor. Last year, MTV awarded its first gender-neutral “Best Actor” award to Emma Watson in Beauty and the Beast and was presented by Asia Kate Dillon, a non-binary actor who plays Brandy Epps in Orange is the New Black, amongst other roles.

Whilst this was welcomed progress, I fear, as many others do, that the removal of the two categories would make awards another male-dominated event. This is probable as gender-stereotyping continues to leak into characterisation within films. The Bechdel Test is all you need to think about to realise that whilst more films now include ‘strong-independent’ female characters (something never used to describe men, because it is the norm for them and supposedly not for us) these are still few and far between.

The Bechdel Test was inspired by a comic strip created in 1985 by Alison Bechdel. A film must fulfil three requirements to pass:

Given that films tend to be around 90 minutes long, this doesn’t feel like a big ask of creators to fulfil, but you’d be surprised how many recent films continue to fail this test. Recently, Bohemian Rhapsody, Early Man – a children’s film, and Deadpool 2 have all failed this. So naturally, if male and female actors were pitted against each other, male actors would have a significant head start even before the film is shot.

Whilst I feel that the distinction between the two words is unnecessary and futile, having separate awards does ensure that women are still recognised for their work.  For gender-neutral awards to become common, those who create stories and characters will need to venture out of their comfort zone and diversify female characters — because, believe it or not, women talk about more than just men.