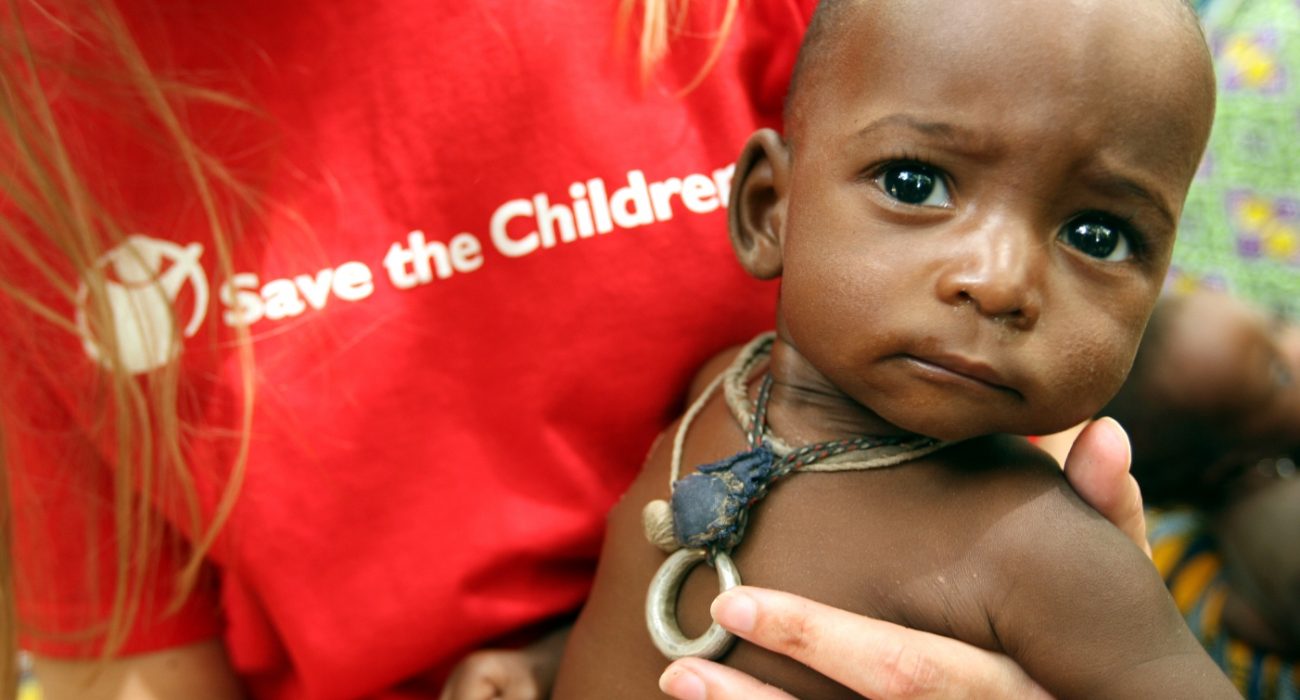 Interview: Gareth Owen OBE, Humanitarian Director for Save the Children

Gareth Owen OBE, is the Humanitarian Director for Save the Children, as well as being an alumnus of the University of Manchester, graduating back in the 1990s. Since then, he’s been an aid worker in crisis-hit sites across the globe, co-ordinated international responses to disasters such as the 2004 Indian Ocean earthquake and tsunami, and risen to a senior level at one the world’s most well-known charities.

In our interview, run in collaboration with the Student Inspire Network, Owen talked his university experience, advice for students now, and what lessons he thinks the world can learn as a whole from his years in charity.

“I immersed myself in the social scene, and Manchester was known as as ‘Madchester’ in the 80s. I wasn’t cool enough as an engineer to get in to the Hacienda, I had to go with my artistic friends”.

Living through such a vibrant social period, oft-feted on BBC 4 documentaries, meant it was hard not to be distracted by the Mancunian nightlife, but Gareth learned to “pace” himself as his degree was “9-to-5, five days a week”.

It was this grounding in working hard and playing hard that Gareth began to feel the value of his time at uni. “The good thing about an engineering degree is that it teaches you to be numerate and literate, and that’s been really valuable to me in my career to date”.

“In engineering, you can’t build half a bridge. Half a road is no good to anyone — you learn you have to get stuff done. You learn about logistics… these things have been incredibly valuable to me as an aid worker”.

It is as an aid worker that Gareth’s journey to Save the Children began: “it was by accident!”

“I wasn’t a passionate engineer, I was a passionate humanitarian. The engineering gave me a great grounding and some useful skills, but I started a job in a design office in London — pretty soon I was bored, I wasn’t feeling it. So I made the brave decision to go back to university and do a Master’s degree”.

“Then I made an even braver decision to go to a very dangerous place, a civil war. So I found myself in the early-90s in Somalia”.

“To this date, and I’ve been to many places over the world, getting on that plane in January 1993 to go to a civil war all over the telly… I was absolutely petrified”.

Gareth had the option of jumping and turning back, but he didn’t, and it’s clear he doesn’t regret going to war-torn Somalia.

“That was the initial leap of faith — since then, I’ve been going from country to country, getting increasingly more responsibility, and eventually ended up working at Save the Children in 2002, leading the response to the Asian tsunami in 2004”.

From his time at Save the Children, Gareth was offered the position of Humanitarian Director in 2007, which he sees as another leap of faith, not a slam-dunk most of us might see promotion as.

“Somebody said, ‘look, Gareth, you’ve got some leadership skills, how about you take on deputy director job?'”

“Again, that felt like a leap of faith. Suddenly, I felt like I was responsible for a lot of people, but I took it. Others believed in me more than I perhaps believed in myself, so I just trusted them and followed their advice”.

“A few years later, the Emergency Director job came up and I thought I could go for it, and that became Humanitarian Director”.

“Life isn’t a smooth curve, there are jumps. Each jump is scary. If someone says to you, ‘I believe in you, you can do this’, then believe them!”

Filling the room with wisdom, Gareth was now in his element. We pushed him for his lessons for humanity as a whole. After all, who better to advise us on how to be better people than someone who sees people at their worst?

“Anybody listening to this, my message to them is to mobilise”

“We’re a tiny blue dot, spinning around in space, and we’ve got to fix some stuff.”

“Politically, develop some conscience, your own understanding of the world. We can all be our own island, so if we bring ourselves together we can be a powerful force”.

“We need to change it up. There’s too much inequality, there’s too much marginalisation. That can seem fearful, but if we have the determination, the power, the compassion, and the knowledge then we can do miracles”.

The simplicity of Gareth’s message really did strike a chord with those of us in the room, and it served as a welcome reminder that students can not only do amazing things at university, but also can go on to become great with the skills they learned there.

You can find Gareth’s video interview with the Student Inspire Network on their Facebook page.

How to fit in in Fallowfield