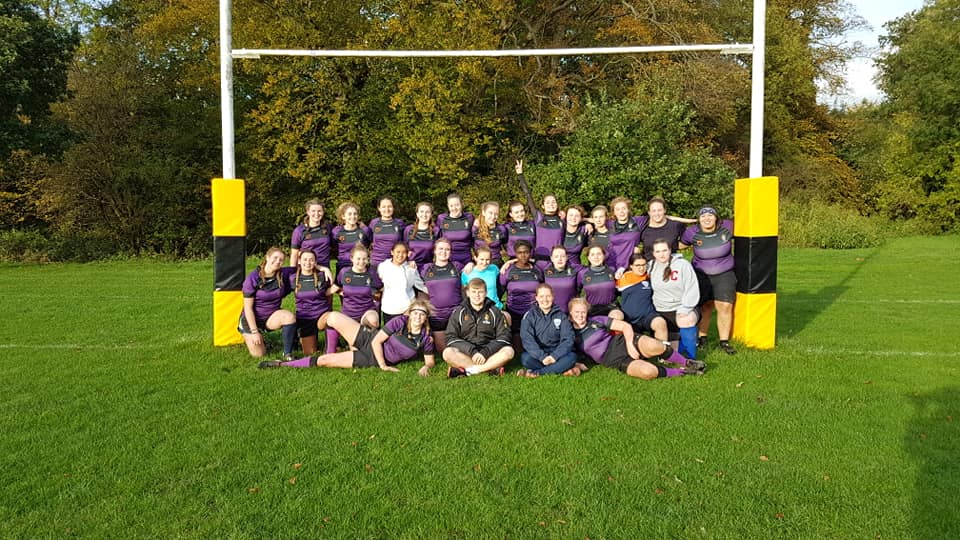 The benefits of sport and physical activity see a consensus across society; with many participating to build confidence, promote physical and mental health, and enrich their time at university. However, there remains the perception in society that men are more likely to access and enjoy these benefits than women; leading to yet another gender gap in society.

The 2016/17 Sport England Active Lives Survey (replaced the Active People Survey) found that men (aged 16+) were 12% more likely to take part in sporting activities than women. It reveals that whilst women are not necessarily being less active than men, they are missing out on the benefits team sports and competitive sports can bring, as often women opt for more casual activities such as walking, dance, and fitness classes.

The University of Manchester Athletics Union (AU) is embracing this fully – asking all of its 42 Sports clubs to promote their female activities and female athletes across their social media. The AU will also hold a series of events just for women, designed to kick-start higher rates of participation.

However, the move has been criticised for being a PR stunt; and not really tackling the real issues reducing the number of women regularly playing sport or keeping active. The BUCS impact report from the 2017/18 campaign reveals that 200 female participants took part in sporting activities during the week that had never done sport before, or who had taken a significant break. Whilst this is a win for the campaign, it doesn’t suggest that any long-term difference was made – no figures were recorded to suggest that the campaign led to long-term increase in female participation.

A recent survey conducted by the Youth Sport Trust revealed that 72% of boys aged 11-16, and 64% of girls saying that their schools encourage them to take part in sport and physical activity. As well as 76% of boys and 67% of girls saying that their parents encourage them. This suggests that for the most part, encouragement isn’t the main barrier preventing girls from getting more involved in organised sport. It also suggests that more encouragement (such as the This Girl Can Ads and Instagram posts) won’t make any long-term change.

Instead, Youth Sport Trust highlight “practical, personal and social and cultural” barriers which if overcome, are thought to increase female participation in sport. One of these barriers is financial costs; this is particularly an issue for students on a budget, who may not feel sport is important enough to prioritise spending.

UoM have responded to this by putting on a series of free sports clubs and classes throughout term time, known as Sporticipate. In 2017/18 alone, 2405 female students registered, compared to just 1778 male students. Despite 66% of the registrations being female, Recreational Sport Coordinator Andy Ellison explained that many have a higher male turnout than female.

The University has also appointed, for the second year running, a female Rugby Development Intern, Lucy Simper. Lucy works to build women’s development squads across both UoM and MMU to engage more female students in friendly, yet competitive, team sports. She added that “women’s rugby is one of the country’s fastest-growing female sports…[yet] a lot of women aren’t automatically attracted to the sport, however what [we] are doing is working.”

The role helps to tackle one of the key barriers identified by the Youth Sport Trust – that women are limited due to the perception that sports are “male sports”. Rugby is a prime example of this, making the work Lucy does crucial. The proof of this is in the pudding; with 52 female students attending the taster sessions, and 48 going on to pay full membership. Getting more women into sport long-term and changing perceptions of sports as ‘male’ is slowing shifting the balances to a more equal footing.

Whilst disparities remain between men and women, it is clear that in terms of sporting participation, things are moving in the right direction. Victories are being won, however small or big, and the talent amongst young women at UoM is being realised and celebrated. 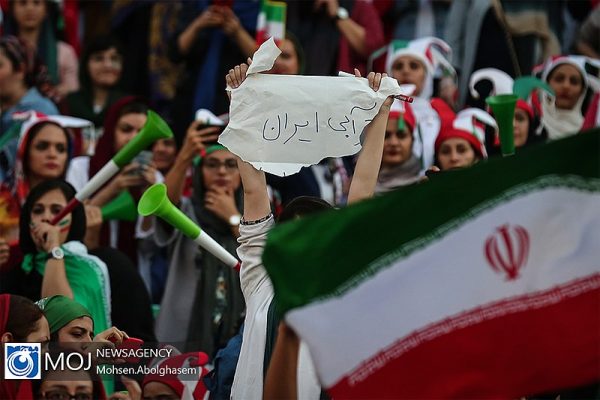