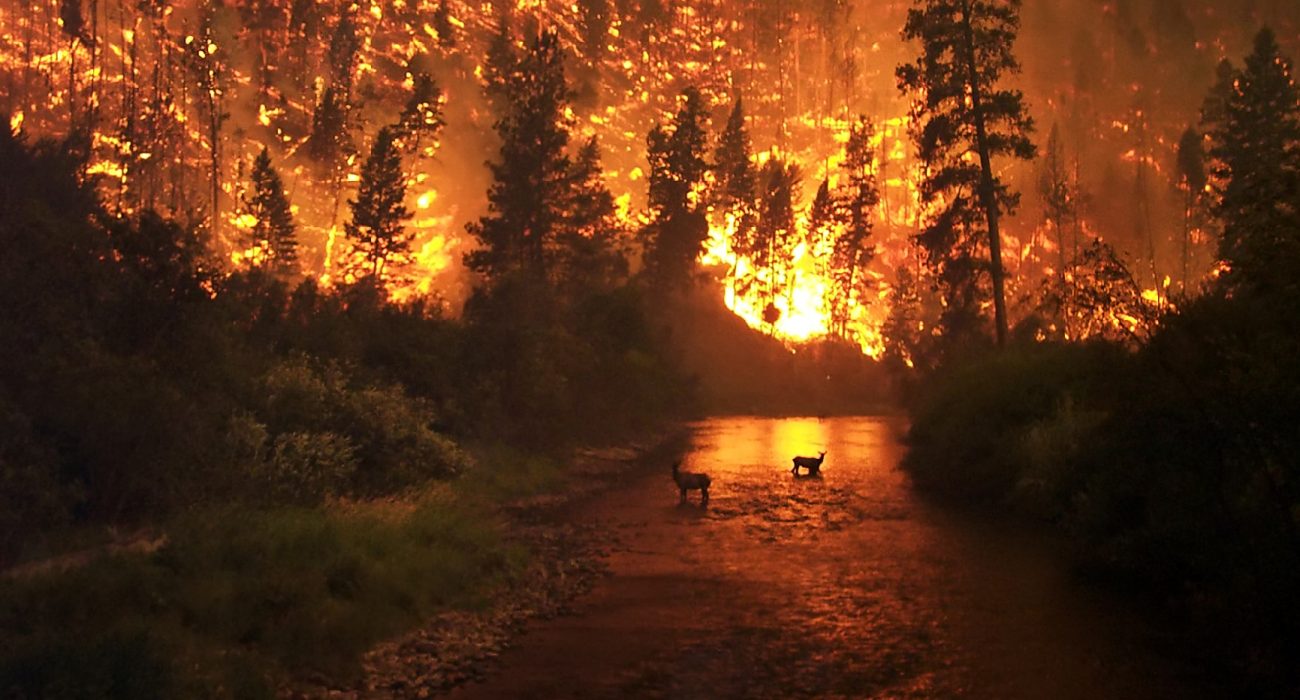 Wildlife is set in a small town in 1960s Montana, Paul Dano’s film adaptation of Richard Ford’s novel, depicts the breakdown of the Brinson family. The narrative is primarily experienced through the eyes of Jeanette and Jerry’s 14-year-old son, Joe. The story follows the family fallout after Jerry loses his job and subsequently leaves the family unit to tackle the forest fires ravaging the Canadian border.

The story takes place over the course of one week. The drama that unfolds during this time is hinged on believable characters. This was most exemplary in Carey Mulligan’s portrayal of Jeanette. This character has the most dramatic arc as she shifts from domesticated housewife to unsatisfied woman in the midst of an existential crisis within the space of a couple of days. The true skill of Mulligan’s performance was realised in my internal struggle in response to Jeanette, regularly flipping between sympathy and frustration.

The compelling nature of the film was rooted in the shift in what viewers should consider the focal relationship. There are pivotal moments between each pairing that are thought-provoking and prompted sincere challenges to the archetypal relationships within the American nuclear family.

The film included some captivating shots and beautiful cinematography of the Montana countryside and surrounding wild fire that both contrasted and enhanced the emotional drama. Film adaptations of novels can risk diluting the impact of certain imagery through overt visualizations, but Wildlife made use of these effectively without relying too heavily on them.

Long shots of Joe’s face and the use of off camera conversations were effective in reminding us we are experiencing the story through Joe’s perspective. It was necessary to interpret, and think about what was not said or seen on-screen, relying on the audience to interpret what is shown and is exemplary of great storytelling. There were some moments that would have benefitted more from the use of the unseen and unheard, specifically Joe’s discovery of his mother’s infidelity. Generally, however, the cinematography is pretty flawless.

The film is also marketed as a realist drama which I felt to be brilliantly challenged by the consistent yet subtle reminders that we are watching this through a 14-year old’s eyes. This indicated that many of the moments are open to a more illusory interpretation. An interpretation that prompts questions including were the Brinson family as happy as Joe believed them to be before his father’s departure?

Overall, Wildlife tells a realistic and highly captivating story. A story with nuances and details that only fully revealed themselves in the days after I left the cinema, a response which is certainly an indicator of effective film making and powerful story telling.