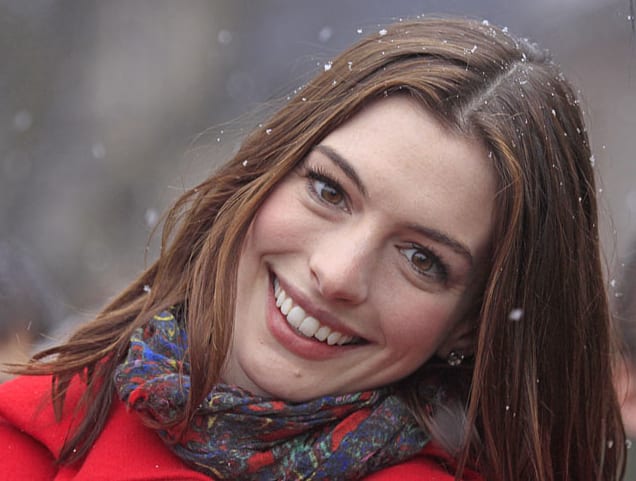 The Princess Diaries – Empowering or inspiring self-consciousness amongst women?

As a child, I adored watching The Princess Diaries as well as reading the series by Meg Cabot, upon which the film was based. It was a glamorous fairy tale story of discovering that Mia was in fact a princess, and the romance with her high school friend all appealed to me. It proved how a struggling teenager’s luck could suddenly change for the better and that with perseverance a girl can achieve anything she desires. These values empowered myself and many others young girls to dream big.

However, upon reflection, one could immediately demise that The Princess Diaries in fact promotes opposing values. For Mia to become Princess of the fictional country Genovia, she had to undergo changes to her physical appearance. In the comedic scene involving the beloved hairdresser Paolo, Mia is subjected to many hideous hair styles before Paulo finally achieves the appropriate look. He tames her out-of-control, frizzy hair and turns it into a stylish and elegant style – a perfect look for a Princess.

Was this a reasonable and necessary act? Mia would indeed represent the country of Genovia and would need to appear ‘presentable’, but why couldn’t the ‘less attractive’ teenager with unruly hair also represent her country with pride?

This film appears to accept the injustice in society, whereby women are judged solely by their looks. Mia didn’t change her personality, just her appearance. She promoted the same values and opinions both whilst having frizzy hair and sleek hair. And yet, Mia had to change herself physically to be seen as attractive and admired, and only then was she allowed to promote her now valid opinions.

In a similar way, Mia only achieves her desire of becoming popular and worthy of having a boyfriend once she changed her appearance. Parallels here can be drawn with the classic film Grease. In order for Sandy to be seen as attractive to the other characters, she also changed her hairstyle, which had the desired effect of gaining her friendships and a boyfriend. What message are films such as these promoting to young, impressionable girls in society?

Alongside the many magazines promoting being a size zero as an ideal to strive for, young girls are subjected to this opinion that to be popular, or Princess-like, one has to be attractive. It promotes none of the internal values that many men also desire, such as humour, kindness, and honesty.