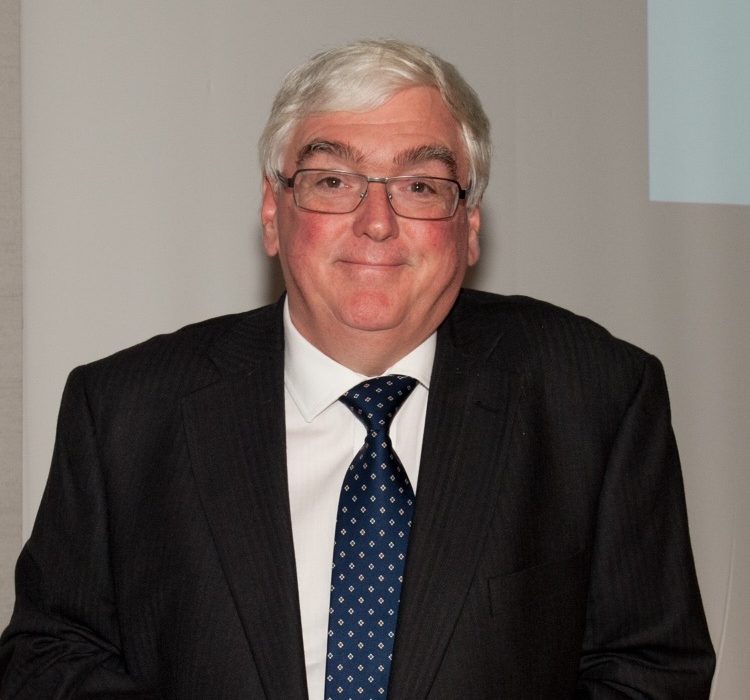 The world of science suffered a terrible loss when chemist Paul O’Brien, professor of Inorganic Materials at the University of Manchester, passed away. A pioneer in his field, Professor O’Brien perfected nano-scientific techniques, which contributed to the development of many different fields.

His research concentrated on developing new chemical processes for manufacturing thin films and nanoparticles. In 1995, he began using chemical synthesis to make quantum dots, which are very small semiconductor particles, only several nanometers in size. They emit lights of different frequencies upon applying light or electricity to them, which can be controlled by varying the size of the quantum dots.

Professor O’Brien helped to develop new methods for making quantum dots, which replaced the traditional methods that used hazardous alkyl precursors at high temperatures. Moreover, his research paved the way for the development of mass production methods that require significantly less energy and generate fewer harmful byproducts. As a result of his work, quantum dots are now omnipresent in modern electronics.

Professor O’Brien published over 700 scientific papers and edited innumerable books in his illustrious career. In 2001, he founded the company NanoCo Technologies to commercialise the production of quantum dots without heavy metals. It supplied quantum dots to many elite businesses such as Dow and Merck.

His career was honoured with many awards for his research and contributions to his field. Elected as a Fellow of The Royal Society in May 2013, he was the recipient of the A.G. Evans Memorial Medal from University College Cardiff, the Kroll Award from the Institute of Materials, Minerals and Mining (IOMMM) for process chemistry in 2007, and the first Peter Day Award of the Royal Society of Chemistry (RSC) for Materials Chemistry in 2009. He was also awarded the Potts Chemistry medal by his alma mater, the University of Liverpool. He received a CBE in the New Year Honours 2016 for services to science and engineering.

Professor O’Brien worked in collaboration with researchers from many different fields. As quoted on the University website, Professor Richard Winpenny, former head of the School of Chemistry at the University of Manchester stated that: “Paul’s energy, enthusiasm, wisdom, and optimism provided outstanding leadership. He was also a very active Associate Dean for Research and one of the driving forces in setting up the Dalton Nuclear Institute.”

Robert Parker, chief of the Royal Society of Chemistry and a former colleague of Paul O’Brien said: “For many years Paul has been a steadfast, positive and committed member and representative of our Royal Society of Chemistry community. Paul was a loyal supporter of others, great fun to be around and was generous with his time to both his research colleagues and the many friends he made through decades of involvement with our activities at the RSC. We will miss him deeply and I pass on my sincere condolences to his wife Kym.”

O’Brian was also very passionate about the development of science and technology in African states. Owing to his relentless efforts, he managed to secure considerable amounts of funding from the Royal Society and the UK government for equipment for solar energy capture in three African nations. He retired in July 2018, but his retirement did not deter him back from making scientific contributions. He continued drafting and editing papers from his hospital bed, which he turned into an improvised office.

Besides being an academic figure, Professor O’Brien always found time to pursue many of his other interests such as reading, hill-walking, camping, theatre, and football.

He was a charismatic conversationalist, and was a role model to many. He will be sorely missed.