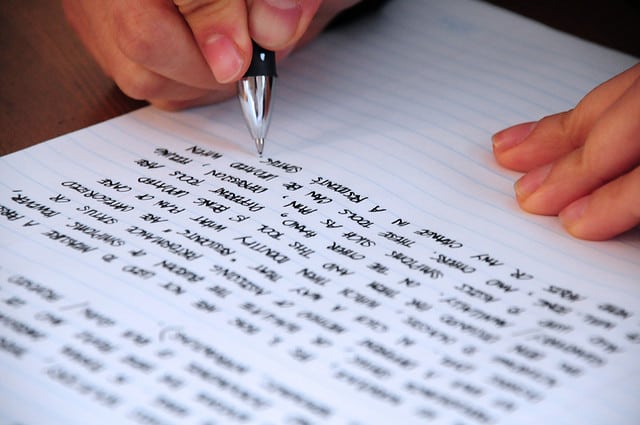 Lecturers at Leeds Trinity University have recently been asked to stop using capital letters in assignments to avoid upsetting students.

A memo sent to staff suggested that using uppercase letters could “scare them into failure” and “generate anxiety”. Instead, course leaders were encouraged to “write in a helpful, warm tone, avoiding officious language and negative instructions.”

Lecturers were warned against capitalising words such as ‘Do’ or ‘Don’t’, and especially against writing the whole word in uppercase letters.

The university tweeted a statement from Professor Margaret A. House OBE, the Vice-Chancellor, with the caption: “In response to today’s comments in the media which allege we have banned capital letters (we haven’t!), we’re really proud of our approach to teaching and learning at Leeds Trinity.”

In the statement, Professor House wrote: “We follow national best practice teaching guidelines and the memo cited in the press is guidance from a course leader to academic staff, sharing best practice from the latest teaching research to inform their teaching.”

“It is also about good communication and consistent style. For example, it is best practice not to write in all capital letters regardless of the sector.”

However, the policy has been branded as a ‘capital letter ban’ across media outlets, generating discussion over whether the ban is helpful for students or not.

The news follows the announcement of ‘Clapgate’ at the University of Manchester in September, when the Students’ Union passed a motion encouraging the use of British Sign Language clapping, or jazz hands, at SU events in order to make them “more accessible”.

Some suggest that policies such as these are pandering to the ‘snowflake generation’, but others see them as positive steps towards inclusivity.