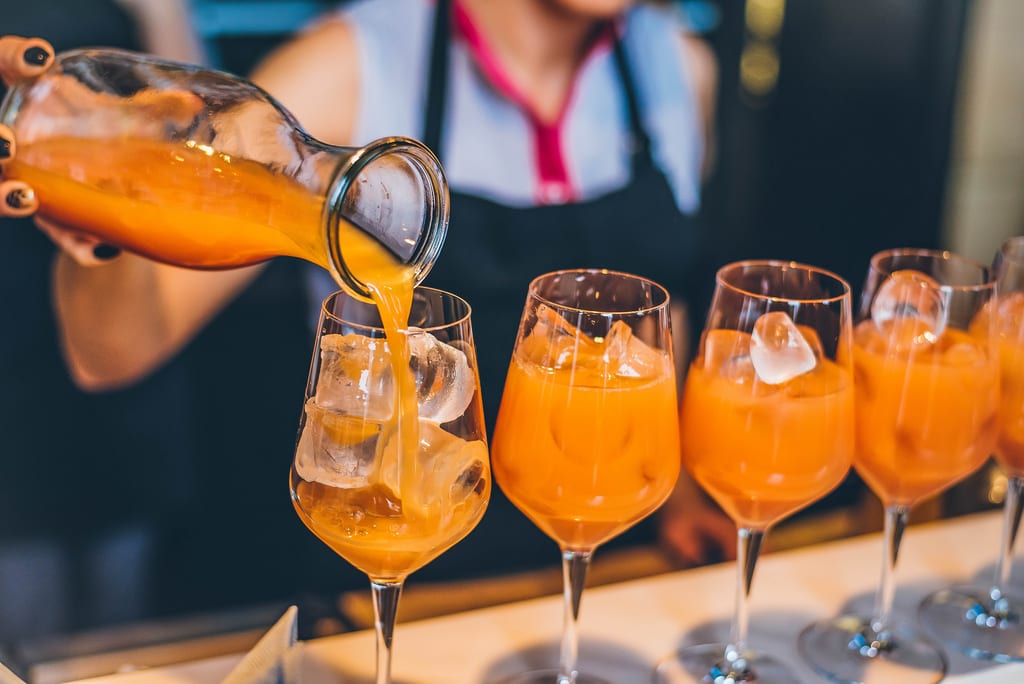 After ten years in business, The Font, Fallowfield will close on the 15th December. The heart-breaking news was announced on social media this week by the bar’s management team. The news has been causing much distress to the student population.

The Font, for me, was the place where my friends would meet on a Monday after a long day at uni. We would forget our worries and take advantage of the happy hour, offering two for one cocktails. Over time, we would be able to list these off by heart. The evening would usually go one of two ways. It would escalate into a spontaneous night out, or the end of happy hour would signal the dreaded return to your flat to power out an essay for the pressing deadline you had been avoiding. Nevertheless, situated in the heart of Fallowfield, there was no excuse for missing out on a cocktail and beating those Monday blues.

The Font was unique for its capacity to be the prime location of embarrassing drunken memories. While also being the place many saw as acceptable to take visiting relatives for a meal. Welcoming staff and the cosy décor contributed to The Font’s status as a Fallowfield favourite. However you remember The Font, whether it’s because of that awkward first date, hungover breakfasts spent piecing together the night before, or its popular weekly pub quizzes that brought out your competitive side, it is undeniable that the bar will be greatly missed by all.

Earlier this year, The Font had to shorten their opening hours due to enforced council regulations. It is uncertain whether these restrictions played a part in the management team’s decision to not renew the property’s lease.

Before their closure, The Font, Fallowfield have promised ‘one last big hoorah’ on Friday the 14th December. This won’t just be a chance to say a final farewell to the venue whilst you cry into your cocktail. It will be the opportunity to celebrate all that The Font has contributed to student life in Fallowfield.