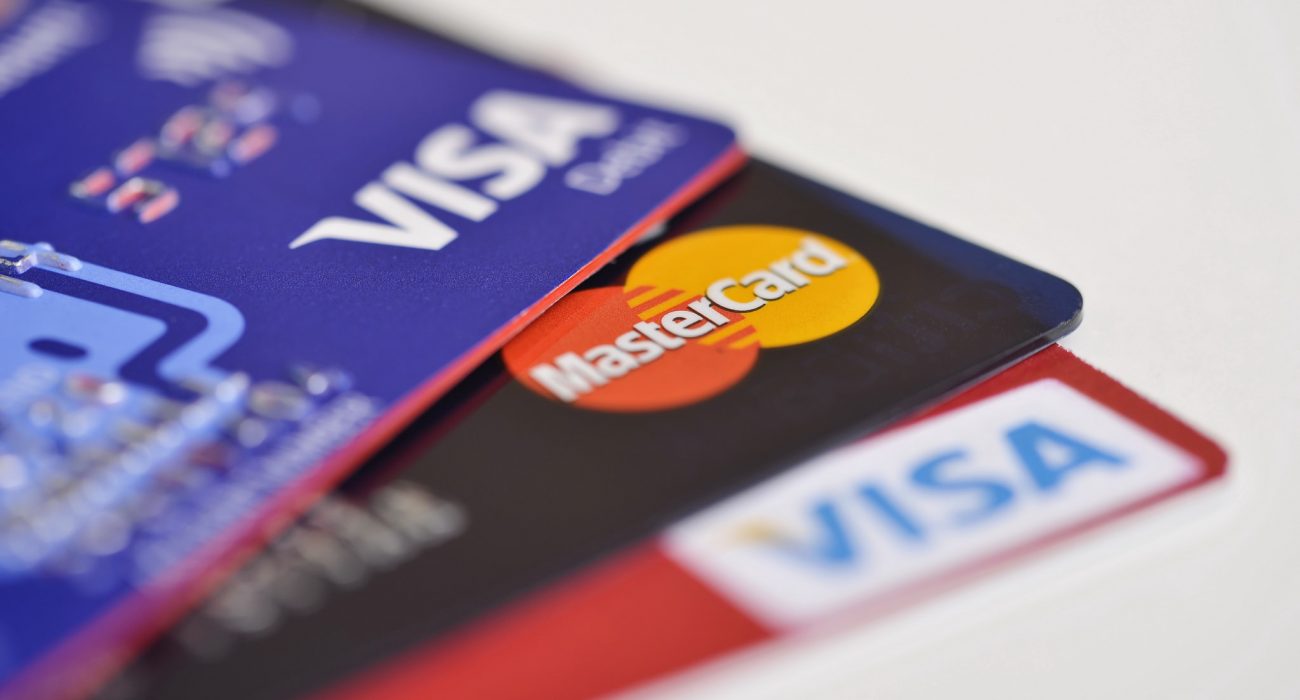 New research has revealed that 48% of post-graduates have struggled to access finance, including mortgages, due to the debt that they are still carrying from their time at university.

The research was conducted by www.sellmymobile.com, involving 2,600 UK residents who have graduated from university.

It was reported that 57% of the 25 to 35-year-olds surveyed were found to still be in debt beyond their government student loans, with deficits like overdrafts and credit cards from their time attending university.

The study also states that 65% of 25 to 35-year-olds are supposedly in ‘denial’ about their spending. Some participants were found to be ‘clinging on’ to their student overdraft, despite losing the benefits and having to pay interest. Many student bank accounts come with the added feature of a 0% overdraft.

The research found that FOMO, the ‘fear of missing out’, accounted for the top reasons university students take out credit cards, loans and overdrafts. 41% said they ‘needed to have the nicest/newest things’ and 36% said they ‘didn’t want to be the only one not having fun because of a lack of money’.

Jack Webster, a mobile expert from www.sellmymobile.com, said: “It is interesting to see how far-reaching university debt can be and this study should make current students think twice before reaching for their credit card to fund their next round of beers as they may end up paying a much heavier price later on.”

When asked by The Mancunion, many students agreed that they probably spend more ‘irresponsibly’ than the average person. Although some students argued that how much students spend might depend on where they study.

One student argued that there is an abundance of takeaways, bars and events in big student cities like Manchester, these can potentially become a drain on student funds and make them reach for loans or an overdraft facility. Big cities like London and Manchester also tend to charge higher prices.

Juan Pablo, a second-year economics and politics student at the University of Manchester said: “In my case, I can’t go into my overdraft and my parents won’t bail me out either, so I work part-time whilst at uni. The difference in social classes is important because if the student comes from a low-income household then I don’t think the student is being irresponsible when going into their overdraft.”