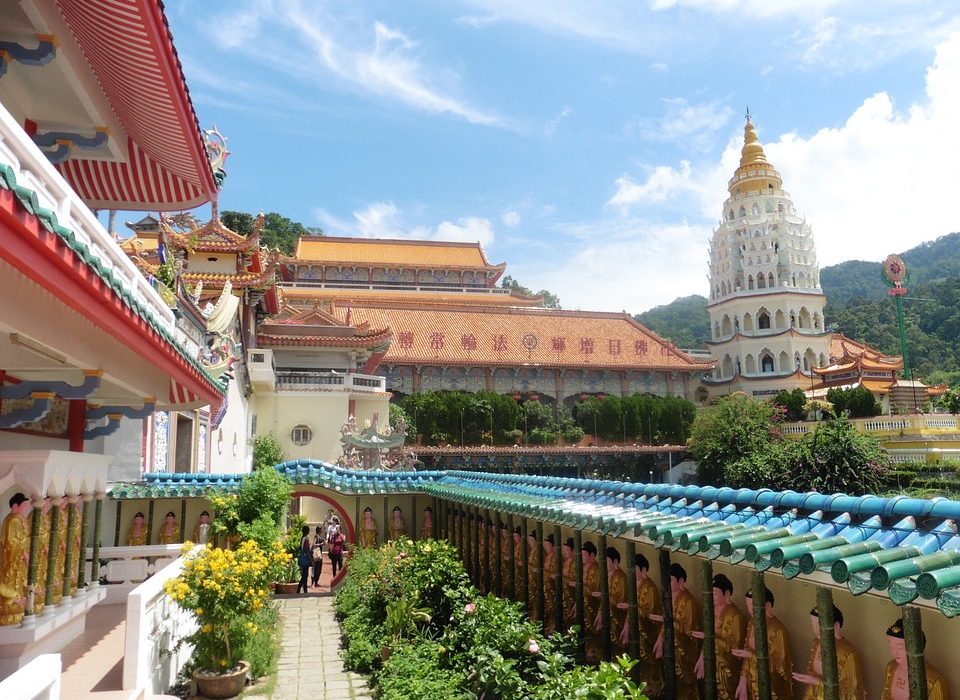 The role of history in society today is lacking to say the least. Rather than a tool for understanding ourselves it has been abused by many to push a narrative they want. As the nation-state has in modern times become the primary mode of governance, these narratives often revolve around it. So, as the predominant narrative of our time, any historian that challenges these narratives will often face the fury of the many that have built their identities around it.

History as an instrument of shaping identities is not a new phenomenon, nor is it exclusive to any particular country. A surge in the study of nationalism in the 20th Century has found that many nations build collective understandings of the nation-state through the standardisation of history to fit the nation, rather than through historical understandings of people living in that space.

The problem which arises with such nation-centric history is that their history is often white-washed, in order to maintain a cohesive identity by glorifying the successes of the nation and downplaying its ugly side. In Malaysia, for example, this has meant teaching less about the efforts of left-leaning coalitions that played a big part in its independence and this extends to infighting amongst Malaysians for their version of Malaysia.

The result of this is obvious. In the 21st Century, many nationalists long for a ‘golden age’ which has cease to exists. Hiding the ugliness of history has resulted in its glorification. In Malaysia, many long for an ethno-state based on a doctrine of ‘Malaysia for the Malays’ — a very modern concept, stemming from a past which doesn’t exist.

India faces a similar phenomenon where the Hindu nationalists glorify a Hindu ‘golden age’ brought about by the ‘Aryan’ race to which the Hindus are presumably descended from. Britain has often experienced bouts of Imperial nostalgia, evident in museums, artworks, and even advertising. China’s constant emphasis on the ‘century of national humiliation’ on the other hand has created a prevailing ‘us and them’ narrative which they can use to justify imperial expansion.

These narratives simplify history. The effects of this reckless handling of history is more obvious now than ever. The glorification of history in these places in an attempt to create a singular national identity and promote loyalty to the nation-state fuels blind nationalism. But as the far-right encroaches upon more and more in the western world, the significance of this is more salient than ever. A nation too afraid of facing its ugly past will find itself haunted by it.

In pushing a nation-centred narrative in history, it has required some stories be told more than others. In the age of the nation-state it is necessary to construct an identity that is cohesive, standardised and fixed in an effort to consolidate itself. But history taught in this way naturally causes violence as it solidifies lines of identity which have always been fluid and permeable. It also forces the ‘detractors’ of the nation to the fringes of history only to be forgotten.

Myanmar’s genocidal campaign against the Rohingya gives the grisliest image of what happens when history is abused. To consolidate the nation, the history of the Rohingya is erased from national discourse and thus, the voices of the Rohingya are taken from them as they face some of the worst modern atrocities.

History as a tool for the nation-state is violent because it solidifies boundaries. It does not only delineate people through their identity, but also nation. There is a certain degree of apathy people feel when injustice is done towards others when they are separated by race, ethnicity, language, and borders. Separating history by people and by nation is not only exclusionary but it simply gives a caricature of how the world really is.

A history of the industrial revolution without learning about the imperial expansion and the exploitation of people in European colonisation is a history without consequence. A history glorifying the Malays in Malacca while putting its relationships with China, India, and the Islamic world in the backseat glorifies the idea of a Malay ethno-state completely ignoring the diversity of its various identities which had shaped it until today.

History as a subject could be so much more than it is today. Learning history should be about learning about people and thus unlearning many of the pre-conceived notions we have about each other. The appropriation of history by nationalist demagogues is a sad state of affairs, not the least because they use history to glorify and exclude. When we manage to transcend such narrow narratives of history, then perhaps history as a subject will finally not be about some caricature of a nation but about us as diverse peoples and individuals. 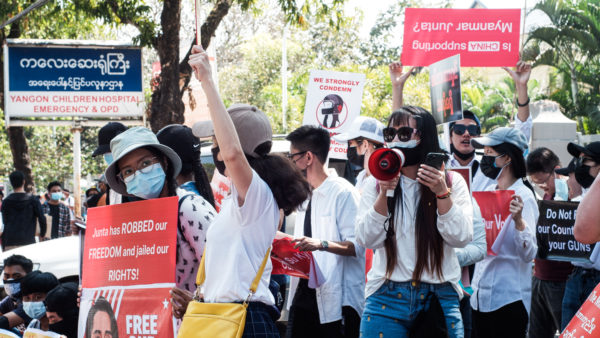