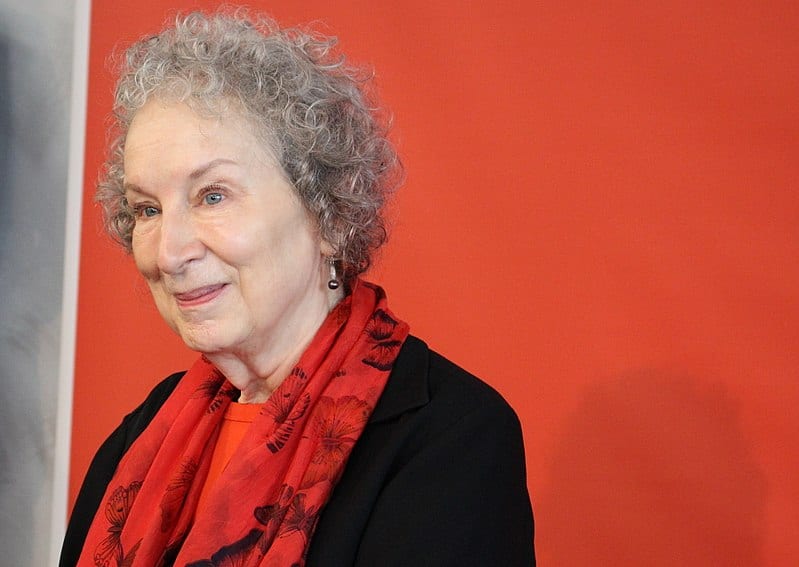 Margaret Atwood has just announced that she is writing a sequel to her 1985 novel, The Handmaid’s Tale. It is titled The Testaments and will be published by Penguin Random House in September 2019.

The Handmaid’s Tale is a dystopian novel set in Gilead, a totalitarian society that has replaced the United States of America in which birth rate is plummeting. The novel follows the life of a handmaid, Offred, whose only purpose in life is to bear children for an elite couple who cannot conceive.

The original novel has had a resurgence in popularity ever since its remake as a TV series in 2017, which has now been renewed for it’s third season. The novel has also resonated with many in the so-called Trump era. Protesters all over the world have dressed as handmaids from the novel, in the signature red cloaks and white hats, from anti-Trump marches in America, to pro-choice rallies in Ireland.

Atwood has stated that her inspiration for the novel is “everything you’ve ever asked me about Gilead and its inner workings” and “the world we’ve been living in”.

But Atwood’s decision to write a sequel to this deeply political novel 32 years after its publication at what is seemingly the peak of its commercial popularity might be down to more than these reasons.

The Handmaid’s Tale was Amazon’s ‘Most Read Fiction Book’ of 2017 but there’s no definitive answer to the question of whether the novel’s revival was due to Donald Trump becoming President, as many have claimed, or due to the success of the TV series. But what is clear is that the announcement of a sequel to this book is partly, if not solely, down to it’s increased popularity.

Although there are other potential reasons as to why Atwood has come to this decision, it’s difficult to deny that guaranteed success must be one of them –  you have to wonder why she would she wait over three decades to produce a sequel. People have been asking questions about The Handmaid’s Tale’s ambiguous ending since its publication and it has always been politically relevant. It’s not as if feminist discussions have only come into popular political discussion since the election of Trump, though they have perhaps increased.

An author’s intentions in writing are not necessarily the most important thing about a book but it seems slightly gratuitous to add to Offred’s, or any of the other characters’, stories just for money. This might even take away from the original impact of the novel on feminism, especially because its ambiguous ending is what has provoked a great deal of discussion.

But in criticising Atwood for producing this with potentially materialistic motives, we might be reverting back to the age old narrative that woman should not ask for more, especially when it comes to money and power. In claiming that Atwood is wrong to take advantage of the commercial popularity of her most successful novel, there is a sense that I am saying that she should be happy with what she’s got and should not strive for further success.

Maybe I’m not even just applying this narrative to Atwood just because she’s a woman but because she’s also a writer. I think I feel slightly uncomfortable with the creation of a sequel to this seminal novel because I have a subconscious belief that writers should only write about something because they feel passionately about doing so and that they have something to say, not because it will make them lots of money.

But, in saying this, I’m putting writers on a pedestal too. It’s Atwood’s job to write books and, ultimately, the purpose of a job is to make money.

Do I think a sequel to The Handmaid’s Tale is necessary? No, probably not. Does this mean it’s wrong for Atwood to write and profit from writing one? Again, probably not. As a writer, a woman and human with the same wants as any other person, Atwood should be able to write this novel. But that doesn’t mean that the world is going to benefit from it, in a literary or a political sense. I’m anxiously awaiting for September 2019 to find out if it will. 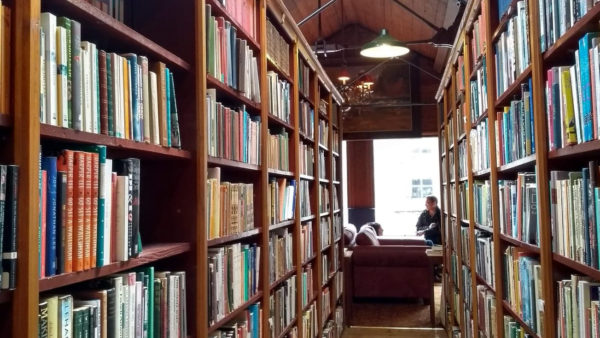 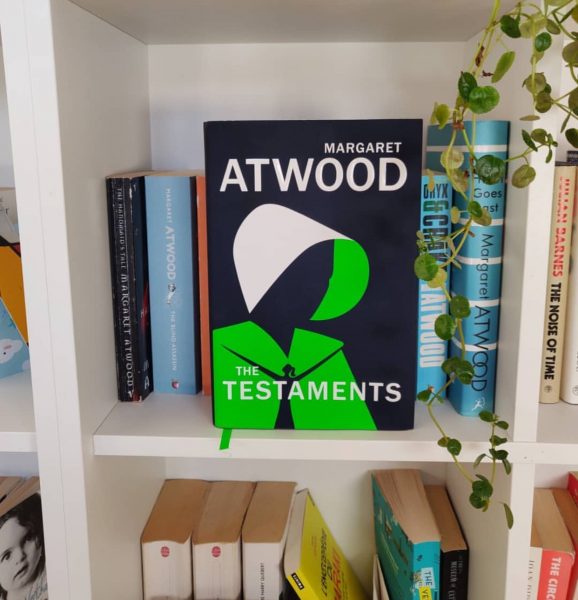