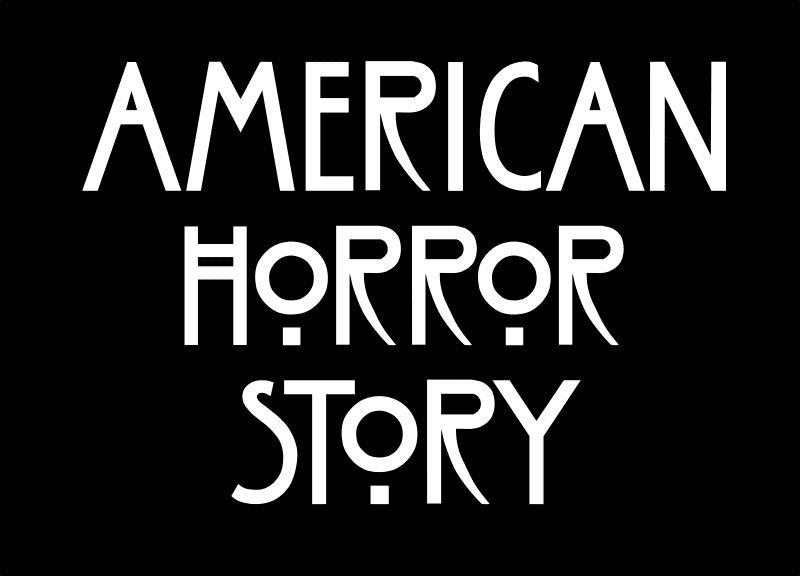 Aesthetic, complex, and unnervingly dark — American Horror Story (AHS) is back with a new season which is everything I hoped it would be. Apocalypse aired on the 5th October and since then we have been introduced to exciting new story lines, a post nuclear world war setting, as well as the much-anticipated crossover of Murder House and Coven.

Not to disappoint, the cast of AHS season 8 is filled with familiar faces from older seasons, with leading actors such as Evan Peters and Sarah Paulson even playing multiple roles. Even characters who died in earlier seasons have made a comeback — not unusual, as ghosts and resurrections are a key part of many AHS seasons. New high-profile cast members have also joined the crew, such as Cody Fern starring as the Antichrist ‘Michael Langdon’ and Joan Collins, playing one of the survivors in Outpost 3.

Most excitingly, Jessica Lange is set to appear for an extended episode, returning to her Murder House role of Constance Langdon, directed by the one and only Sarah Paulson. Her breath-taking performances in seasons one to four won her both Emmy awards, and the hearts of most fans, and her comeback is highly anticipated.

Like other AHS seasons, Apocalypse combines a range of settings and time frames. So far, we have seen flashbacks to weeks before the bomb, the time of the bomb itself, and been introduced to the terrifying nuclear winter of the post-apocalyptic aftermath of World War 3. ‘Outpost 3’ is the central setting of the season so far, where Ms Mead (Sarah Paulson) and her robotic accomplice (Kathy Bates) run a twisted and sadistic underground refuge, where cannibalism, execution and mass murder are not uncommon. It’s nothing too surprising really, given the disturbing horrors of previous seasons…

Undoubtedly, the most compelling feature of Season 8 is the inclusion of a reprise of both Murder House and Coven. There have been hints and references to other seasons in episodes before, as well as subtle character reappearances and foreshadowing of later story lines. But a full-blown cross over, especially of two fan favourite seasons, is revolutionary in the world of AHS. There is even a reappearance of the infamous Hotel Cortez of season 5 Hotel. All of this, along with intriguing story lines and the wonderful camera work and visual effects trademark to American Horror story, make this the most exciting season yet. So, whether like me you’re an avid AHS fan, or just want to give it a go: watch Apocalypse for a thrilling experience which will not leave you disappointed.