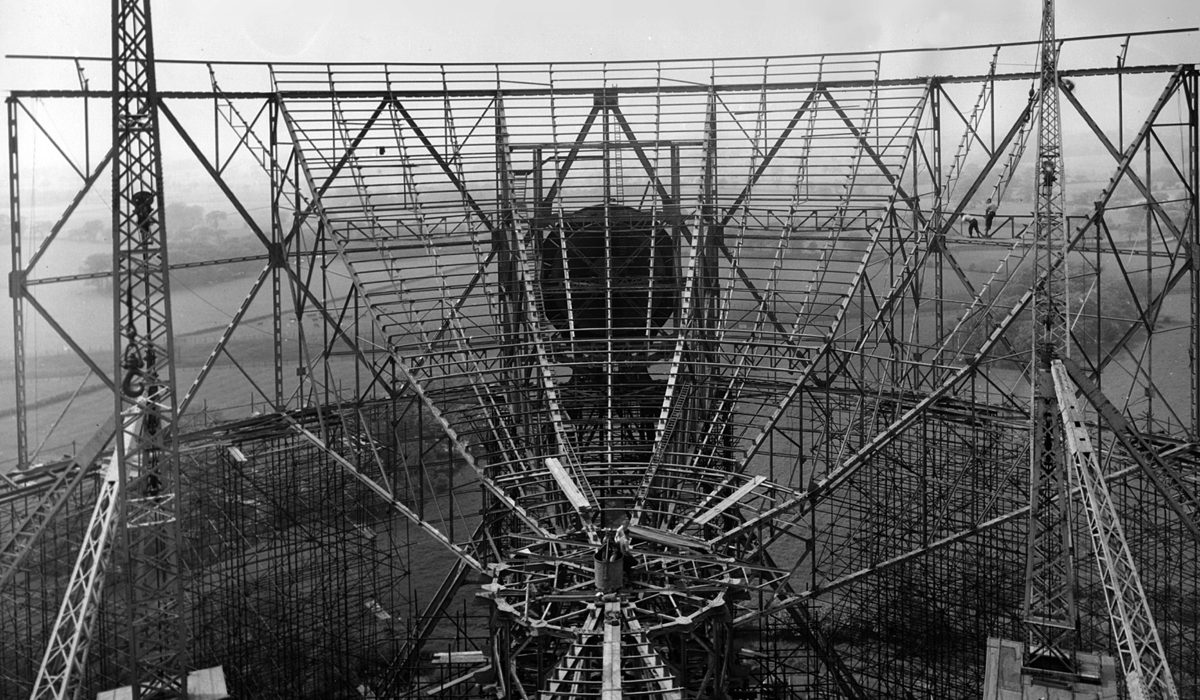 Jodrell Bank Observatory has given the public a glimpse into the past by releasing a 50 year-old audio archive containing recordings from the Soviet Zond 6 Lunar mission.

Professor Tim O’Brien is responsible for the resurfacing of this extraordinary piece of history — as Associate Director at the Jodrell Bank Centre for Astrophysics, he has been sifting through the observatory’s archives in preparation for a new exhibition set to open in 2021. The audio clip is said to be one of many recorded by the Lovell Telescope during, what Prof. Tim O’Brien describes as, “a crucial period of human history”.

The 1960s were an exciting time for astrophysicists, but it was also a decade of severe international tensions between the USA and the USSR. The world watched on as the superpowers competed extensively in many aspects, but most notably, in the race to reach space. The huge investments in the space industry, by both governments, ultimately lead to some of the most colossal advancements in science and technology the world has ever seen.

The audio file is accompanied by a transcript where Sir Bernard Lovell can be heard introducing the tape, as well as beeps, signal noise, and Russian voices from Soviet communications. The transcript contains a translation from Russian to English, courtesy of Professor Sir Kostya Novoselov, one half of the pair of Nobel Prize winners credited for their work on graphene. He described it as “a great fun and honour simultaneously” to experience the piece of history from the age of space exploration.

The ‘space race’ culminated with NASA’s Apollo 11 mission. Neil Armstrong became the first ever human on the Moon on July 20th 1969. However, the Zond 6 mission recording was taken on the 14th November 1968, with the probe being a forerunner in the lead up to Apollo 8, scheduled for December 1968, to be the first manned mission to orbit the moon. Zond 6 didn’t have a crew, so the voices in the recording could, therefore, have a number of purposes. For example, it could have been pre-recorded and sent into space to test communications. Or Russian scientists could have been practicing their broadcasting skills in preparation for future planned circumlunar missions.

This instalment in the space race successfully orbited the moon with a nearest distance of 2,420km. The mission did not turn out to be entirely successful, though. On its return to Earth, there was depressurisation in the cabin. The parachutes also went on to deploy prematurely and the probe crash landed in Kazakhstan. Some panchromatic film photographs of the lunar surface were at least recovered from the crash site.

Jodrell Bank Observatory’s team of astronomers, led by Sir Bernard Lovell, tracked many space missions from both opposing sides of the Cold War. It’s refreshing to look at history through a scientific perspective, as oppose to a political one, and it will be exciting to see what else is on show for the new exhibition opening 2021.

It’s certainly awe-inspiring to think of all the lunar missions, some carrying the first humans into space, being observed with advanced equipment in a large field just south of Manchester 50 years ago. Listen to the audio clip and feel almost transported back to an otherworldly era.