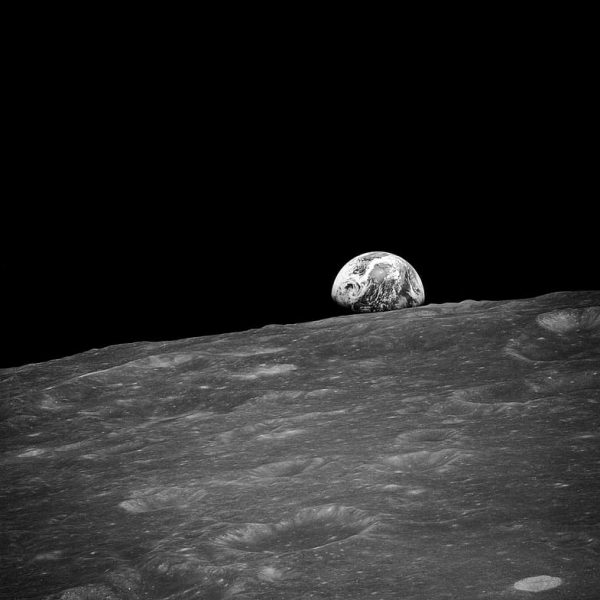 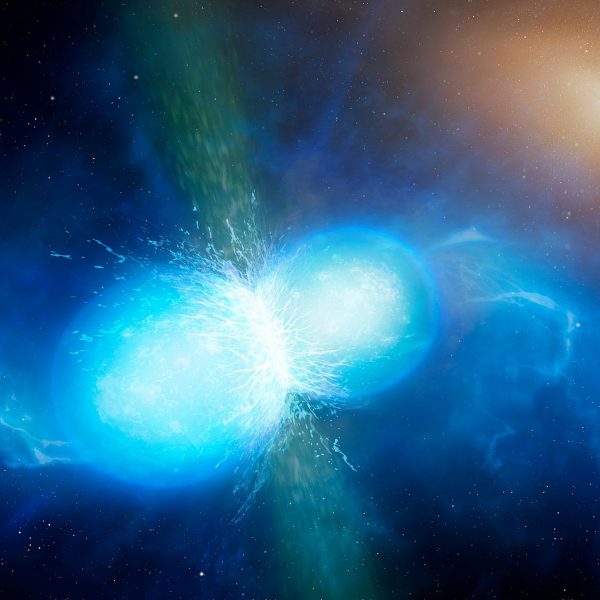 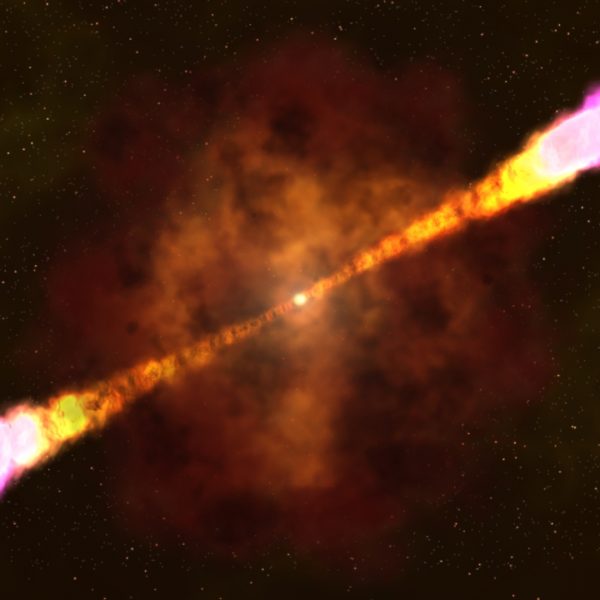 Astronomers at the Dunlap Institute for Astronomy and Astrophysics have detected interstellar gamma ray bursts using indirect methods for the first time. 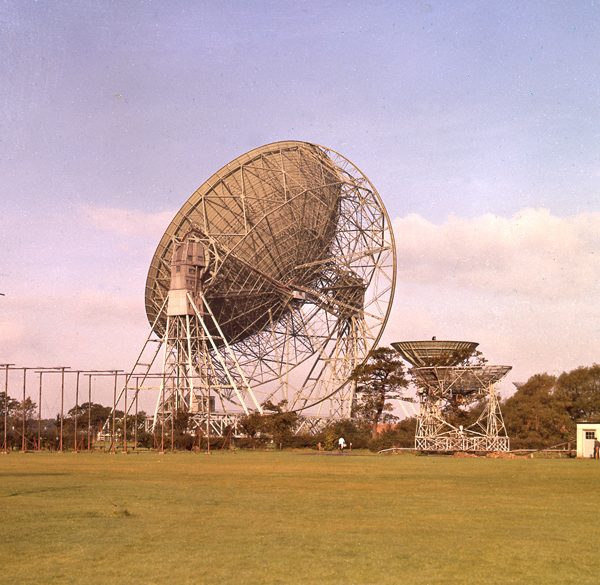 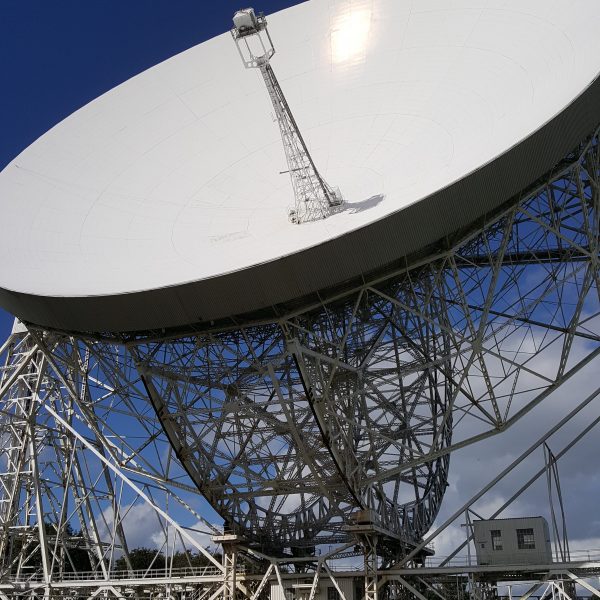 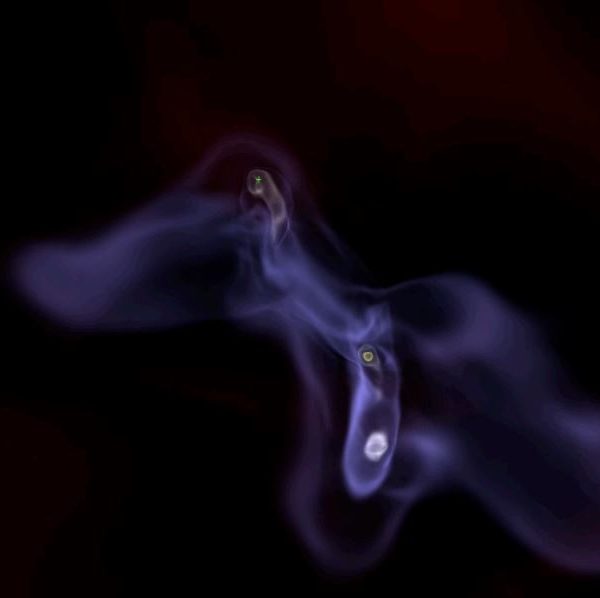 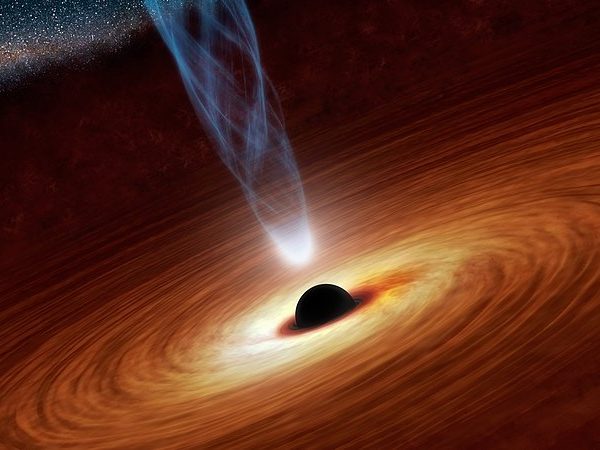 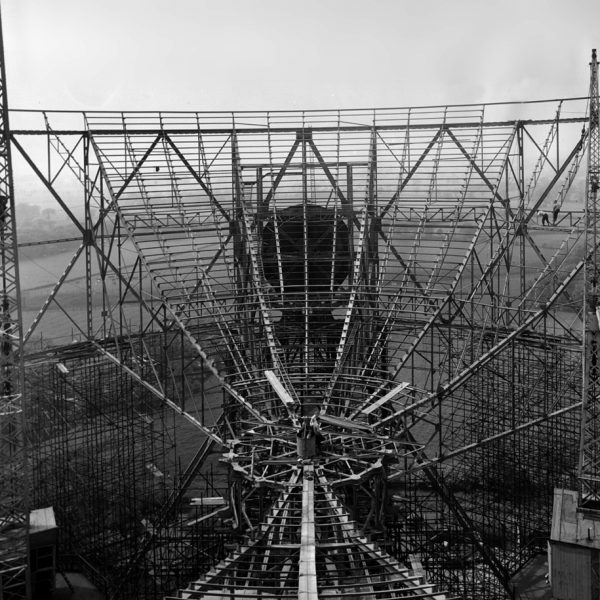 The recording comes from a vital point in the space race 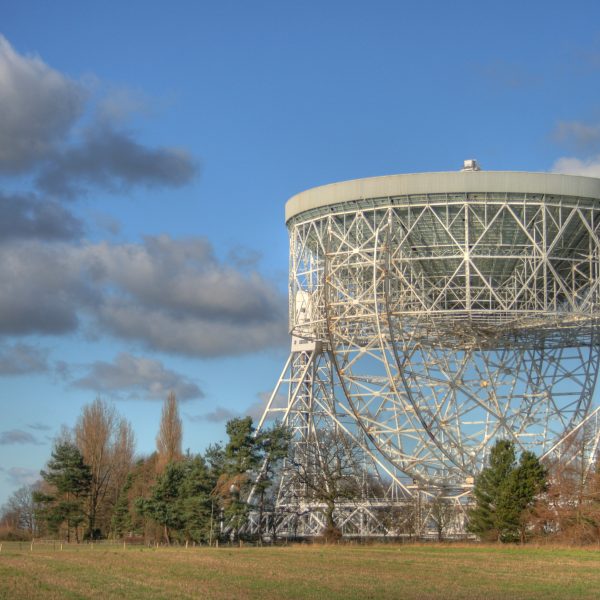 Jodrell Bank telescope to receive £4m from the budget

The government are to give the University of Manchester site funding, allowing important expansion project to move forward 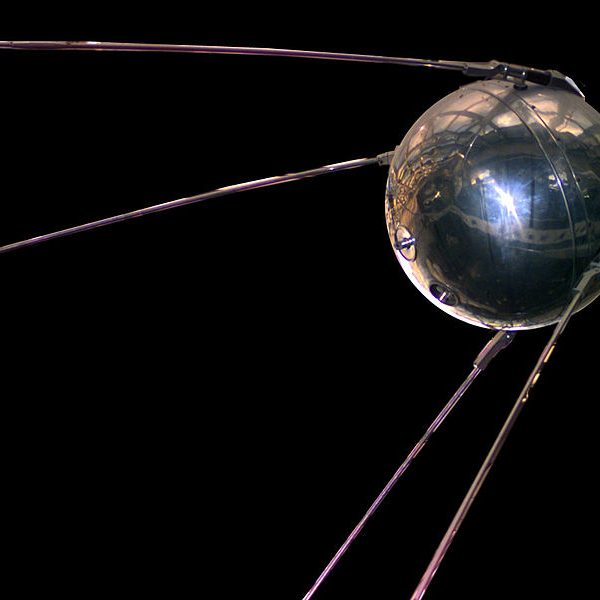 Manchester and 60 years of the space age

As we approach the 60th anniversary of humanity’s first foray into space, we look back on the exciting advancements that Manchester took part in 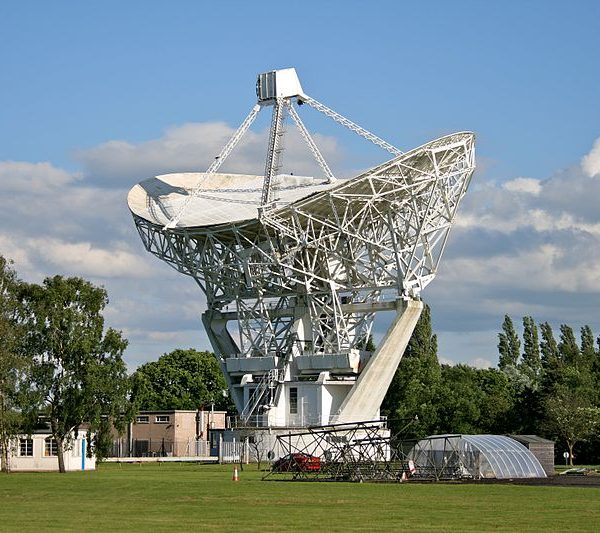 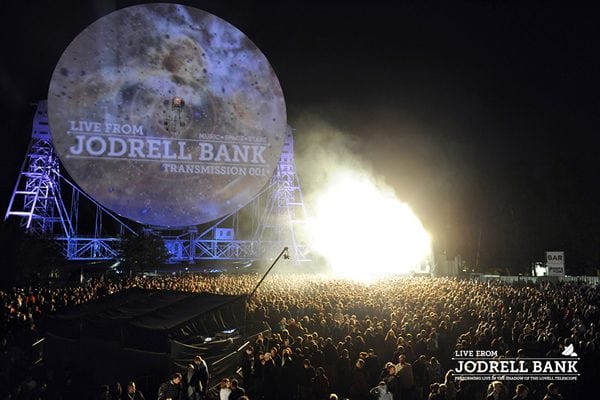 This summer at Jodrell Bank, the real stars will be gracing the stage, not just the night sky.