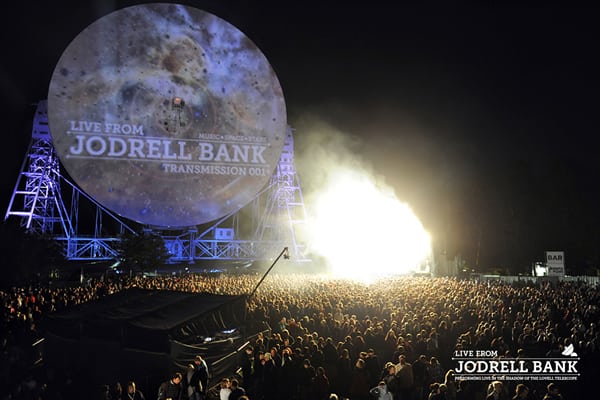 Promoters at Jodrell Bank Observatory are keen to dispel the idea that science is best left for soul-destroying lessons in a dusty old classroom; and after curating critically-acclaimed events featuring The Flaming Lips and Manchester’s own Elbow, they’re doing a pretty good job. You need look no further than astrophysicist-cum-rock-god Brian May to see that the two can go hand-in-hand.

Previous events have wowed audiences with spectacular light-shows, the iconic Lovell telescope functioning as a 76-meter projection screen. The spectacle of renowned artists performing in the shadow of the colossal radio telescope is worth the price of admission alone. It’s a unique setting, in perfect harmony with the ethereal music of Sigur Rós. The eccentric Nordic group are sure to play a set loaded with new, darker material, their seventh studio album Kveikur comes out in June.

New Order will be without bassist Peter Hook after their practically-cataclysmic fallout, which frontman Bernard Sumner likened to “opening the gates of hell”, but the reformed group will be in good company. They’re joined by fellow Mancunian luminary Johnny Marr, who will be offering a mix of Smiths classics with new solo effort The Messenger, and hopefully a few songs alongside Sumner from their days as dance supergroup Electronic.

The Australian Pink Floyd show may seem at face value an odd choice of headliner, but anyone who has listened to their laudable renditions of Pink Floyd songs knows that the term “tribute band” is a huge disservice. Having played huge venues like the Manchester Arena, selling over three million tickets in the process, it would be unfair to lump them in with the kind that only half-fill Academy 3. The timeless Dark Side of the Moon will be performed in full to celebrate its 40th anniversary, a fitting tribute beneath a radio telescope that’s explored the depths of outer space itself.

All three days will feature a number of support bands, such as the up-and-coming Daughter and Poliça, and there’ll be a host of creative science experiments on offer in the daytime. Make no mistake though, it’s all about the music. This summer at Jodrell Bank, the real stars will be gracing the stage, not just the night sky. 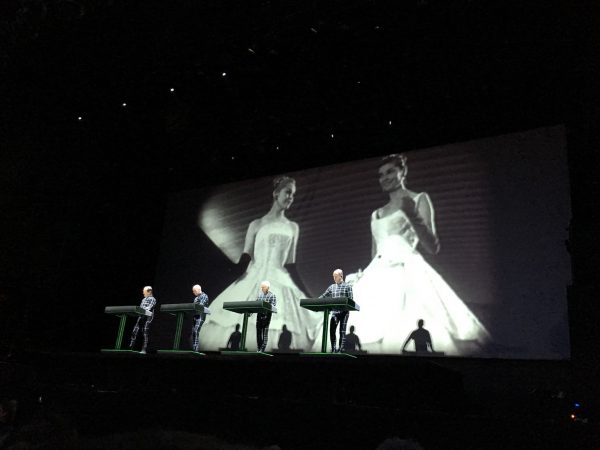 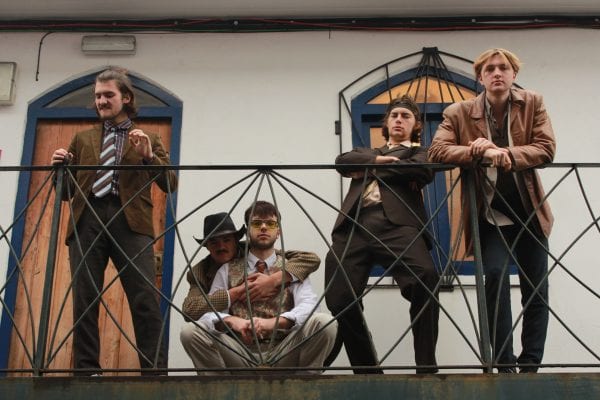 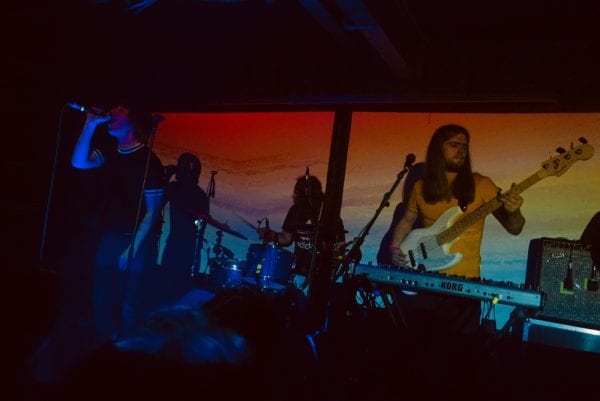