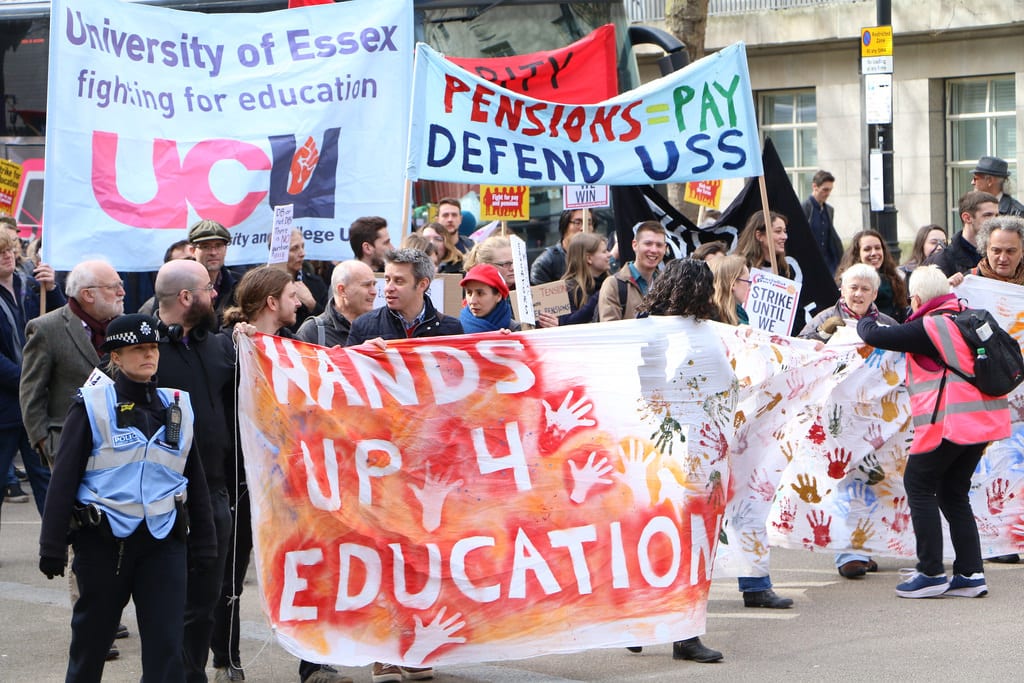 The Universities and Colleges Union (UCU), which represents university staff in the UK, have announced they are to ballot 143 universities over potential strike action.

The ballot, which opens on 15th January and closes on 22nd February, concerns a dispute “on universities’ failure to improve on the 2% pay offer made at pay talks last May” according to the UCU. Currently, university staff pay is set by Universities and Colleges Employers Association (UCEA).

The ballot includes the University of Manchester branch, who voted in favour of strike action last October, but fell short of the 50% turnout threshold required to hold the industrial action. In the 2017-18 academic year, UCU staff went on strike over a pension deal for several weeks.

The UCU Head of Policy, Matt Waddup, said: “Staff have concerns about spiralling workloads, pay inequality ,and the continued casualisation of the workforce. Yet universities have failed to engage with us in these negotiations which has undermined the credibility of national bargaining and left us in a situation where we have no alternative but to ballot our members.

“Staff want these important issues to be taken seriously, and that includes the 21% loss in the value of their pay since 2009, which the recently imposed 2% pay offer does nothing to address.”

Speaking to The Mancunion, the University of Manchester Students’ Union Exec team said: “We will support staff to get what they need to facilitate education for students with as little disruption and impact on students as possible.”

A UCEA spokesperson said: “We believe employees will be genuinely confounded by UCU’s decision to ballot again over last year’s pay outcome, following a process last autumn which failed to secure their members’ support.

“Individuals will have seen pay increases last August of between 2 and 5%, the average sector increase of 3.5% (Approximately half of the staff covered by these negotiations were also eligible for additional progression pay increases of around 3% bringing their total pay uplift to 5%; the average 3.5% increase this brings the sector’s non-senior staff is a very good outcome) sitting well ahead of last year’s inflation measures.”

Becca Windsor de Taboda, a second-year Law with Politics student, said: “It’s quite frustrating to see that another strike could be in order. Having experienced the strike last year, I can definitely say it affected my education — not knowing which teachers were striking and the continuous need for clarification made if difficult for me to actually know what I needed to study and where I needed to go every week.

“If the strike didn’t achieve enough last year there are other ways of holding senior staff to account, as opposed to holding our education hostage. This is a multi-faceted issue but it’s hard not to think that way when you can see your £9,250 a year being flushed down the toilet.”

Another student who did not wish to be named, also added: “If they want a 2% pay rise, they will just continue to use the democratic polling system of a ballot until they get it.”