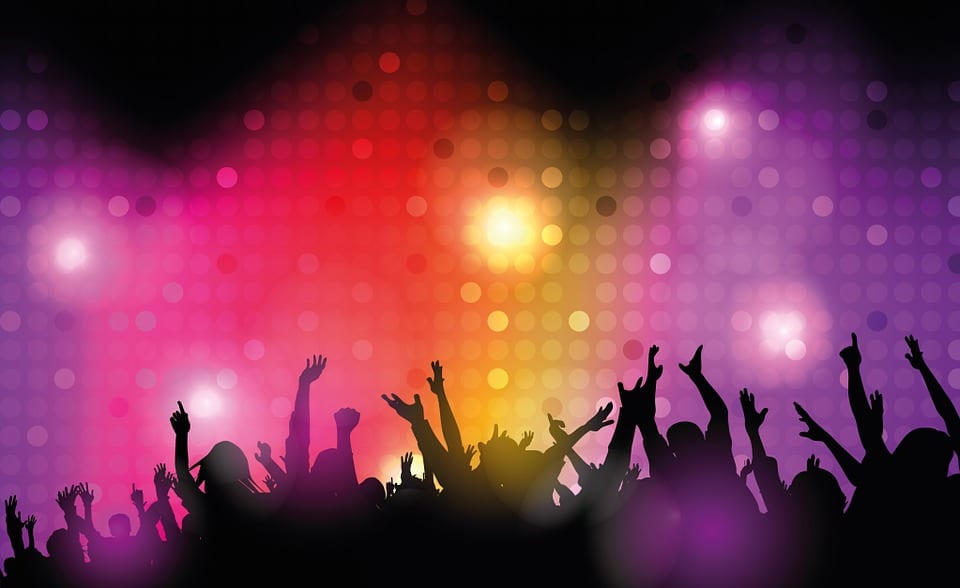 No Hablo Ingles – the irresistible rise of Spanish pop

I guarantee there is not a single student at the University of Manchester who would be able to look me in the eye and tell me that Despacito is not still considered ‘a tune’ today.

Released over a year ago by Puerto Rican singer Luis Fonsi, his song topped the charts and still worms its way in to clubs around the country a year and a half later.

Trailing in Fonsi’s wake have been Little Mix, Cardi B and DJ Snake all producing music partly or entirely in Spanish.

Not to mention the recent rise in K-Pop. A remarkable trait for the British music chart which, until then, has had a tendency to remain solely British, actively resisting anything that sounds slightly not English.

Until now, foreign songs have not exactly been forbidden from the charts, but they are always considered as one-off novelties. Despacito however seems to have broken barriers, showing British club-goers that foreign stars too have something to offer by way of sing-able lyrics and decent beats.

For a country that is renowned for its disregard of other languages, failing to encourage students to learn them at school and actively refusing to speak them abroad, this new trend can only be a positive step.

Yes, perhaps it is true that part of the allure of these songs is their novelty. However, forgetting about the numerous new dance moves this might encourage, the very fact that English people are knowingly, even willingly listening to another language will do wonders for our general understanding of culture.

As a languages student, I have found that the best way to pick up new words, pronunciation and colloquialisms is through listening to other people speak it. Songs are even better. With rhymes, beats and repetition, they provide a perfect way to get to grips with the orality of the language – and moreover it is fun to do!

I am in no way suggesting that fans of Despacito will transform into fluent Hispanophones overnight. However, the signposting of the existence of other languages will not only help the UK to drop the pretence that English is the only language worth knowing, but it may further incite curiosity amongst the younger generations, and encourage them to follow a foreign language pathway within their education.

It is often through culturally-orientated products, be it films, songs or books, that a natural curiosity is sparked. Grammar rules and listening comprehensions are never going to achieve much in the way of convincing children that languages are both useful and exciting. Give them something they can do in the playground with their friends however and the story changes.

There are many times when we have accused the British charts of being political, or suggested that cultural products should not induce a political message (count your blessings that I managed to successfully restrain myself from writing a piece on Iceland’s advert ban last year). Whatever your thoughts on this however, culture is inherently a part of a language, and to incite a curiosity within the British population we need to showcase both. There is a whole world out there, aside from your cups of tea with the Queen.