The Mancunion’s most anticipated books of 2019

A contemporary retelling of The Odyssey set in Umuahia, Nigeria.

A wide-ranging essay collection from a writer praised by Chimamanda Ngozi Adichie and Roxane Gay, and compared to bell hooks and Rebecca Solnit.

A debut poetry collection that makes the everyday surreal, the familiar strange.

Another posthumous novel from the author of The Savage Detectives and 2666, about two poets in Mexico City.

You Know You Want This, Kristen Roupenian (Jonathan Cape)

This debut collection from the author of the viral short story, Cat Person, is full of timely horror stories.

A dark and eery collection of stories from one of Argentina’s most exciting Spanish language authors.

An imagined conversation between a mother and her dead teenage son, as she tries to deal with the grief of his suicide.

A thrilling crime novel set in an alternate Seoul, full of violence and lyricism.

The death of an old friend drives three friends apart.

Four decades worth of essays, speeches and meditations spanning issues of race, gender and globalisation, American history, and current politics, from one of our greatest living writers.

An unflinching portrait of a father, addressing issues around homophobia, masculinity and class.

The first book in James’ much anticipated Dark Star Trilogy, a fantasy series drawing on Ancient African mythology and history.

Porter follows up the hugely successful Grief Is A Thing With Feathers with this tale of the English countryside.

An absurd social satire following a lifestyle guru who becomes a modern-day messiah.

Berg, Ann Quin (And Other Stories)

A writer finds a draft for a novel she wrote in her twenties and relives her youth.

A one act play that interrogates the invisibility of whiteness and sets about understanding race divisions.

Sing To It, Amy Hempel (Scribner)

The first new collection from legendary short story writer Amy Hempel in over a decade.

The next book in Smith’s Seasonal Quartet, ranging from Beethoven to Brexit. 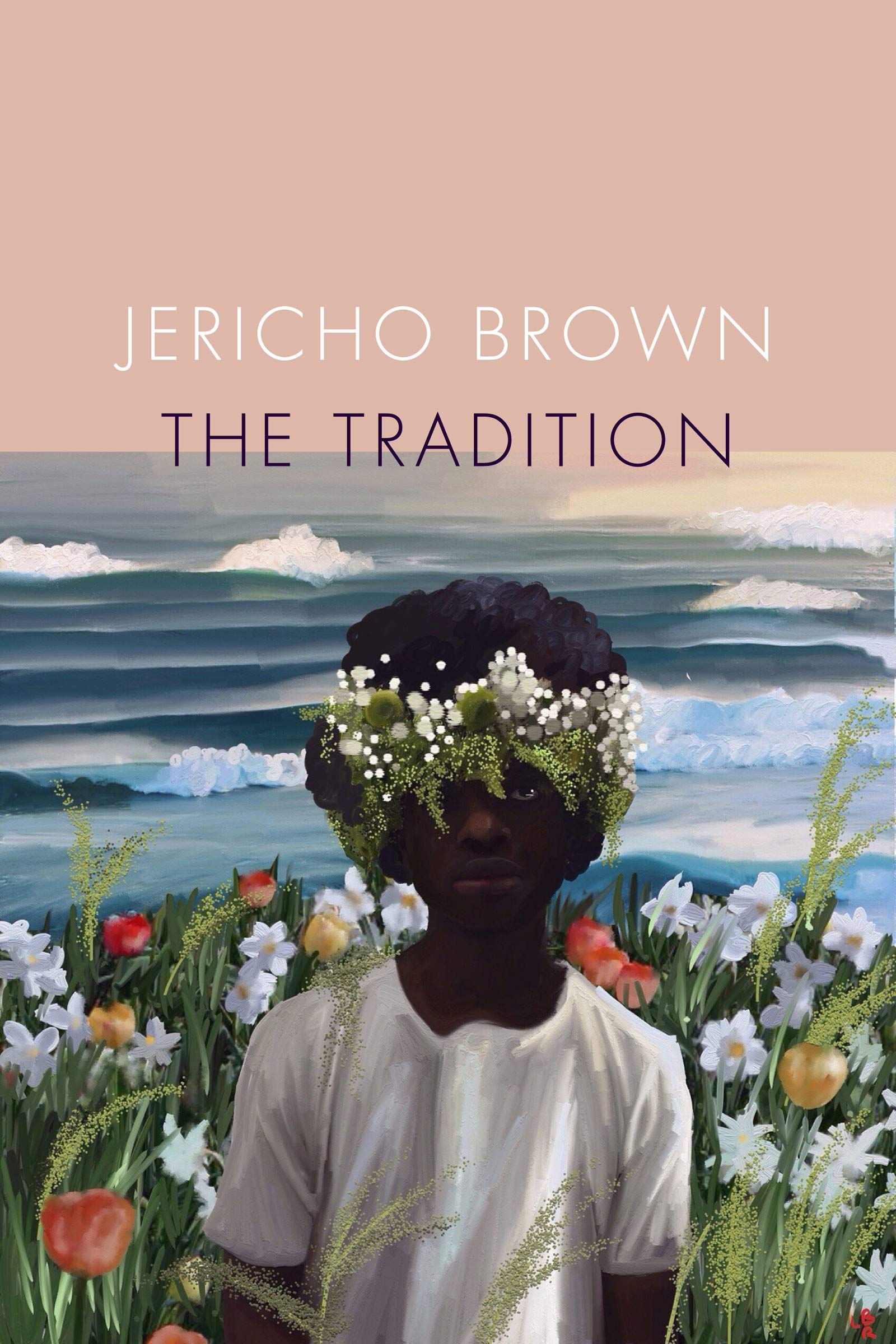 These poems, inspired by the Turing test, explore queer Asian-American femininity in a world of automation and technology.

The story of a 25-year-old Jamaican British journalist as she makes one questionable decision after another, looking for love.

Writing about Japan’s most vulnerable people, Miri creates a powerful rebuke against the imperialist system in a narrative that starts in 1933, but is as timely as ever.

Boakye writes about words used to describe black men and women, and in doing so explores “world history, race theory, and popular culture.”

A meditative piece of memoir that reflects on loss, Japan, and Autumn. 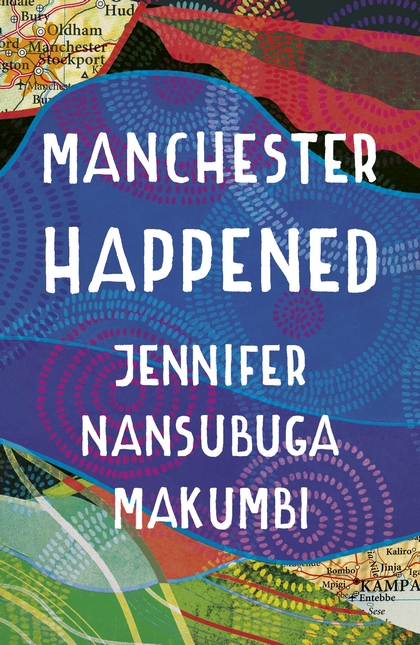 With wit and precision, Wolff creates characters looking for love across Europe.

A debut short story collection that paints a portrait of modern-day Sudan, brought to English-reading audiences by Manchester’s Comma Press.

Surreal short stories about transformation from one of America’s best writers.

Short stories set in Manchester and Kampala detailing the experience of immigration, from the winner of the 2014 Commonwealth Short Story Prize.

This long-awaited poetry collection follows the story of a country whose inhabitants all suddenly lose their hearing.

Twenty years worth of essays from one of India’s most acclaimed writers.

A letter from a son to a mother who cannot read. This debut novel from the award-winning poet explores Vietnamese family histories and trauma.

This Italian novel is a tense, timely piece about a rape accusation in an idyllic commune. 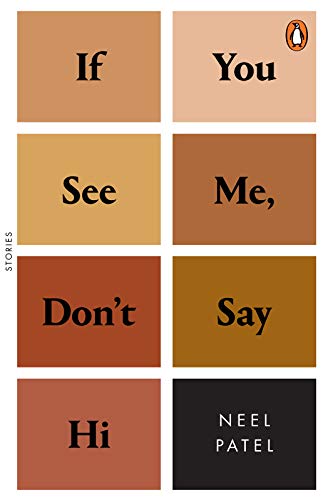 The inner thoughts of a housewife from Ohio are laid out in this 750 page novel told in one sentence. It is an exploration of domestic life in Trump-era America.

A feminist translation of Beowulf that brings out parts of the poem that previous translators have ignored.

If You See Me, Don’t Say Hi, Neel Patel (Flatiron)

A collection of short stories that tackles stereotypes of Indian Americans with a host of empathetic characters. 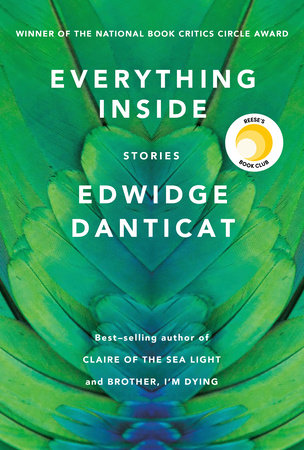 Following up the Pulitzer prize winning The Underground Railroad, this novel follows two boys in a reform school in Jim Crow era Florida.

A debut essay collection from a writer I’d happily call a voice for our generation.

Everything Inside, Edwidge Danticat (Knopf)

A new collection from a consistently masterful short story writer set in Miami, Port-au-Prince, and an unnamed country in the Caribbean.

A new collection from one of Ireland’s most respected poets.

A wide-ranging collection of essays from the acclaimed author of The Outline Trilogy.

Twenty years in the making, Rusty Brown is the latest from the genius graphic novelist.

The long awaited sequel to Atwood’s The Handmaid’s Tale looks set to be a hit, with Atwood setting the novel 15 years after the ending of the first book.

Lerner turns his autofiction style to high school, writing about an aspiring poet navigating a culture of toxic masculinity.

This memoir from the author of Her Body and Other Parties, details queer domestic violence in what looks to be a reinvention of the memoir form.

Poetic Prizes: The Forward Prizes takes on the North

After relocating to Manchester’s Contract Theatre, the Mancunion attends the prestigious Forward Prizes for a night of awe and bereavement

Taylor Swift has dominated the music industry for over ten years. She has ten original award-winning studio albums, with her most recent one, Midnights, breaking Spotify records. Swift’s love of books is no secret, especially when considering the many books she has recommended over the years. This includes Conversations with Friends by Sally Rooney, recently […]

Witchcraft. Demonic possession. All-knowing entities. these are just a few of the themes to expect in Rosie Andrew’s explosive debut novel

A Bookmark biography: The charity that helps children read

As well as providing all the information you need to know about who Bookmark are, what they do and how you can get involved, the Mancunion interviews Bookmark’s Anna Pickles to ask about all the extra info, plus her favourite book