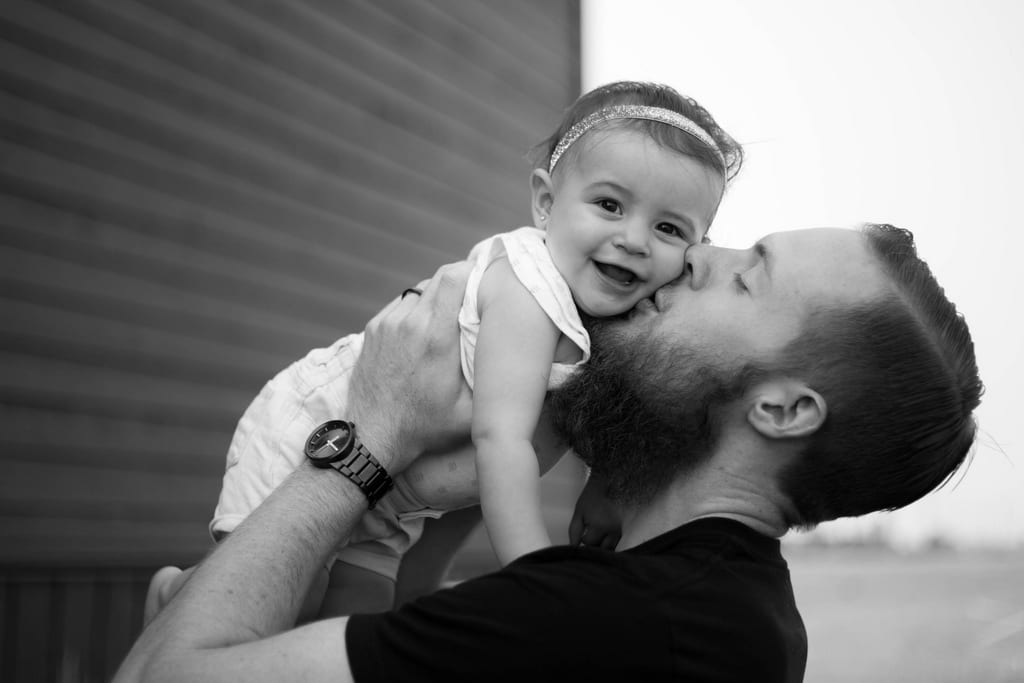 In examining the disappointing reactions to the recent advert by Gillette, I would simply state that nobody enjoys being told off; told that we should question or alter our behaviour. Men feel they are being hauled in front of a judge, examined and interrogated in a very public court and being asked to entirely re-write their own narrative of masculinity.

Growing up in a world where patriarchal masculinity dominates, those men who are not given an alternative internalise the values of the dominant narratives of masculinity.

An abundance of evidence for this is found in the aggressive reactions to the Gillette advert from across social media. Finding their masculinity threatened, men turned to what they know best; patriarchal norms which view any alternative as ‘sissy stuff’ and profoundly threatening to their world view.

After watching the advert, I found myself thinking of comedian Hannah Gadsby’s recent speech. In it, she commented that men like Weinstein and Trump are viewed by other (good) men as complete abnormalities. Almost a separate species. A simple binary opposition.

However, as Gadsby points out, this binary is a line that is continuously re-drawn. There’s a different line for the locker room, for close friends, when they’re drunk and for when women are watching.

Terry Crews is quoted in the Gillette advert saying: “Men need to hold other men accountable.”

Men have the advantage of a voice which has been privileged above that of women. I don’t want men to use this privilege to keep redrawing the line. I don’t want them to use it to keep the rules of men’s behaviour fluid either. Men must use their voice to collaborate with women and to challenge their own, their friends’ and societies narrative of masculinity.

There are plenty of good men and there are plenty of bad men. We should believe in the potential of all men to do better and to be better. You simply have to look at the advert’s title: ‘We Believe: The Best Men Can Be.’

For too long, the issues of social justice have been tiptoed around, in fear of threatening men. Women have long let good men draw the line whilst also having their own voices marginalised.

Criticisms of masculinity are made by feminists all the time and yet they are received as an attack on the very essence of ‘maleness’. This misunderstanding and warping of feminist rhetoric reflects how society and the media are still very much rooted in patriarchal values. We should choose not to dwell on criticising the man but rather examining masculinity in its modern form.

The behaviours induced by the patriarchal masculine narrative are not intrinsic to being a man. We’re not asking men to give up their male identity. We’re asking them to disown a masculine narrative which devalues their character and reduces them to domination, violence, and emotionless silence. To critique masculinity is to hold men accountable for their actions whilst believing in their capacity to do better.

What we must take from this advert, and the controversy that has since erupted, is that society’s patriarchal narrative of masculinity is in the docks, more vulnerable than ever, to public opinion. Let our future be one in which masculinity is finally brought to justice. 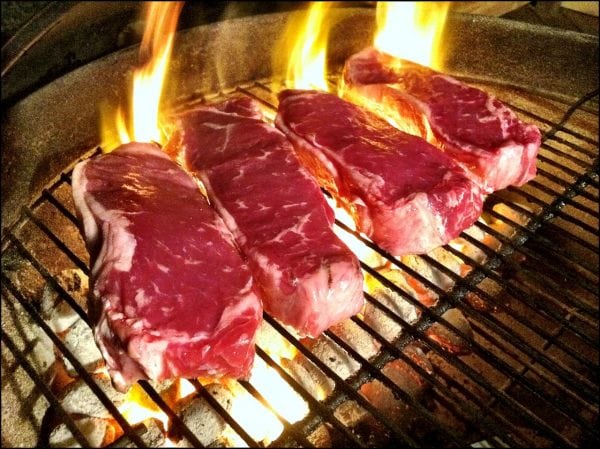