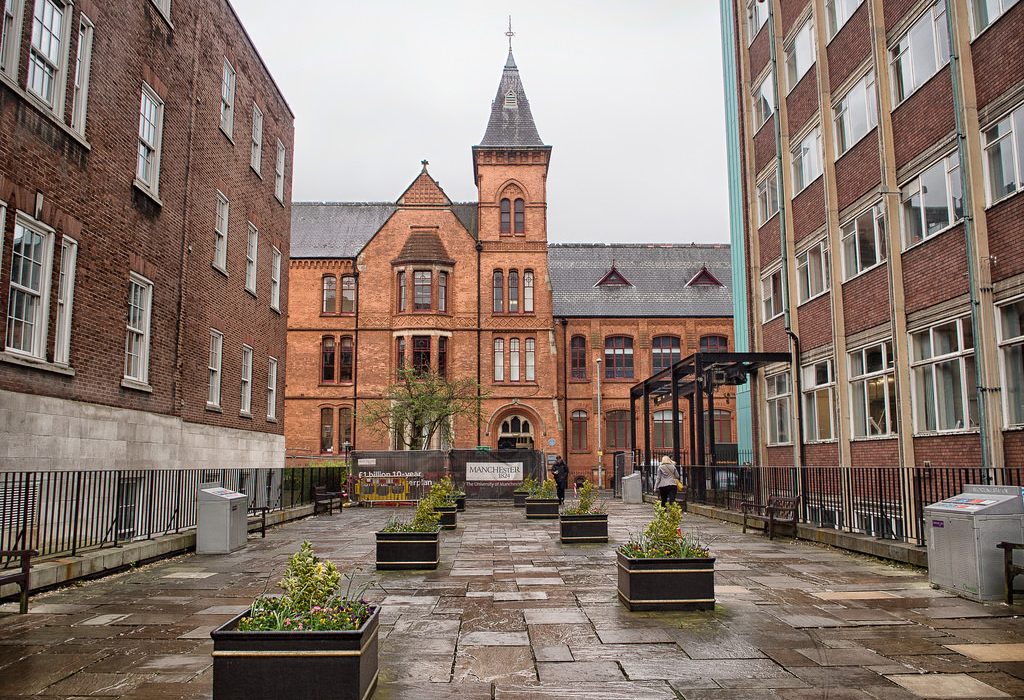 A new 53-page guideline has been published by the Equality and Human Rights Commission in collaboration with leading organisations across several sectors regarding how free speech should be promoted by universities.

The topic has come in to focus due to a number of incidences where certain individuals were banned from attending and speaking at universities.

In 2017, the online political magazine Spiked ranked universities in order of how far they restrict free speech. The University of Manchester was awarded an amber rating whilst the Students’ Union was assigned red due to a higher rate of banning speakers, such as the radical feminist Julie Bindel in 2015.

The Joint Committee on Human Rights held an inquiry in to restrictions on free speech in higher education and found that although it wasn’t a wide-spread issue, there are definite concerns over self-censorship by students.

The guidelines are based on a series of core principles that everyone has the right for free speech in order to encourage debate.

The document states that this is particularly important at universities, in order for students to learn to think critically and challenge negative viewpoints to get rid of intolerant views. Decisions about events and speakers on campus should promote free speech and protests shouldn’t be used to shutdown emotive discussions.

David Isaac, Chair of the Equality and Human Rights Commission defended values of free speech on campuses: “the free expression and exchange of different views without persecution or interference goes straight to the heart of our democracy and is a vital part of higher education. Holding open, challenging debates rather than silencing the views of those we don’t agree with helps to build tolerance and address prejudice and discrimination.”

Universities must obey laws to uphold free speech by working with student unions which are not under the same legal obligations. This is particularly important regarding “safe spaces” and “no-platforming” which have the potential to restrict unpopular, but legal viewpoints.

The document also emphasises that free speech does not apply to views which promote discrimination, hatred or harassment as they are considered to be criminal.

This is the first time that the legal rights surrounding free speech have been defined in the hope of empowering universities, unions and students to stand up for free speech, which the document states is an essential component of a democratic society.