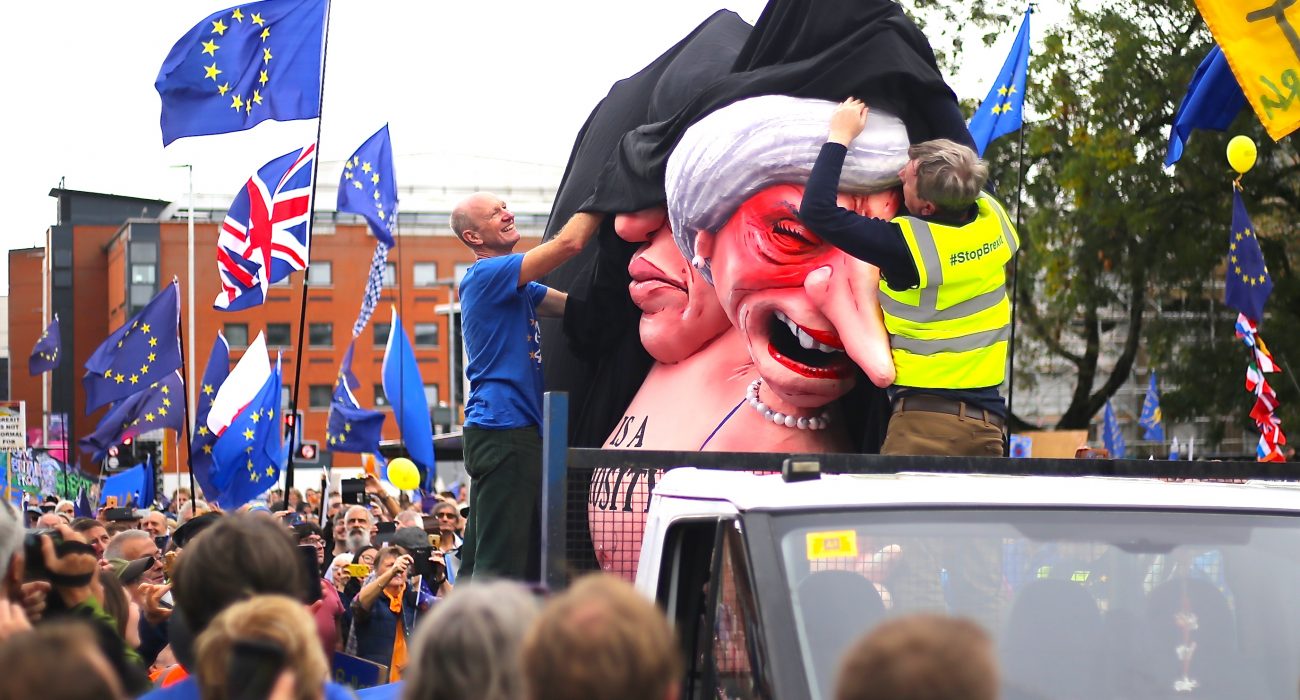 A substantial majority of MPs across Greater Manchester have expressed their opposition to Britain crashing out of the European Union without an agreement on March 29th.

27 MPs from across the region cast their votes on a range of amendments to Theresa May’s statement on her, so-called ‘Brexit Bill’ on the 29th January in parliament.

The vote had no binding qualities, and functioned merely to gauge the House’s opinion of appropriate next steps following the Prime Minister’s proposed deal suffering defeat by 432 to 202 votes in the Commons on January 15th.

A written statement delivered by May announced the scrapping of the £65 fee for EU nationals seeking settled status in the UK, the strongest possible protection on workers’ rights, and a commitment to reaching a deal on the border in Northern Ireland that was supported by the Parliament and the EU alike.

The Conservative leader also stressed her endorsement of a cross-party discourse on Brexit policy and the negotiation of a UK-EU trade deal.

Following these announcements, seven amendments to the statement were proposed and voted on by MPs.

Out of the seven just two of these amendments received the backing of Parliament: the Spelman amendment to commit to ruling out a no-deal exit, and 1922 committee chief Graham Brady’s proposal to remove the ‘backstop’ mechanism, with an unconfirmed alternative that would seek the synonymous avoidance of a hard border, and departure from the Customs Union.

Across Greater Manchester, MPs wholeheartedly backed Spelman’s proposition, with 22 voting in favour of it.

Meanwhile, Brady’s renewed attempt at addressing controversies over the backstop was supported by just 6 members from across the region, four of whom were Conservatives, with the governing party pressured into supporting their backbencher’s suggestion.

With 22 Labour MPs out of the 27 across the area, the party’s frontbench, so-called ‘Labour’ amendment, called for re-negotiation with the European Union, and a public vote on the exit process, which entertained the support of 20 of the region’s MPs.

They also gave their backing to interventions from Rachel Reeves and Yvette Cooper, both at an 18-9 margin, that called for an extension of Article 50, and handing power to the backbenches, respectively.

Corbyn’s assault on the Conservative Government’s Brexit plans were frustrated by a narrow, albeit decisive defeat, by a 327-296 margin, with the Reeves and Cooper amendments also failing to pass.

The Mancunion recently broke a story detailing the potentially-detrimental effects of a No Deal Brexit on the University.

The tension between the will of the parliament and MPs in the Manchester area was clear-cut, as substantial majorities in the region voted in favour of handing power back to the public in deciding the final terms for a March departure, a consultation that is now surely off the cards after the defeat of the Labour amendment.

Legislating to extend Article 50 now appears to be impossible, with the will of Mancunians, as voiced by their representatives, again seemingly frustrated.

The city region voted to Remain by over 60% back in 2016, although there were similarly-commanding majorities for Leave in local authority areas including Tameside, Bolton, and Rochdale.