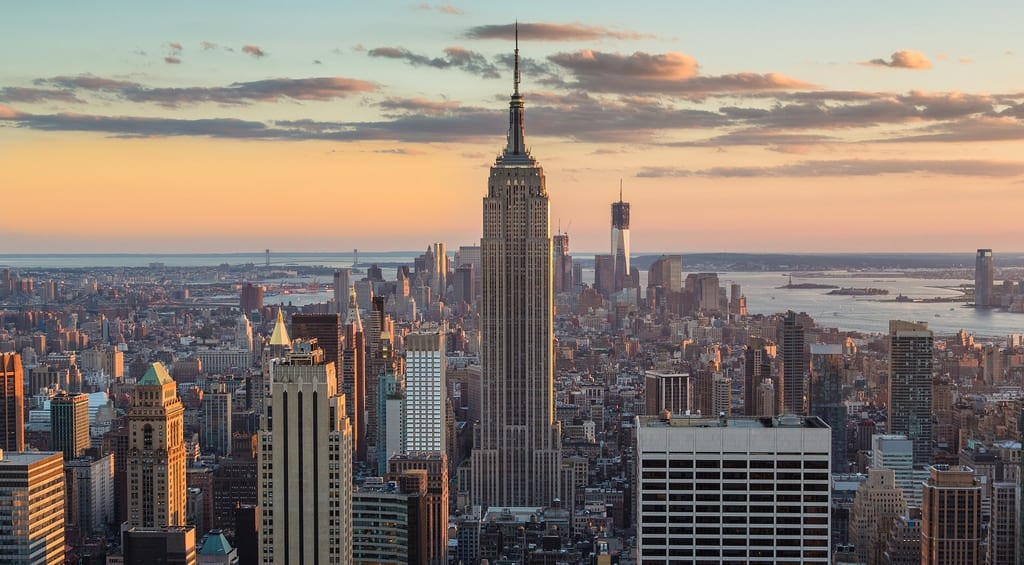 Review: Can You Ever Forgive Me?

Driven by two stupendous Oscar-nominated performances, Can You Ever Forgive Me? is a thoroughly entertaining picture with heaps of memorable dialogue.

Can You Ever Forgive Me? is the second film to be directed by Marielle Heller, and is a biographical film focused on Lee Israel, played by Melissa McCarthy in her best on screen performance yet. The plot revolves around a failing writer who attempted to resurrect her career by forging and selling letters from deceased writers, with the help of her friend, the flamboyant Jack Hock, played in a hilariously comedic and charismatic fashion by Richard E. Grant. The premise may not sound like the most exciting of crime thrillers, but due to the likeability of its leads, you will be invested in this story from the start. Though Richard E. Grant is fantastic, this is without question Melissa McCarthy’s movie. She perfectly utilises her skills in comedy, whilst also nailing the dramatic side of the role, creating a highly sympathetic and fascinating portrayal of an extreme introvert.

The film is set in New York, and Marielle Heller expertly creates an appropriate atmosphere for such a setting, using a soundtrack primarily consisting of jazz, and including gorgeous shots of the cityscape at night. In yet another year in which no female directors have been nominated for best director at the Academy Awards, it really is a shame that Heller was snubbed. I was skeptical of how much I was going to enjoy this film before going in, and its premise did not excite me much. However, Heller’s attention to detail in investing audiences in the world of the film’s characters has made this one of the most surprisingly enjoyable films I have seen in a long time. Perhaps the key element to my enjoyment was the witty dialogue. Screenwriters Nicole Holofcener and Jeff Whitty must be applauded for writing a film filled with so many memorable lines. Though they have tough competition with other well-written films such as BlackKkKlansman, they are currently the screenwriters I am rooting for in the ‘Best Adapted Screenplay’ category at the Academy Awards.

As much as I enjoyed this film, I do feel the runtime could have been cut slightly. Whilst it only runs at a fairly short 107 minutes, in the third act there were numerous moments in which it felt like the narrative was beginning to wind down, only to keep going, which became slightly frustrating. Though some of the most powerful scenes occurred in this section of the film, I do feel that some of them could have been cut or shortened. Despite this, I would highly recommend this film. It is one of the most heartwarming and understated examinations of loneliness I have seen, presenting the life of its protagonist as one that is in some ways tragic, whilst also presenting the liberating side of such a life.