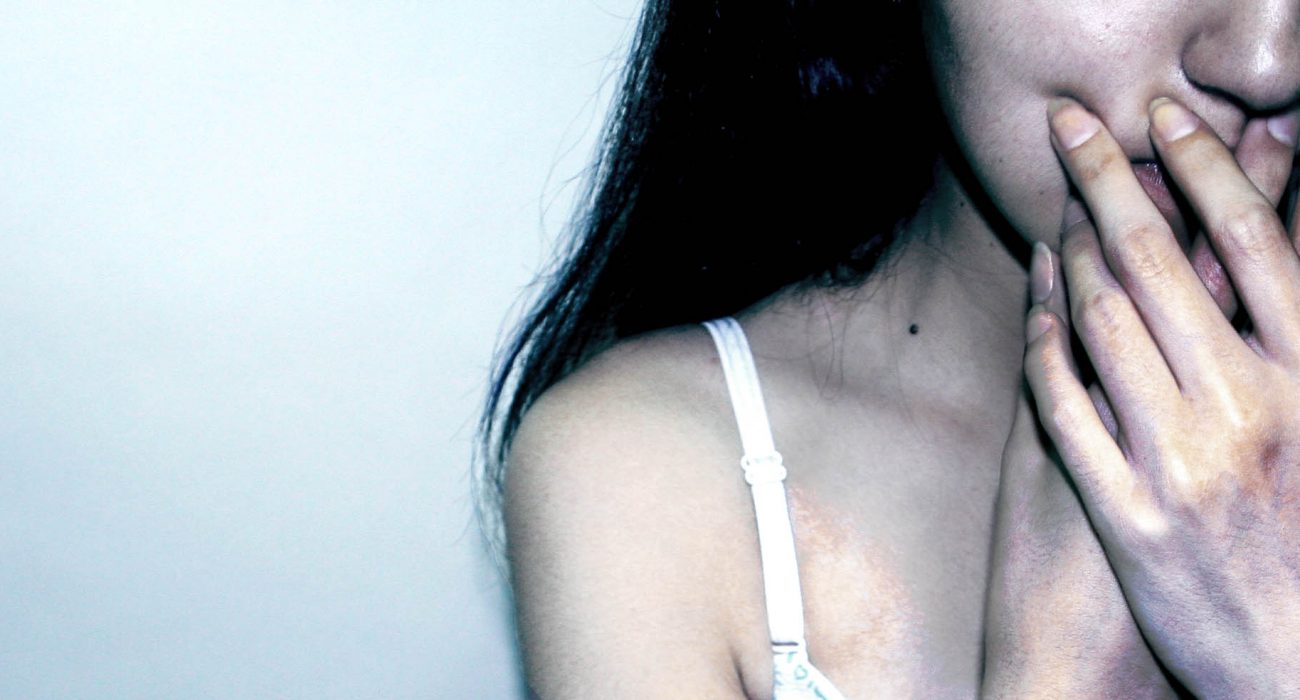 The University of Warwick faced a barrage of criticism after it emerged two students who were banned for 10 years for their involvement in a group chat that threatened rape could return early – later this year.

Following the backlash there was a rapid U-turn and the university confirmed the pair will not be returning at all.

The two students were among 11 investigated by police last year for a group chat named, ‘F**k women disrespect them all’, wherein they threatened to assault, rape, and torture a number of female students.

The University of Manchester, in 2010 at least, may have fallen short of expectations regarding the protection of its students after sexual assault.

In an article for The Telegraph entitled, ‘My university failed me when I reported my sexual assault’, ex-University of Manchester student Eleanor Muffitt argued that the University’s treatment towards her had significantly worsened her PTSD.

She said: “As the University refused to tell me whether my assailant was still a student there, every day carried fresh fear that I’d turn a corner and come face to face with him. I stopped leaving the house and came incredibly close to ending my life, before leaving university for good 18 months later.”

So have things improved for University of Manchester students who are sexually assaulted?

Seemingly so. Whilst in the past the University might have immediately handed all responsibility to Greater Manchester Police, which Muffitt suggested they had, it is now more engaged.

The report and support page on the University’s website lists numerous actions students can take if they have been the victim of a sexual assault, some arguably better than others.

For example, the first course of action suggested is talking to your academic advisor. If you are in halls, you can also speak to your RESlife advisor. These are often circumstantial/flawed suggestions as many young female students for example, may feel uncomfortable disclosing their assault to a male advisor who is an active faculty/residential member they may frequently see.

In her article, Muffitt particularly criticised this procedure. Other options seem more viable such as Students’ Union Advice Service.

According to the website, this is a free, confidential, impartial service where students can get advice and information on numerous issues, including advice on procedures and representation at hearings. The Advice Service is also a hate crime reporting centre.

The advice page is clear and concise and offers an anonymous platform to seek help. This is a benefit students in the past like Muffitt did not have and removes any stigma one might feel when reporting through its anonymity.

Although you cannot predict exactly how individual cases may be treated, the pressure applied to the University and police from students like Muffitt, and movements like Reclaim The Night and MisogynyIsHate, mean that there will be a variety of options available to you if you experience assault.

Though suggestions such as speaking to your academic advisor may seem ignorant, that may be the appropriate course of action for some. Hence, it is difficult to measure the degree of helpfulness the university provides in this respect, its promises of respect, anonymity and support moving forward are promising. 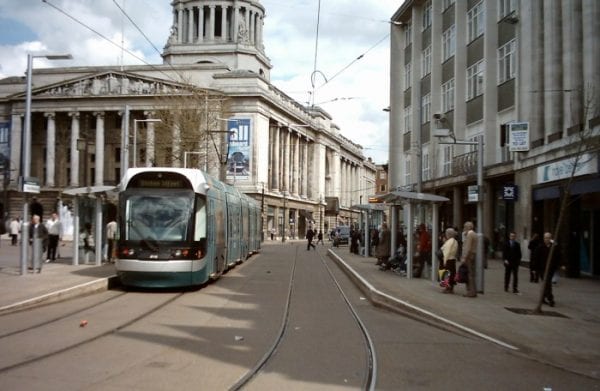