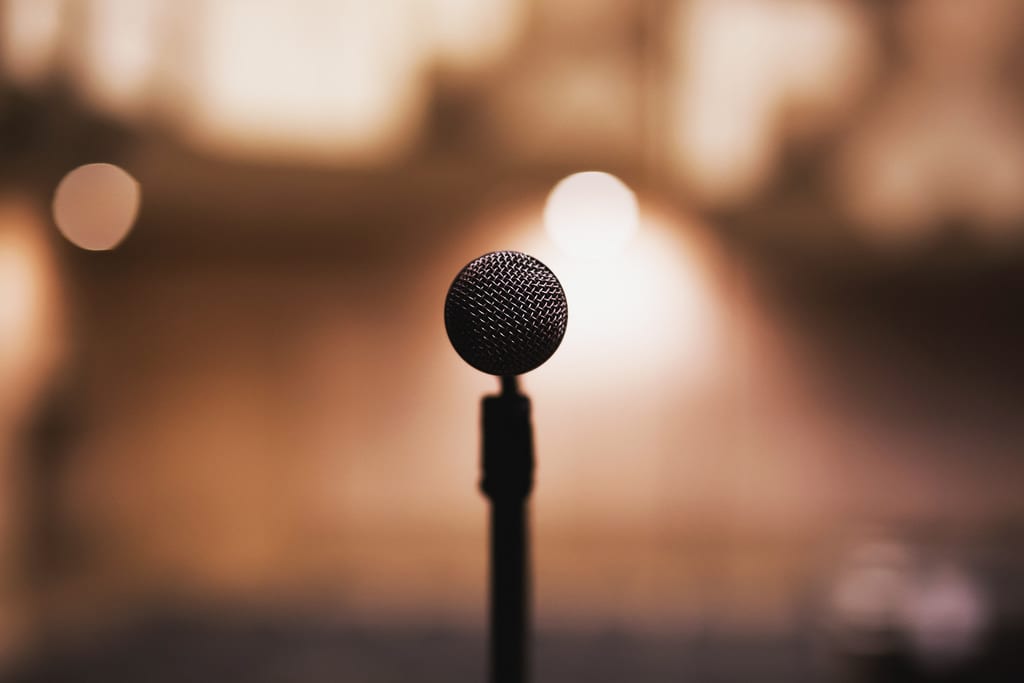 ‘That’s What She Said MCR ft Jess Green’ took place in Tribeca, a bar in central Manchester. I was confused when I entered. While representatives of the spoken word event had stated that tickets were sold out weeks ago, the bar in which I stood was sparse with an empty stage. We scoured the building until we stumbled across a concealed entrance down some stairs. As we entered we were greeted by around 100 excitable audience members in a small basement.

The feminist poetry night has been lauded for its diverse showcasing of female and non-binary creatives, varying from amateur to experienced performers. The event is held in Bristol, Manchester, and London and is organised by the charity ‘For Books’ Sake’. An organisation which strives to unite women from all walks of life in confronting inequality through creative expression.

The evening was comprised of an open mic section, followed by featured and headline performers. The more amateur artists, a couple of whom were performing for the first time, were encouraged by the supportive audience. The gentle pride and forgiveness for any word stumbles and the consequential blushes generated a feeling of community. A community of women bonded by their affinity for womankind and their passion for bettering the world around them. It was heartening.

This type of poetry helps to promote gender equality. Many of the poets chose to detail their experiences of sexism, ranging from body shaming to accounts of their own rapes. The intimacy of the venue reflected the personal nature of the subject matter; spoken word provides a platform for stark honesty. This was evident throughout and a quiet but apparent power was exuded by the poets whose portrayals of their darkest moments could silence and astound a congregation of strangers.  It was a beautiful rendition of hope and charm.

This rawness was contrasted by witty, dead-pan poems about politics, relationships, and confidence. Headline poet Jess Green, BBC Slam Champion and Edinburgh Fringe performer, delivered some humorous verse complaining about her loud neighbours and another satirising the unjust expectations that Corbynites have of their favourite politician.

‘That’s What She Said’ exhibited exactly the kind of art that the world currently needs. There was little ambiguity in the poems’ messages, and this blunt ferocity was empowering. It was a stark presentation of how feminism is developing; in the satisfaction of honesty, and in the courage of creativity. Spoken word is art at its rawest. A Thursday evening gorgeously spent with a pint and a roomful of passion.

For those brave enough to tackle it, the event returns to Manchester on 7th March and its open mic format allows performers at any level to give it a go! If you simply enjoy an evening in a basement with laughter, lament and – of course – poetry, tickets are now on sale.