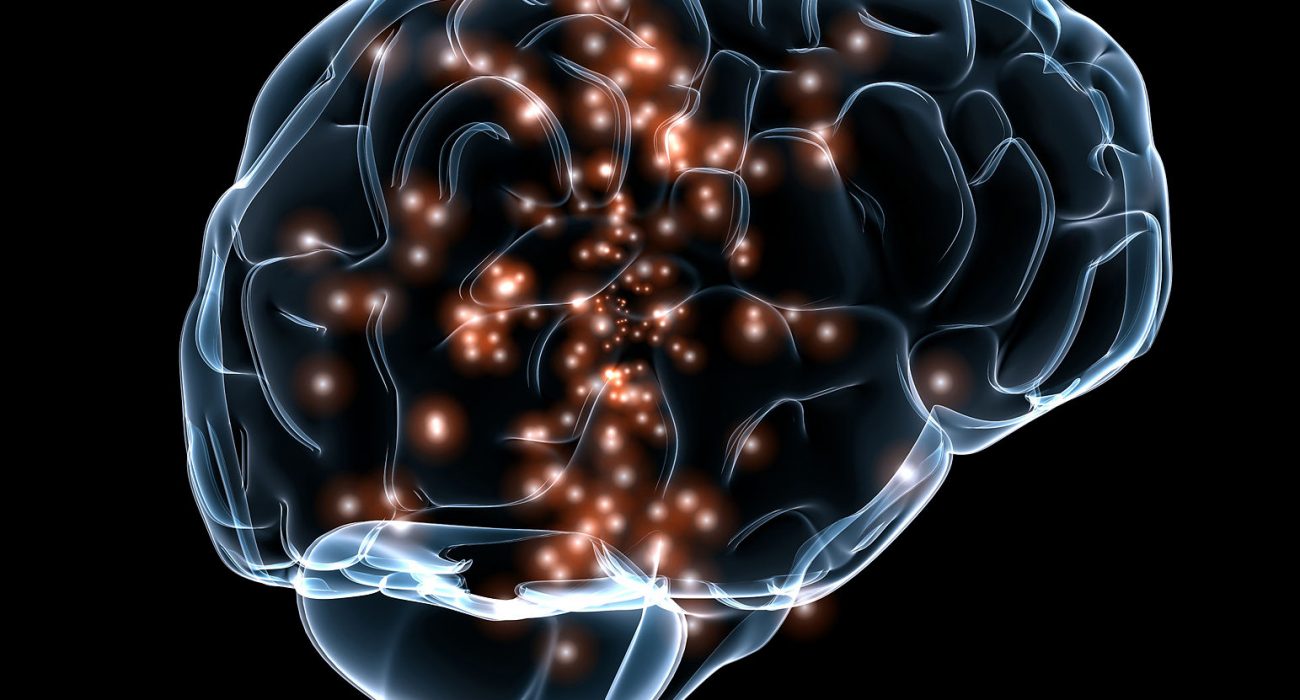 Alzheimer’s Disease is a progressive neurodegenerative disorder currently affecting 850,000 people in the United Kingdom and is the 6th leading cause of death in America. Despite its prevalence, little is known about this disease’s origins or methods to treat it. However, recent research has provided new information that has the potential to aid the development of new treatments and drugs.

A joint venture by researchers from the Universities of Manchester, Bristol, Liverpool, and Auckland has produced the largest ever databank of its kind. Using tissue samples from patients at the New Zealand Brain Bank, researchers have mapped the pathways of Alzheimer’s damage by comparing healthy brains to those affected by the disease.

Their goal was to understand the nature of destruction Alzheimer’s inflicts and gain further insight into the biochemistry of the brain. By the end of the study, 24,024 data points were generated mapping over 5,825 proteins. Researchers hope that some of these will serve as viable candidates for novel drug targets as molecules previously unassociated with the disease are uncovered.

Existing treatment for Alzheimer’s is limited and often unsuccessful. Characterised by symptoms such as memory loss, language impairment, hallucinations, and behavioural changes, it is a devastating and complex illness that is very difficult to combat. Antipsychotic drugs can be prescribed to reduce a patient’s agitation and relieve strain placed on caregivers, however, they are often associated with increased mortality and cognitive impairment.

Researchers are hopeful that the data generated in this study will pave the way for change. Of the six areas of the brain that were focused on, 129 proteins were found to be common amongst them, 44 of which were not previously linked to Alzheimer’s. This data has been released online and is freely available to the scientific community so that they, and ultimately their patients, can benefit.

The areas studied were those known to be most susceptible to damage and those least likely to be affected by the disease. Alzheimer’s often begins in the area of the brain referred to as the ‘hippocampus’, responsible for long term memory and spatial awareness. From here, it progresses to other parts of the brain whilst leaving some areas apparently unaffected. Prior to this study, the cerebellum was thought to be an unaffected region; however, this study found that its chemical makeup alters when the disease strikes. It is suspected that these changes may provide the cerebellum with a degree of protection from the disease, thus explaining its apparent insusceptibility. These natural chemical defences have high potential to be developed as a treatment option in the future.

As well as opening new avenues of study, this paper, and its accompanying databank, also provided support for pre-existing work done by other researchers. Evidence for the roles of inflammation and signalling conducted by Wnt (a type of glycoprotein) was produced confirming that these lines of investigation are valuable and worth pursuing.