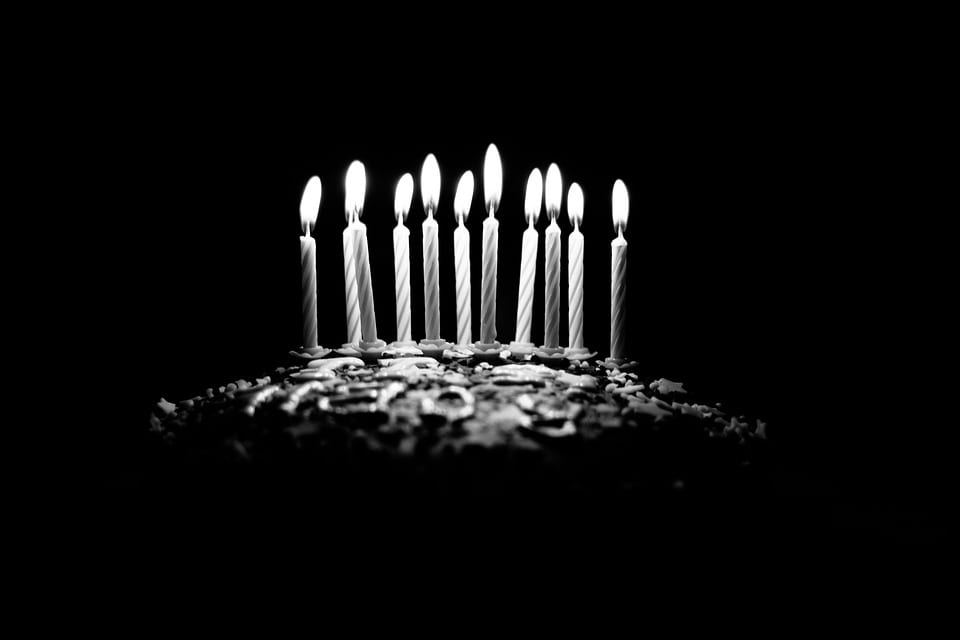 If horror movies in February are a red flag, horror movie sequels in February are the oncoming tidal wave which knocked down that red flag. Just to put things into perspective, the Paranormal Activity franchise hit five films before releasing one in the early year dumping ground. Happy Death Day took only two, and that’s a point which bodes even worse when you consider both early year films from each series came from the same director.

Happy Death Day 2 U manages to at least elevate above being a cardboard cut-out of the original which it could have easily been. Instead, this one jumps in an almost opposite direction by adding a multiverse. In this instalment, Tree finds herself stuck in a Groundhog Day loop to catch a murderer, whilst also stuck in a parallel universe in which her boyfriend is dating another woman and her previously dead mother is still alive. As always, it comes down to her to continuously dying and waking up the same day in an effort to find a way back to her home dimension and catch the baby-faced killer stalking her university campus.

All the foundations are laid for a madly entertaining movie; its premise opens it up to being a truly mad deviation from standard horror sequel formula. The problem is that it never really utilises that potential madness. As soon as Tree is transported to a new dimension via a complicated McGuffin, there isn’t much newness to discover beyond the aforementioned differences. This results in multiple elements feeling dampened in their effect. For example, the mystery behind the killer in this one feels much more like a subplot compared to the inter-dimensional storyline, but even that doesn’t really stand out properly due to how unimaginative it is.

Jessica Rothe in the lead role remains as above and beyond as in the original. She really puts a surprising amount of genuine effort into something she could’ve just scream queened her way through in her sleep, handling anything the film throws at her, from the heavy side of Tree dealing with seeing her mother alive, to more intense scenes with the killer. It almost makes it even more insulting to see her glide right through what the film thinks are standout moments, namely a particularly gross suicide montage set to Paramore of all things with all the self-aware humour of an edgy teenager posting bleach memes.

The multiverse element has largely been left out of the trailers which seem to pass the film off as more of a cookie-cutter sequel. When you watch it, it’s not hard to see why. The tone is so jarring and overfilled that it’s impossible to tell what the movie is trying to do. I give it credit for trying to be different, but it plays like a cliff-diver jumping into what he thinks is deep water only to crack his head open on the rocks below.