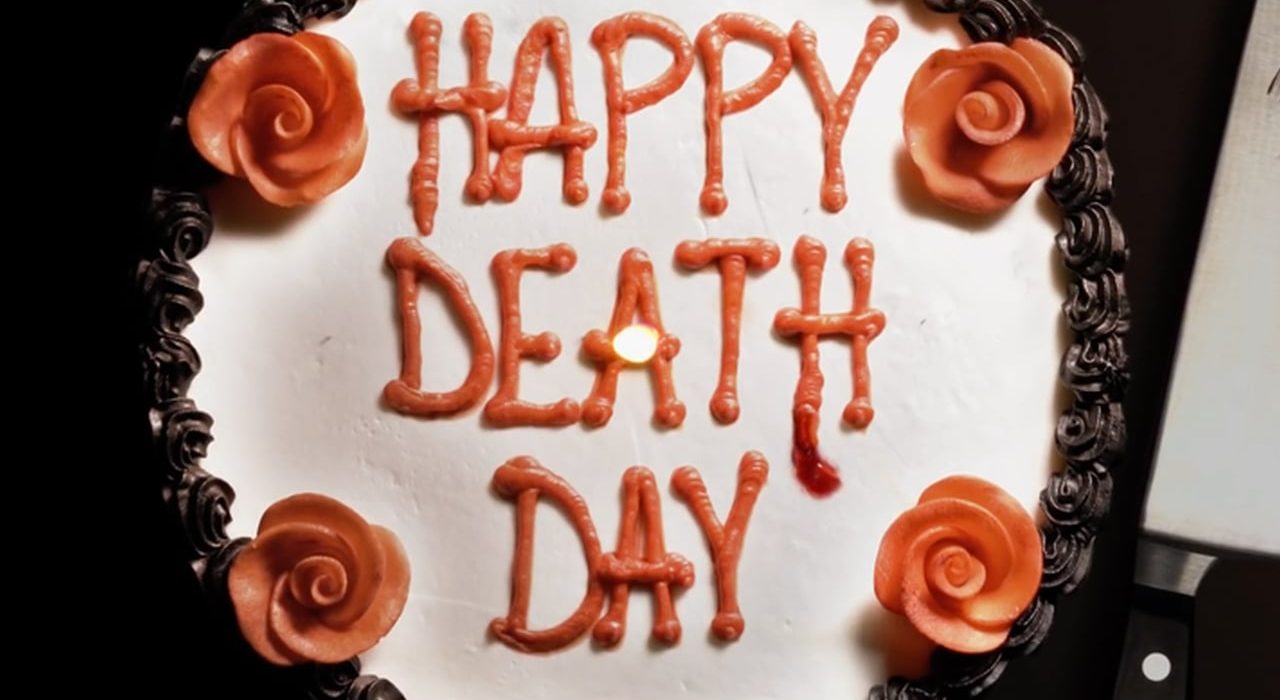 The slasher genre has somewhat disappeared in the 21st century. I’m not talking about pseudo-slashers such as Cabin in the Woods (2012), or the traumatic Eden Lake (2008). I mean the pure, concentrated genre in which American teenagers are terrorised by a masked man with a knife.  Of the same ilk as Carpenter’s Halloween (1978), or Craven’s Scream (1997).

That’s why Happy Death Day seemed like it would be a welcome addition to the 2017 calendar. A blonde, naïve, college girl is hunted relentlessly by a hoodie’d assailant donning a baby mask. It evoked so many tropes of the wave of slasher films which the 80s and 90s were littered with.

However, Christopher Landon — whose previous directorial outings include the abysmal sequel Paranormal Activity: The Marked Ones (2014) and the critically lampooned Burning Palms (2010) — gave Happy Death Day a twist. Protagonist ‘Tree’, is murdered on her birthday night whilst walking to a party, yet after her gruesome death she finds herself waking up the previous morning, to live the day all over again.

Come the evening, she is murdered again, and Tree realises she is trapped living the same day repeatedly. She decides the only way to break free of her macabre predicament, is to discover the identity of the killer, whilst slowly becoming a better and nicer person.

It is a blatant and unmissable observation to make, but yes, Landon has combined the slasher genre with Harold Ramis’ Groundhog Day (1993). However, as lazy as this synthesis of premises seems, it is a concept which could have been executed successfully. Unfortunately, Happy Death Day falls miserably short.

The first obstacle is the detestable lead character. Groundhog Day’s Bill Murray was essentially a lovable b*stard; a resentful and arrogant character who despite his flaws, still drew empathy and laughter from the audience. Happy Death Day’s Tree is just simply a bad person and has no redeemable qualities, and by the film’s resolution I could still not fathom as to why Landon supposed that we would care whether the girl escaped from her horror or not.

Secondly, the humour is woeful. The majority of the film’s laughs stem from drinks being emptied over people’s heads, snarky remarks exchanged by embarrassingly competitive college girls, or in one unintentionally cringe-worthy sequence, a nude stroll through a college campus accompanied by Demi Lovato’s ‘Confident’.

But the biggest offence which the movie throws up, is in the closing lines where two of the characters discuss how the preceding events remind them of the aforementioned Ramis & Murray comedy. It almost seemed like an afterthought by the crew, in the knowledge that without a self-recognising comment about their near-plagiarism, they could be facing a hefty lawsuit. The film is not funny or narratively identical enough to be classed as a parody or homage to Groundhog Day, and is not inventive or dissimilar enough to be distanced from it.

Its box office success both in the UK and across the pond may warrant a sequel, yet ultimately this is a disappointing insult to both the slasher genre and Ramis’ 1993 classic. Happy Death Day is a lazy, predictable and tedious horror which, unlike its protagonist, I thankfully only had to experience once. 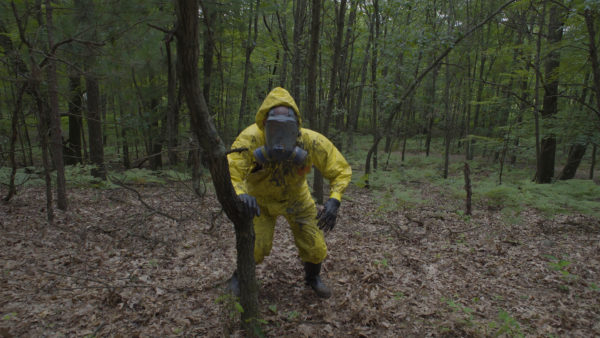