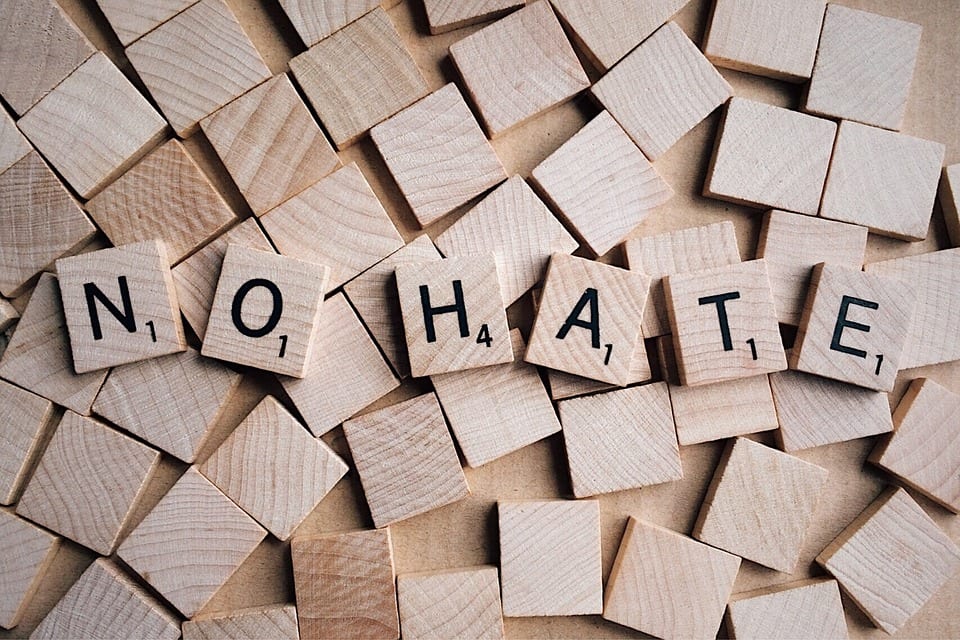 DISCLAIMER: I do not condemn or praise the actions or views of anyone mentioned, but use them only as case studies.

The debate on free speech is the debate on how to confront those who spout hatred or intolerance against others. I, as I’m sure many readers are too, am against fascists, bigots, racists, supremacists, intolerance, and bullies of every type. So, this is one of the most relevant issues facing society today.

Some groups have gone so far as to disrupt or shut down debates and speeches of those who they deem controversial. In 2017; political commentator Ben Shapiro was targeted by rioters at the University of California, Berkeley who shut down the event.

In March 2018, MP Jacob Rees-Mogg was confronted by protesters whilst attending the University of the West of England, the resulting altercation spread across social media and increased tensions over hate speech, and non-platforming.

I neither praise nor condemn either sides of these incidents, but I do think there are better methods of confronting those with whom we disagree.

When faced with bad ideas or opinions, the most productive thing to do is to put them on display, and highlight what they really stand for. Most debates can be put to rest by superior arguments. We should find out what is good and bad about the views we oppose and try to find common ground.

It is too easy to go off what others say about someone without having actually heard them speak. We should be more open to listening to everyone first hand and forming our own judgements based on this. And if a person is not permitted to speak then how can anyone determine, for themselves, if their ideas are good or bad?

Non-platforming does not change anyone’s mind, nor does it end the debate. Silencing others treats the symptoms of but not the causes of hate speech. It prolongs dialogue and makes resolutions harder to achieve. Anyone who has been shut down or interrupted will not merely drift away or never have the chance to speak again, so deal with the argument where it stands and listen to what others say.

Tell someone they are wrong and why you think that, and then explain a counterpoint of your own. Don’t be disrespectful to them because it will only hinder your own cause by allowing your opponent to frame you in a negative light.

Speech that is deemed too controversial to be heard is more likely to be sought after and found in the dark corners of the web by those who wish to hear someone who has been silenced. Debate is the only way to defeat hate speech without harming free speech, because when someone says something hateful or outrageous you have the right to say why they are wrong. The cure to hate speech is more speech.