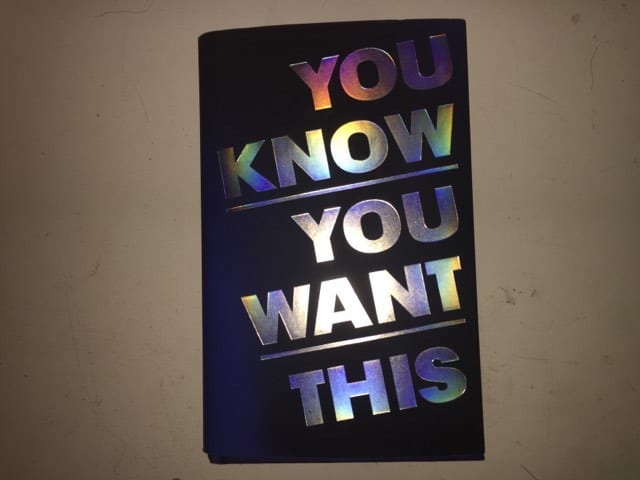 Review: ‘You Know You Want This’ by Kristen Roupenian

Kristen Roupenian’s short story collection has arrived at last. Since her short story, Cat Person, went viral at the end of 2017 (getting her a $1.2 million advance) fans have been anticipating whether You Know You Want This would live up to the hype.

Her stories access the complexities of the human mind, and narrate — comically, darkly — under a title which in itself, understands our gasping for more: You Know You Want This.

Roupenian claws at your nerves with Angela Carter vibes; her horror stories revel in gory imagery and psychological malfunctions – from the ‘desiccated corpse’, to the mysteries behind curious minds and psychotic women. Sex and desire are shown without modesty. Less attention is given to the external threats of supernatural phenomenon, allowing her to fuse psychosis, trauma, panic, insomnia and sadism. These stories are a little too real to be read as escapism.

Her dark commentaries of America’s guilty past are witty yet horrifying. Themes of race and gender transcend into a schoolteacher’s nightmare in The Night Runner where malicious school-girls encapsulate Gothic fixations of witchcraft and rituals. Isolated in a community with ‘customs’ and supernatural beliefs, the kind, charitable male teacher suffers nightly home invasions where girls leave him faeces and ‘rub their ninis against [his] wall’.

This is Roupenian’s satirical reaction to a society grown fearful of feminist capabilities. Mocking the concept of the ‘matriarchy’, her female characters are ruthless. Daughters are sadistic. Men are kind, and powerless. If we hadn’t already crowned Roupenian as the feminist hero behind Cat Person, her collection’s enrichment of villainesses and male victims could have been misconstrued as gynophobic.

One woman’s inclination to bite people as ‘sexual gratification’ in Biter, ultimately allows her to overpower the habitual occurrence of sexual harassment in the work place — a controversial, empowering narrative which humours readers and further establishes her literary contribution to the #MeToo movement.

It is doubtless that Roupenian feeds off our fear of human capability. Prevalent in Cat Person and climaxing with Look at Your Game, Girl, the collection explores and challenges the notion of intuition. In Cat Person, Margot allows herself to be misled by the virtual-reality of the texting game; transfixed by the self-esteem obtained through a clumsy and unsuited admirer, she suppresses her subtle repulsion of him.

Look at Your Game, Girl is a complete teaser. Portraying the climactic development of a Charles Manson-come-child-abduction horror, Roupenian obliterates its potential as a drama at the story’s resolution. The reader finds the creepy cult follower with yellow toe nails and ash-stinking clothes, to be completely harmless to the girl who fears him.

Potentially mistaken as an anti-climax, this story artistically explores the toxic absorption of societal and media hysteria on a young mind. When a child has been kidnapped, the protagonist is enticed by the comfort of authoritative figures (parents and female police), to groundlessly propose the mysterious figure, ‘Charlie’ from the park, as a potential suspect. Despite the man being found innocent, she grows up with psychological trauma of the event. Roupenian masterfully reveals Jessica’s obsessive behaviour, derived from suffering the potential threat of wellbeing as a child. The story asks us to consider the extent of which communal fear can absorb our individuality and possess our psyches.

Overall, Roupenian is a wizard of provocative, psychological fiction, exploring the dark side of the human psyche. Each of her short stories is terrifyingly relatable, making the reader fear something much more relevant than more supernatural horror stories. One could compare her psychological depth to Netflix’s Black Mirror, but even that would undermine her crafting of historical and modern horror. We have been promised a film and drama series to be made from the collection. I am certain it won’t be found appropriate for the pre-9pm watershed. 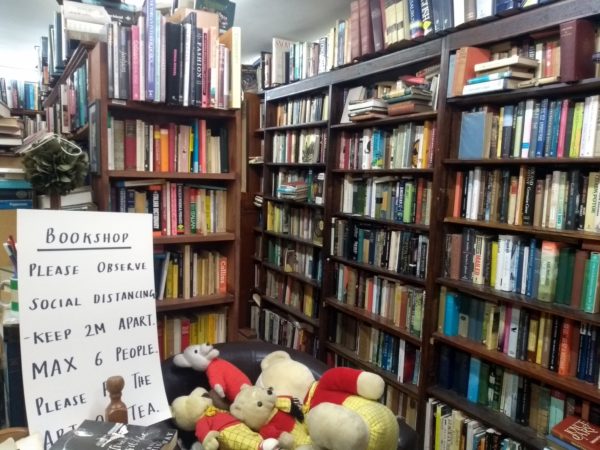 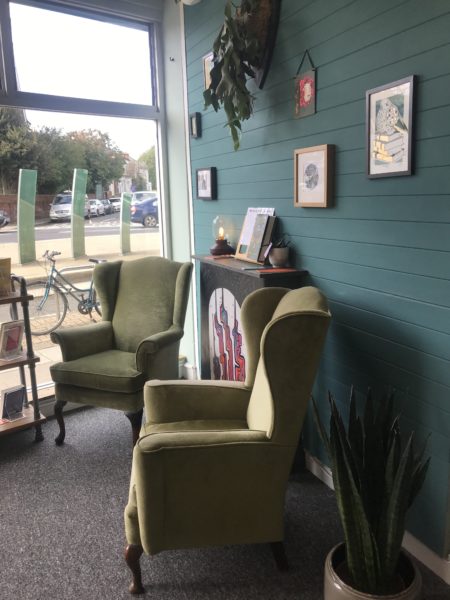 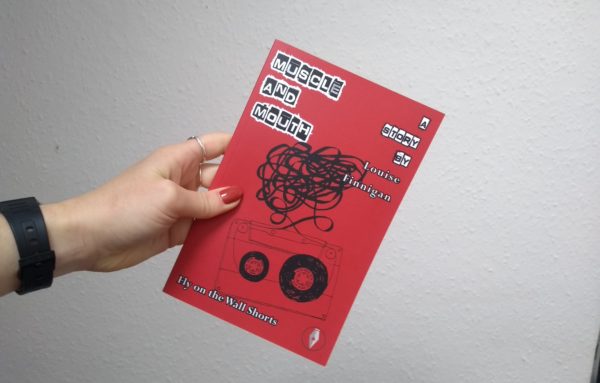