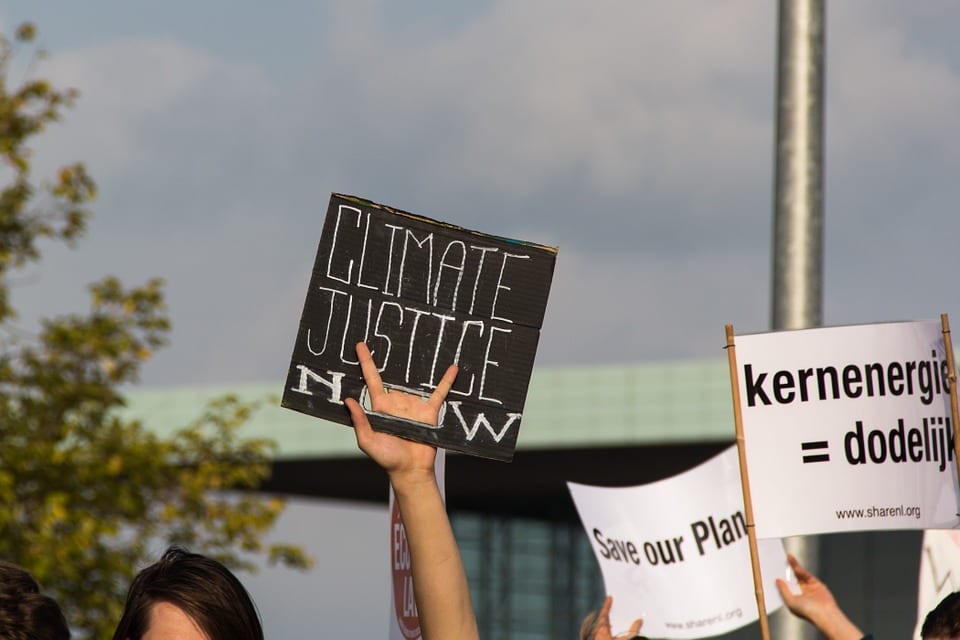 On the February 15th, thousands of students took to the streets across the world to protest against climate breakdown.

It was a rare show of post-millennial generational solidarity and a clear message to our leaders. A message to stop griping amongst themselves, to quit placating us with short-term solutions and paper straws, and address climate breakdown.

Before the accusation that I am being hysterical and we are in fact making great strides to a carbon-neutral economy, I will give credit where credit is due. The advances in both solar and wind energy have shown effective reform within our current system of incentives is possible. This government has begun changing consumer behaviour and a decrease in plastic waste is encouraging.

However, meagre targets of generating a third of energy using wind by 2030, wasteful investment in expensive nuclear plants and the cutting of solar subsidies are all holding us back. And, however many coffees I have from my reusable cup, it will have no impact on the 71% of greenhouse emissions that are produced by just 100 companies.

This hypocritical policy, which preaches environmental solidarity while maintaining structures and incentives that perpetuate climate breakdown, has been tackled recently by People and Planet. Like the FridaysForFuture student movement, they have taken their campaign Fossil Free directly to power – challenging a meeting of the University of Manchester’s governors.

The campaign accused the university of being “naïve” as they increased their investments in the “dying industry” of fossil fuels from £7.6m to £10m. Those included are Shell, BP, and Exxon Mobil – stars of the 100 most polluting companies.

The university is simultaneously contributing to our climate breakdown and reneging on its own principles of its ‘Environmental Social Governance’ strategy. It is, like most institutions and leaders in society, not only shirking its responsibility to radical change but is undermining its own integrity as a leader.

While 71 other universities have divested from fossil fuels in the UK, our university is worse than failing to be a leader. It is a follower of this government’s own hypocritical strategy, 99.4% of whose foreign energy investment is in fossil fuels. Banning paper straws and ‘sustainable’ goals become embarrassingly hollow when the detail is revealed.

We of the post-millennial generations have been born into a paradoxical world where everything is simultaneously getting far better and far worse. Those aware of the latter are willing to forgo the ultra-consumerist, short-termism that is driving this climate breakdown. We need more of the public to support a call for radical sustainable change.

I want us to make such a noise that our societies’ leaders take notice and implement the radical change that billions of people and this planet needs. I want the university and others to stand by worthwhile principles and not be on the side of those willing to accelerate our climate breakdown. It is time to for the majority of our generation to stand up and be counted; remaining apathetic to this issue will land you on the wrong side of history. 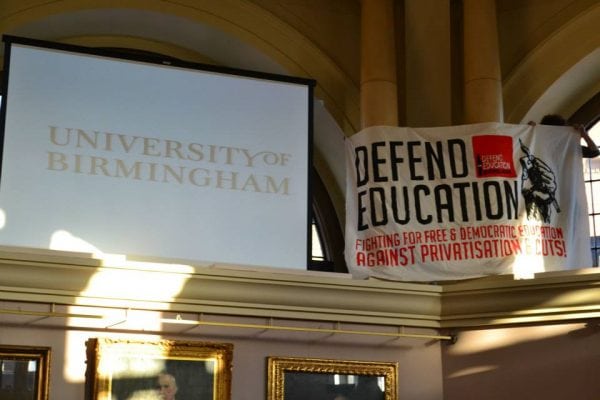 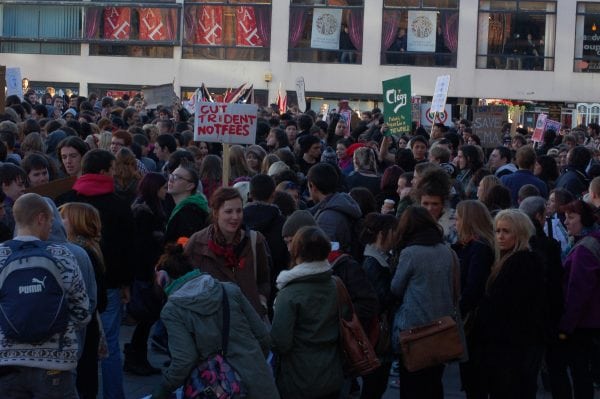