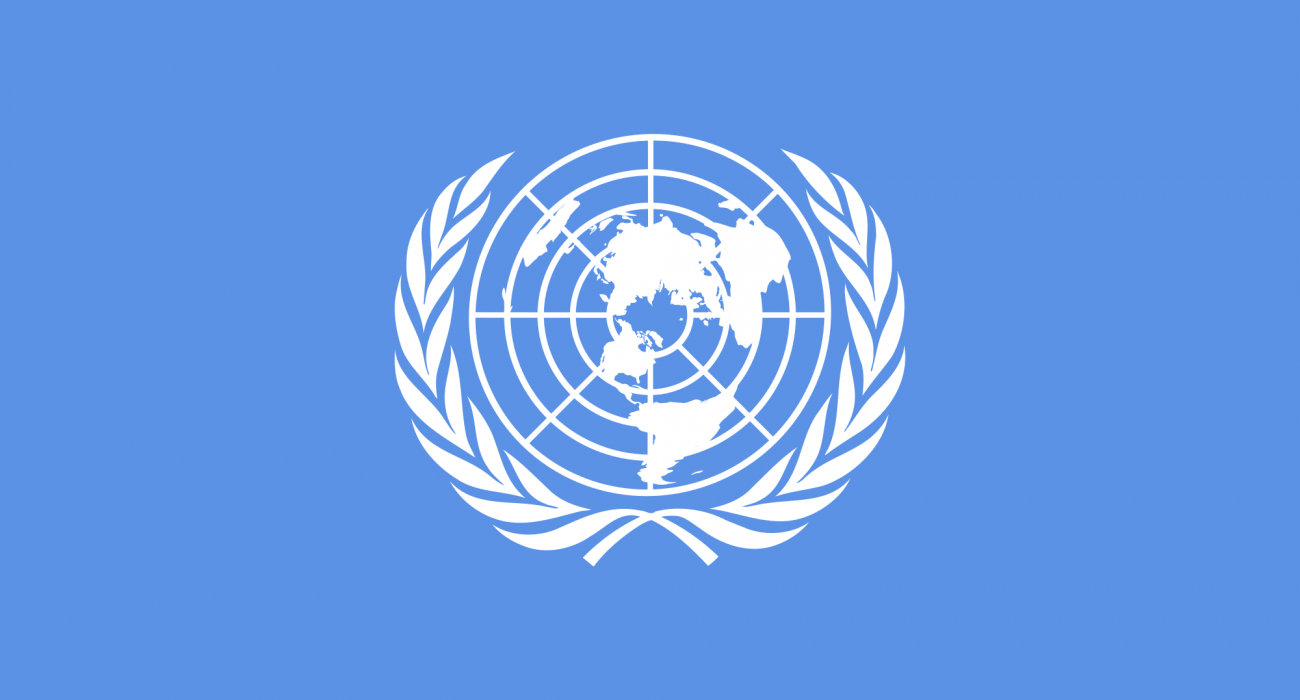 A recent research project carried out by the Universities of Manchester, Leeds, and Southampton on behalf of the United Nations Association has found the UK must show its value and improve its foreign policy after Brexit, in order to maintain its current influence in the United Nations (UN).

The UN is an international organisation with 193 member states, set up to encourage peace following World War II. It aims to increase cooperation on international problems through harmonisation of actions, for example through creating the United Nations International Children’s Emergency Fund (UNICEF).

Currently, the UK has a strong role in drafting resolutions, agenda-setting, and negotiating – but very little influence on the General Assembly.

Interviewees from the study said if the UK fell below its commitment of spending 0.7% of Gross National Income on Official Development Assistance (which aids in promoting economic activity and welfare in developing countries), its reputation would be in ‘free fall territory’. Even with this spending, they said the decline in UK influence would be noticeable.

The research indicated that as a result of Brexit, British diplomats could lose political capital which is accumulated through relationships such as being a member of the EU. This would result in less alignment of UK campaigns due to the lack of EU backing.

Whilst the UN is not an EU organisation, there are links between the two, especially since the EU gained ‘enhanced participation rights’ in 2011. While the EU doesn’t have voting rights, unlike normal observers (e.g. the Arab League), it can address the UN General Assembly under certain circumstances.

The report also suggested ways to counteract the decline in the UK’s influence after Brexit. Stating if the UK invests in multilateralism and provides a clear, value-driven leadership approach the impact could be offset. Specifically, contributing resources from London to demonstrate the value of the UK, addressing gaps in diplomatic capacity at the General Assembly and maintaining the aforementioned 0.7% foreign aid spending commitment.

While there are inevitable challenges for the UK to maintain its influence in the UN post-Brexit, there may still be hope through continued investment. Angie Pankhania, Deputy Director of United Nations Association UK said: “It is absolutely possible for the UK to be an influential player in international forums such as the United Nations, but it requires a principled and consistent approach.”