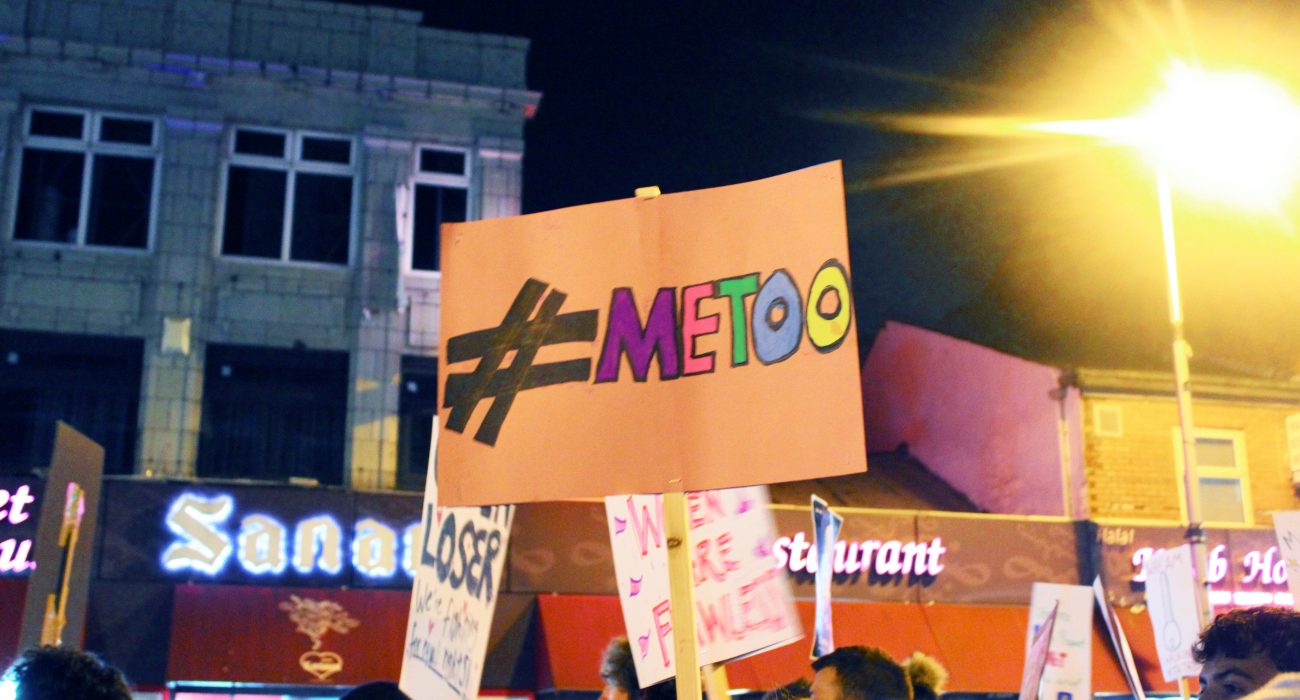 A majority of students across the country are being exposed to unwanted sexual behaviour according to new research.

A survey of 5,649 UK university students has found that 53% of respondents experienced unwanted sexual behaviours from another student such as inappropriate touching, explicit messages and being forced into sexual acts.

Despite this, only 8% of respondents said they had reported an offence.

Nearly half of all women said they had been touched inappropriately, with 26% of women saying they were sent unwanted sexually explicit messages.

30% of all incidents took place on campus. The survey also found that women are more likely to experience unwanted sexual behaviour than men.

The research revealed that only 25% of students who were forced into having sex went on to report it and also showed a significant gap in understanding of consent and what constitutes sexual harassment and violence.

56% of respondents said they had experienced unwanted sexual behaviours at university yet only 15% realised that these behaviours counted as sexual harassment.

In addition, the survey showed that students experienced confusion around sexual consent – especially where alcohol is involved – with only half understanding that it is not possible to give consent if you are drunk.

The research notes that a contributing factor to this lack of awareness may be the inadequacies of sex education in schools. The survey showed that relationships and sex education (RSE) is still heavily focused on STIs and pregnancy rather than consent and harassment.

The survey, which is the largest of its kind, was designed by Brook and distributed through the Dig-In database.

Helen Marshall, Chief Executive of Brook said: “While we firmly believe that relationships and sex education (RSE) needs to start in school, this worryingly low reporting rate suggests that much more needs to be done at every stage of academic life. It’s really important that universities provide students with information and education on sexual harassment and the law, and ensure that their reporting procedures and support services are accessible and welcoming.

“Brook’s expert RSE and wellbeing support is provided nationwide within various education settings. We will be launching an online consent course in 2019 which will help students to understand the law, the gender norms, stereotypes and cultural factors which may affect their ability to consent and will support them to communicate about consent with partners.”