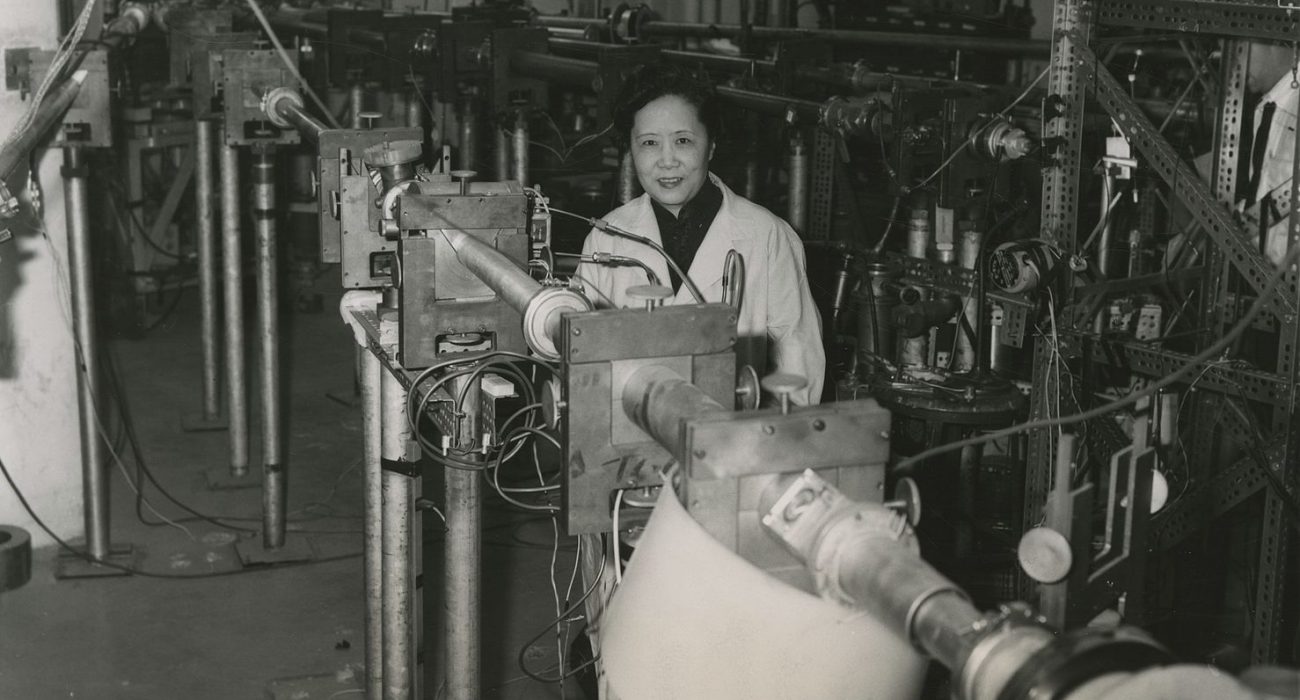 Awe-inspiring women in science and technology

International Women’s Day was celebrated on 8th March and with it, a sense of universal female empowerment swept around the globe like an unstoppable tidal wave. Events and campaigns were held worldwide to showcase the progress made for gender equality and to raise awareness for the issues women still face.

There have been many truly inspirational women throughout history who went against the expectations and norms of their day. Particularly in the male-dominated STEM sector, there is an abundance of awe-inspiring stories of brilliant female scientists, engineers, and mathematicians that need to be celebrated.

One such woman is Chien-Shiung Wu: a Chinese-American physicist famed for her pioneering work in nuclear physics. She’s often referred to as the ‘First Lady of Physics’ or the ‘Queen of Nuclear Research,’ and it’s not hard to see why. She was enlisted by male colleagues, Tsung-Dao Lee and Chen Ning Yang, to devise an experiment to challenge the hypothetical theory of parity conservation. ‘The Wu Experiment’ successfully indicated parity violation, which resulted in huge implications for the standard model.

Yang and Lee received a Nobel prize for this achievement in 1957, but Wu was excluded from the award. Her recognition came late in 1978, winning the Wolf Prize in Physics. She was awarded the Bonner Prize and National Medal of Science in her career, and even became the first female president of the American Physical Society in 1975. If all that wasn’t enough, she wrote a highly regarded textbook called, ‘Beta Decay’ that is still very relevant for students today. Wu was inducted posthumously into the National Women’s Hall of Fame in 1998.

On the subject of incredible women in STEM, in this day and age, any pursuits in science and technology are heavily reliant on computers and programming. Whilst many may know that Alan Turing built the first computer, fewer may have heard of Ada Lovelace (possibly the world’s first computer programmer). Inspired as a young woman by her friend Mary Somerville, another amazing female mathematician, Ada Lovelace soaked up books and enthusiastically attended lectures on the subject.

She became interested in Charles Babbage’s idea to develop an ‘analytical engine,’ which could be programmed to perform calculations and would have a memory unit to store numbers. The machine was not completed in Babbage’s lifetime, but Lovelace had written a program that, theoretically, the machine could have used. Her genius has been recognised in more recent times. For example, the United States Department of Defence uses a computer language named ‘Ada’ after her and, since 2009, Ada Lovelace Day is celebrated every October.

A little closer to home, the University of Manchester’s very own Professor Sue Kimber was awarded scientific heirlooms at the fourth Engineering & Physical Sciences Suffrage Science Awards on International Women’s Day this year. Professor Kimber is a leading biologist, mainly studying human embryonic stem cells, induced pluripotent stem cells, and the extracellular matrix. Chosen by previous award holders, Kimber’s scientific achievements and ability to inspire her students were highlighted. She received an item of jewellery inspired by the Suffrage movement, the colours green and purple were aptly chosen. The heirlooms will be passed onto the next award winners, who Professor Kimber will help to decide, and surely she will be spoilt for choice.

From probing stem cells to uncovering the secrets of fundamental particles, this article has only briefly highlighted some key women representatives of the STEM sector, past and present. There are countless others whose achievements need equally be celebrated. This is all the more important as only 22% of STEM occupations were held by women in 2018. With the annual celebration of International Women’s Day, let’s make sure everyone knows that women have a just as significant role and capability in science and technology as their male counterparts.