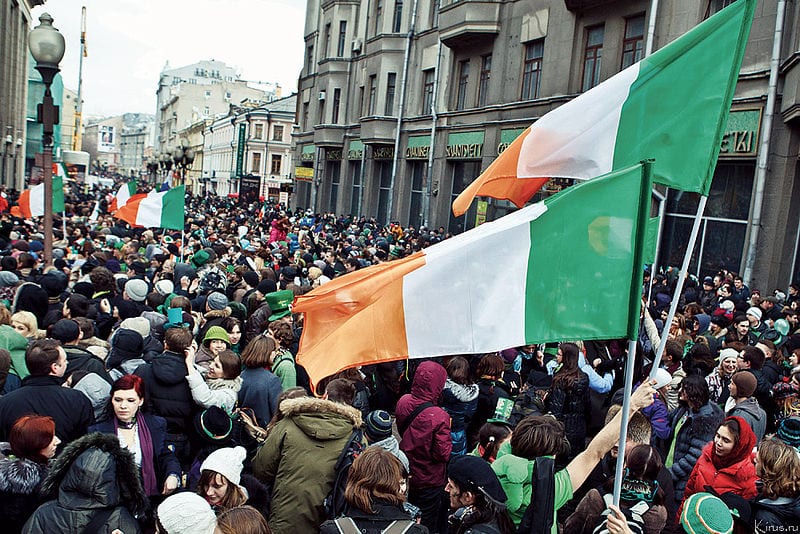 In the lead up to St Patrick’s Day, here are some of my favourite books by Irish authors, perfect to read to get in the mood for Sunday’s celebrations and perfect to read while recovering from them.

The Butcher Boy (1992) by Patrick McCabe: This tragicomedy is about a young boy called Francie Brady who lives in a small town in Ireland and retreats into a violent fantasy world when his home life begins to collapse because of his alcoholic father and suicidal mother. Winning the 1992 Irish Times Irish Literature Prize for Fiction, McCabe mixes first person narration and stream-of-consciousness to create a darkly comedic story of a child who struggles to deal with reality and has created a version of it where he justifies all his actions, including stealing, stalking, and murder.

McCabe succeeds in portraying issues such as psychological instability and family relationships in a way that makes the reader question if what they are reading is true. McCabe depicts the search for identity as an important theme, setting his novel during the 1960s/1970s when Ireland as a nation was searching for an identity in the midst of post-colonial rule and prominent sectarianism. The Butcher Boy is humorous, dark and confusing all at the same time and delivers a compelling storyline about the fine line between reality and fantasy.

Long Day’s Journey into Night (1941-42) by Eugene O’Neill: Irish-American playwright Eugene O’Neill situates family life, addiction, and miserliness as the focal points of his Pulitzer Prize-winning drama. Occurring over a single day, the play centres around the Tyrone family and shines an intensely negative light on them as they try to deal with addictions to morphine and whiskey, illness, mental instability and resentment for one another. Long Day’s Journey into Night is a semi-autobiographical play with O’Neill drawing inspiration from his own family as they also experienced financial troubles, alcoholism and failed career prospects. Powerfully moving and an emotional rollercoaster, O’Neill’s play shines a light on the seedy underbelly of family life in American society from the perspective of a second-generation immigrant family.

Room (2010) by Emma Donoghue: Irish-Canadian Emma Donoghue’s novel is about a young woman and her son’s experience of being held captive in a single room for many years and how they try to adapt to the outside world when they escape. Told from the perspective of five-year-old Jack, it is an emotionally charged narrative of a mother’s unique relationship with her child and the physical and psychological trauma she endures in order to protect him.

Donoghue based her novel on the real-life Fritzl case, where a young girl was imprisoned by her father in their basement for almost twenty-five years, giving birth to seven of his children. This historical foundation shone a controversial light on Donoghue’s novel for being ethically improper and immoral, a money-making scheme operating on the grief of victims. It didn’t however stop Room from being adapted into a film, starring Brie Larson and Jacob Tremblay in 2015, and becoming a huge critical and commercial success.

Death of a Naturalist (1966) by Seamus Heaney: Seamus Heaney is recognised as one of the major contributors to poetry in the late 20th and early 21st century. Death of a Naturalist was Heaney’s first major published volume of poems and it won the Cholmondeley Award and Geoffrey Faber Memorial Prize. Heaney’s poetry focuses on many topical issues, from family life and relationships to childhood and Northern Irish politics.

Growing up in Northern Ireland and living in Dublin, Heaney had a first-hand experience of The Troubles and sectarianism of the 1960s, 1970s, and 1980s. His poetry is evocative in depicting life as a child, teenager and adolescent growing up in such a turbulent socio-political climate. ‘Mid-Term Break’ is a stand-out poem from the collection. It describes the day Heaney came home from school to find out that his younger brother had been killed in an accident. The poem is subtle yet emotionally charged as it depicts a personal experience from Heaney’s childhood of loss and grief, making it immediately relatable and relevant.

Brooklyn (2009) by Colm Tóibín: Set in 1950s Ireland, Tóibín’s novel focuses on the life of a young Irish woman who is unable to find work at home. After hearing about the tempting opportunities available in America, she decides to move to Brooklyn, New York, where she falls in love with a young Italian man. But when tragedy strikes home, Eilis has to return to her family in Ireland and face the decision of whether her life is in Brooklyn with her husband or in Ireland with another lover. Brooklyn won the 2009 Costa Novel Award and was shortlisted for the 2009 Booker Prize. Most recently, it was adapted into a feature film starring Saoirse Ronan and Domhnall Gleeson. 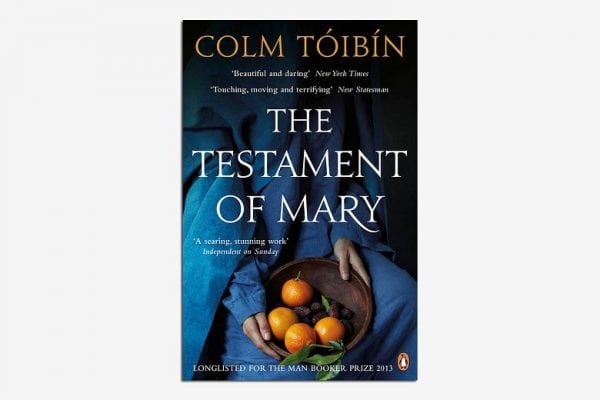 The Testament of Mary by Colm Tóibín 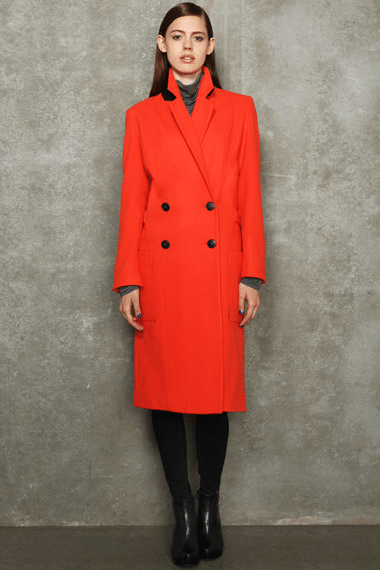 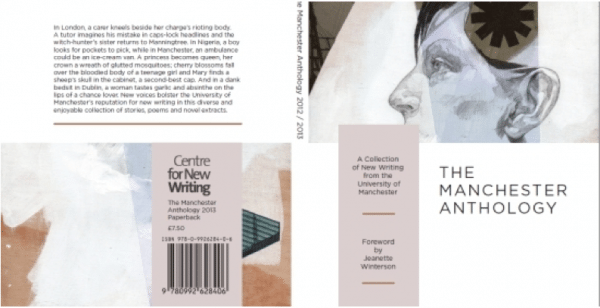