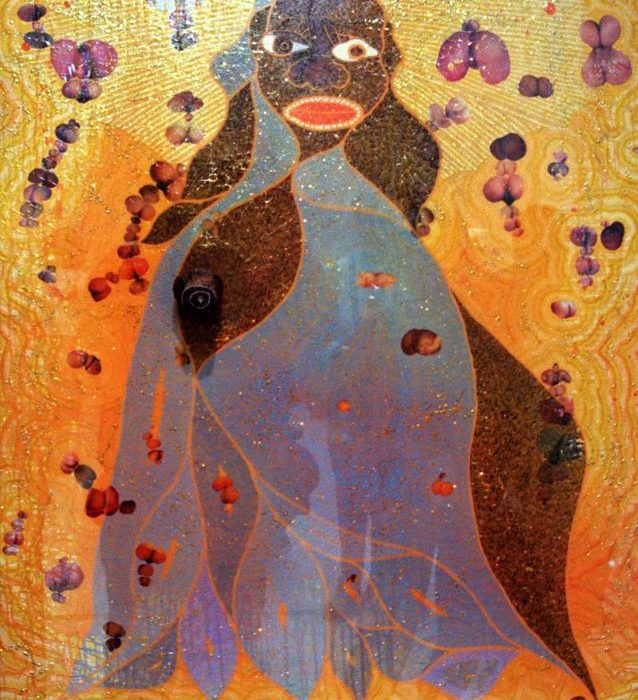 Elephant dung and pornographic buttocks situated in and around a glittering Virgin Mary? Damn right.

Manchester born Chris Ofili, was displayed alongside famously controversial artists such as Tracy Emin, Damien Hirst, and Marcus Harvey, in the infamous 1997 exhibition ‘Sensation’. It was here that Charles Saatchi, who exhibited his collection of ‘visual culture’, caused more than just tabloid controversy. Alongside Harvey’s canvas of Myra Hindley, and Hirst’s preserved tiger shark in formaldehyde, Chris Ofili’s ‘Black Madonna’ was also displayed.

From the offset, this exhibition did more than provoke scandalised gasps, indeed it laid the path for questioning the very definition of ‘art’. I look to relate this exhibition to scholarly discourse which develops terms like ‘visual culture’ to replace terms like ‘art’ in a modern age.

‘Visual culture’ is the forming of a cultural entity from singular artefacts to a particular medium, which can include, visual perception, communication, or consumption (according to Christoph Uehlinger’s ‘Approaches to Visual Culture and Religion’). The relationship between ‘visual culture’ and ‘popular culture’ is linear and suggests that by addressing art as ‘visual culture’ one uses imagery from the visual to understand the social culture in its contemporary society.

Whilst some may argue that the term ‘art’ is ambiguous and thus can facilitiate new ‘art’ forms, terms like ‘visual culture’ attempt to challenge conventional thought by appreciating the drastic changes in society from the days of classical 15th-century acrylic paint pieces. In a modern age where technology and capitalism have become an integral part of daily life, questions surrounding the appropriateness of terms like ‘art’ are being raised for a lack of inclusion in the world of ‘art’ today. 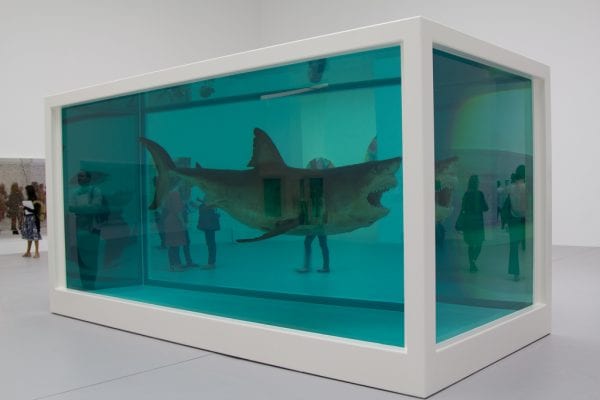 I come back to Ofili’s thought-provoking ‘The Holy Virgin Mary’ which was slated for disrespecting the sanctity of the Virgin Mary with elephant dung and pornographic cutouts. The role of cultural influence and racial identity has always been a prevailing feature in ‘art’, and Ofili’s work is no different. Ofili’s ‘Black Madonna’ is innovative for the challenging use of materials within a mainstream contemporary platform, and for exposing the cultural ignorance and dismissal shown by white critics.

Ofili’s Nigerian heritage plays a fundamental role in the use of elephant dung with the Virgin Mary, for dung has a symbolic relationship with fertility. The Virgin’s teat is sculpted into a pinnacle made from elephant dung, whilst the painting of the ‘Black Madonna’ is balanced on two balls of dung. It is important to note that dung has been used for centuries, and still is used, to create the foundations of people’s homes beyond Europe, thus representing more than mere waste.

While the exhibition ‘Sensation’ was on tour in New York, Cardinal O’Connor claimed that Ofili’s work was not only “an attack on religion itself” but also “on the Catholic Church.” Mayor Rudy Giuliani of New York remarked that the painting was personally offensive, threatening to withdraw public funding from the Brooklyn Museum of Art, and accusing Ofili of “throwing elephant dung” at the Virgin Mary.

Despite the fact that ‘Sensation’ took place over two decades ago, I was drawn to this exhibition and the ‘Black Madonna’ piece in particular; the questions raised then are still being answered today. In the same way Cardinal O’Connor and Mayor Rudy perceived Ofili’s ‘The Holy Virgin Mary’ as blasphemy for the use of pornographic cut outs to juxtapose the notion of the angel Gabriel, we ourselves have automated assumptions based on stereotypes formulated from socialization.

Making blind assumptions can perpetuate cultural and racial ignorance that prevents understanding and enhance animosity. Terms like ‘modernity’ and ‘progression’ are de facto rather futile, and to suggest that something is ‘wrong’ because it does not fit within conventional thought, I believe is a form of Western Imperialism all over again. As spectators of ‘art’ and ‘visual culture’, a wall of respect should be the only divider of opinion, not anger. In fact, Ofili poignantly stated that “the people who are attacking this painting are attacking their own interpretation” not his. 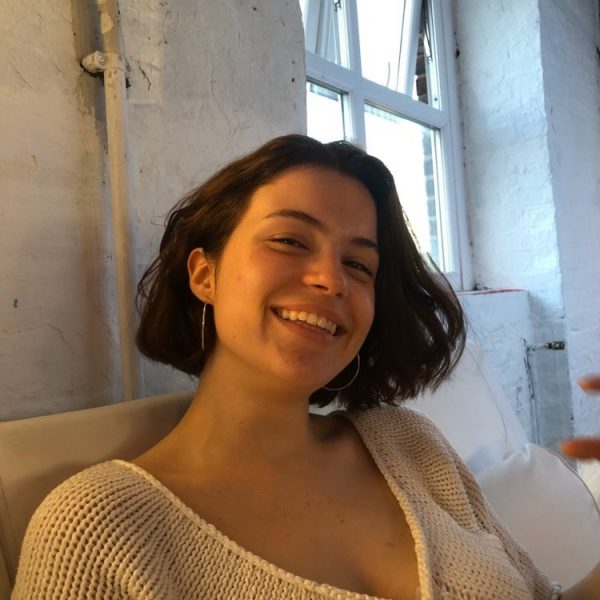