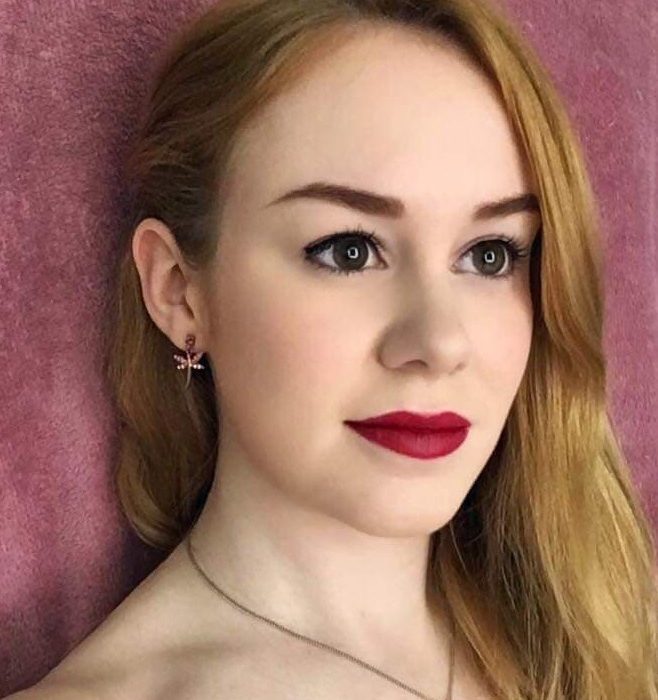 Emilia Jenkins, the Student Union’s part-time women’s officer, sat across from me in Starbucks last week as we discussed all things gender, female, support, and education. Having actively advocated and been involved with women’s causes, Emilia, since her election last October, has balanced being a mouthpiece for women on campus, and all those who identify as such — alongside her final year studies.

We begin of course with Reclaim the Night. After all, when discussing support for women and the challenges women face, what better way to open up the conversation than with Sara Heddi’s recent outstanding continuation of the march that annually sweeps women along in support, all the way down Oxford Road. It was at Reclaim the Night, an event that occurs all around the country, that I met Emilia chanting, shouting, and cheering for the very cause she has been so actively promoting all year.

A key aim for Emilia and at the centre of all her work is improving support for women having fallen victim to sexual assault. She explains to me that the very importance of the march is centred around the fact that people just “do not realise how endemic the problem is.” She believes there to have been an increase in publicity for the event this year, and that its very essence is “a demonstration of the level of the problem.”

It is “not just a march but a gathering of people,” for all to see and recognise. Often in this situation, she explains, women feel “alone” like they are the only one in that situation. This makes it difficult for them to come to terms with their assault. Such a protest and demonstration really showcases the level of support and can be a source of encouragement for those who are struggling to ask for help and “open up conversations.”

Not only has Emilia participated in long-standing traditions promoting the support and safety of women, but she has actively founded four separate projects primarily focused upon the cause that she is so passionate about, support following sexual assault.

The first project Emilia tells me about is Survivors Unite a student-led support group that organises weekly Wednesday sessions at varying locations on campus. The sessions are designed as a safe space both for victims of sexual assault and domestic violence regardless of gender or age. Each session mixes support and community with, of course, nice food and reassuring company. The location for the sessions changes on a weekly basis in order to protect the safety of the participants. To find out the location, email [email protected].

The HOPE project, which she terms “an education initiative,” is one that she is hoping to pass through the next Student Union Senate. At the minute it is approved by the University, if successful at the Senate, it would be “first joint initiative for this particular issue.” Its role is to provide information for those regarding what steps to take following an assault. She explains that the most common advice given, including by the University itself, is to speak with the people concerned and attempt to sort through things informally. For Emilia, however, she does not believe that this is always the best course of action.

Her final project is a survey she is currently working on. Its aim is to assess the level of support provided by the University regarding sexual assault cases in an attempt to identify areas that could be improved or considered more closely.

After having passionately spoken about her four projects, four projects that she has got off the ground herself and worked to sustain, I walked away confident in the message that Emilia gave me at the start. I was well and truly reminded that people care.

What happened at Reclaim the Night 2022? 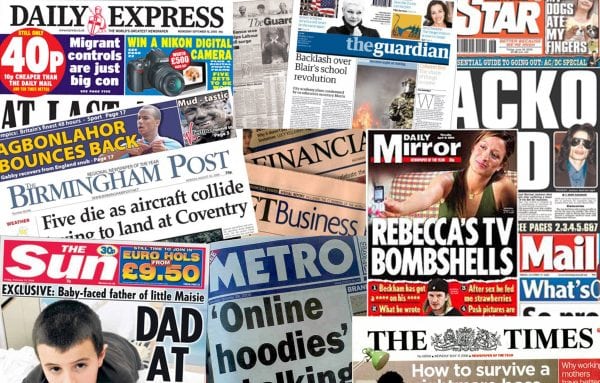