Named after the infamous title that countless Instagram ‘influencers’ bestow upon themselves, Brian Corso’s directorial debut Public Figure is a visually stylish and extremely nuanced look at the public’s growing obsession with social media.

The documentary opens looking at the seemingly opulent world in which social media superstars inhabit, and features revealing interviews with creators from across the globe. This is followed by a surprisingly detailed look at the science behind the growing problem of social media addiction. The film makes excellent use of professional psychologists and masterfully guides the audience to both reflect on their own social media habits and consider the actual lives of the people behind the accounts.

Finally, Corso returns to the creators and particularly focuses on New-York based ‘professional memer’, Sebastian Tribbie. Despite his often outlandish and showboating behaviour in public, during the private vox-pops Tribbie comes across as a genuinely likeable character. This change stands out as the perfect case study for the often blurred line between these people’s true personalities and their carefully curated online personas.

Overall, Public Figure is a fantastic example of documentary’s abilities to not only inform, but also to induce contemplation and spark important conversations. 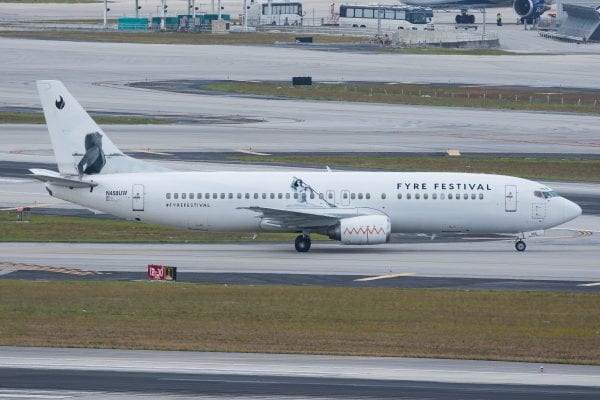