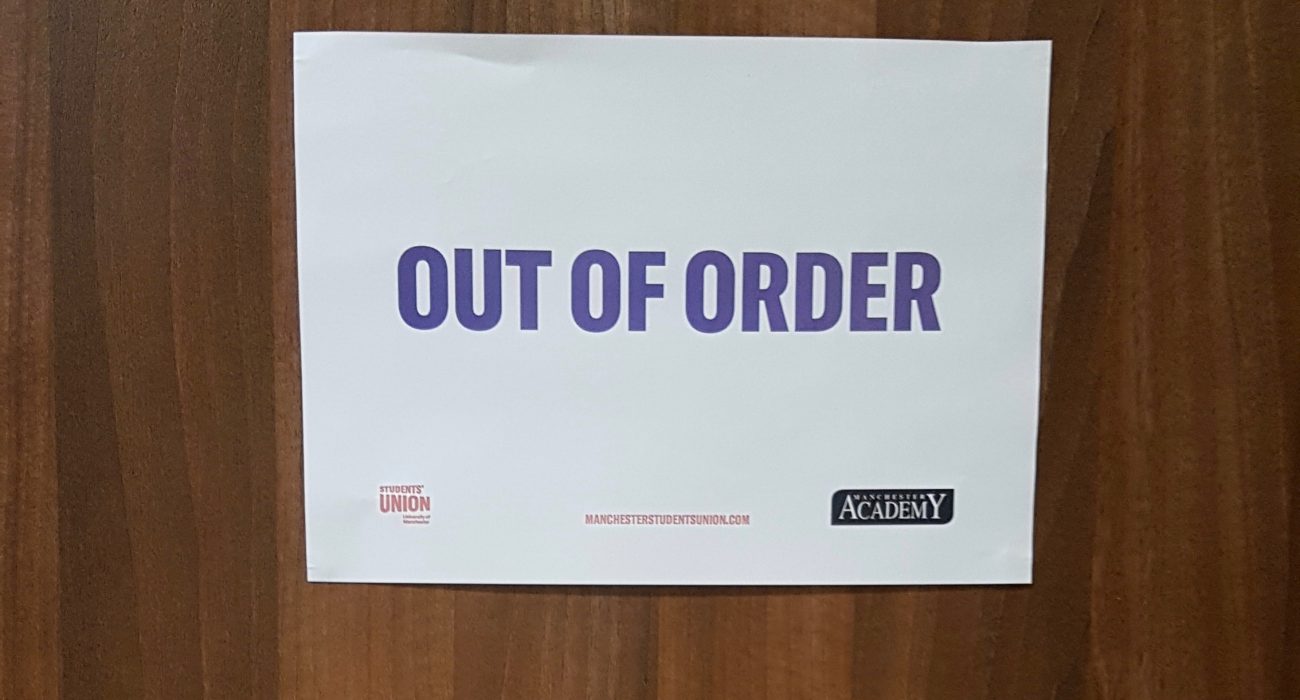 The fallout from the dramatic University of Manchester Students’ Union (SU) Executive Officer elections has continued this week, as the International Students’ Officer for 2019/2020 remains unconfirmed.

Two candidates who were banned from campaigning towards the end of the voting period went on to win – namely Kwame Kwarteng as General Secretary, and Rana Phool as Postgraduate Officer.

Meanwhile, the position of International Students’ Officer has still not been declared, with the Students’ Union remaining vague over the exact process behind examining the contest. An Independent NUS committee, advised by the Returning Officer, will assess the result, but there remains a lack of clarity over how candidates will be scrutinised.

While accusations of campaigning misconduct have hit numerous candidates during the voting period, such claims have centred around the four candidates that ran on a joint ‘slate’ – a shared platform – with some social media reports indicating that the slate’s International Students’ Officer candidate Dishika Bhalotia, or those representing her, had snatched students’ phones to register votes against their will.

The Mancunion understands two motions have been submitted to March’s student Senate meeting to block Kwarteng and Phool from taking office in the current circumstances. However, this is complicated by the fact that one of them is a no-confidence motion, which means there is no legal precedent for an officer to be no-confidenced before taking office. The Mancunion understands the other motion, submitted by Callum Mogridge, would seek to re-run the General Secretary and Postgraduate Officer elections.

While the SU has addressed students’ concerns over the campaign by investigating the misconduct following numerous complaints, the lack of supervision and policing of candidate campaigning leaves the status of the legally-mandated elections at least partly compromised in some students’ eyes.

Criticism of the NUS has also been rife over the decision not to more thoroughly investigate the General Secretary or Postgraduate Officer winners, with Kwarteng and Phool having seemingly worked closely with Bhalotia during the elections – who faces a more stringent hearing.

Olivia Meisl, incumbent SU Education Officer said of the campaigning ban handed to candidates breaching rules: “It was ineffective, because their candidate teams still went out to intimidate people… if you have ten-plus people campaigning for you in a little group, people don’t have the resources to compete with that”.

Perhaps even worse for the SU is the news that turnout fell by 0.4% from last year. 7,771 students cast their ballot this year, representing only 19.4% of the entire student body – despite the fact the SU offered daily incentives to vote.

One anonymous second year student admitted their interest in the elections had been purely motivated by these incentives: “I voted to get a free cactus, and I hadn’t originally been interested in the elections. I just voted for the first people I could see on the list, that weren’t on the four-person ticket that was circuited around campus.”

Indeed, four of the eight winners of the elections were listed first alphabetically, again raising questions over the true effectiveness of the incentives.

A second year student explained their disregard at the election result, and further remarked that would expect possibly a drop in turnout in the event of a re-run: “Obviously there is financial motivation behind the cheating, if the claims prove to be true, considering the salary that is up for grabs. Quite simply, the election was not fair, and should be re-run, or the positions handed to those that didn’t cheat. Even if these elections were held again, I doubt turnout would be as high.”

One anonymous student summarised the apathetic feelings that many students are left with in regards to their SU after recent developments: “For me, it’s bad but I struggle to feel much other than apathy towards SU politics. I wasn’t following the election, and most of my friends weren’t.”

They went on to say that they believed the elections undermined their faith in the SU: “What happened in the elections was wrong and unfair, but fundamentally, I don’t know how much of a difference it will make other than setting a poor precedent. Other than funding for societies, the SU does not have a recognisable role that I have been aware of. There certainly needs to be greater outreach then just promoting elections, there is not enough of the SU, and what their powers are.”

The Mancunion has reached out to Kwame Kwarteng and Rana Phool for comment.