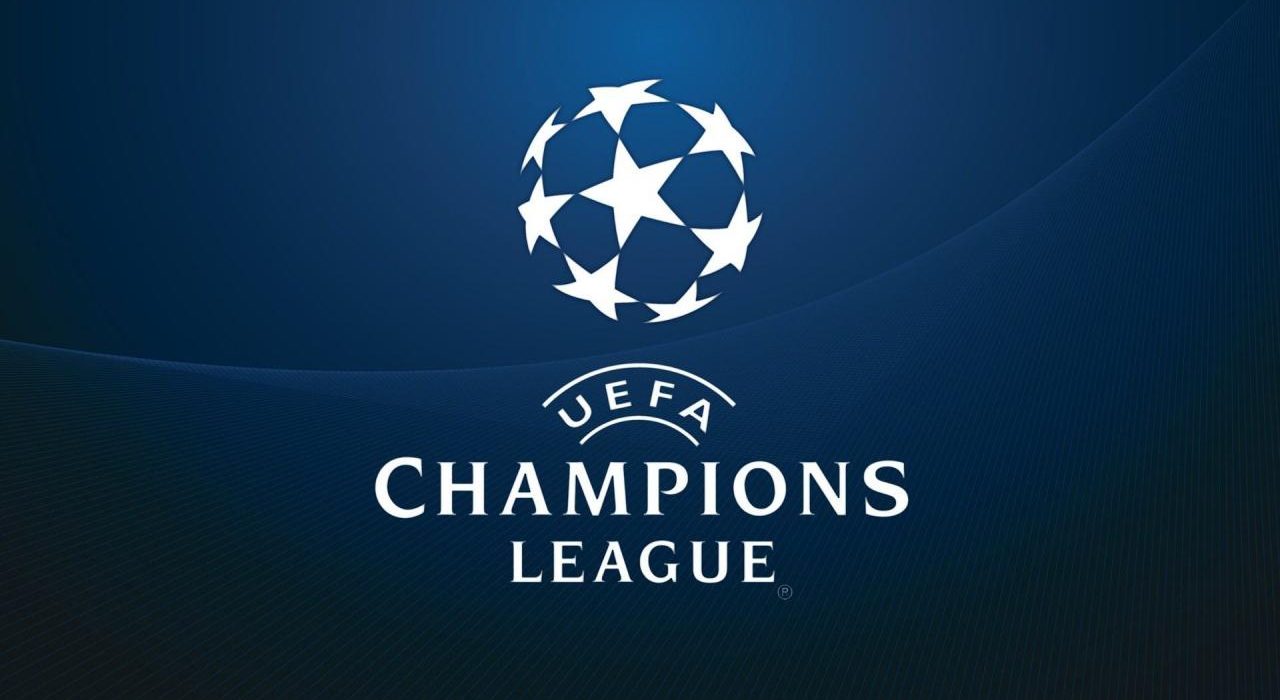 It has been a successful couple of weeks in the Champions League for English sides, with all four now through to the quarter-finals, for the first time since 2009.

After the remarkable turnaround achieved by Manchester United in Paris, Tottenham made sure of their aggregate victory against Borussia Dortmund last week away at the German side with a solitary Harry Kane goal.

Heading into the Round of 16, many would have doubted that United and Spurs would overcome two of the competition’s greatest sides in recent years, with United’s accomplished and mature display in the French capital, amid an injury crisis, worthy of praise.

Following those ties, it was the turn of title rivals Liverpool and Manchester City to showcase their credentials in the tournament.

Firstly, on Tuesday night, Manchester City were tasked with seeing through their qualification for the quarter-finals against German side Schalke 04, after they narrowly secured victory in Germany courtesy of two late goals to make it 3-2 on the night.

Despite this, there was no chance of an upset on the cards, as Guardiola’s side brushed away the Germans with an empahtic 7-0 hammering, playing football akin to that of Guardiola’s greatest sides, including his legendary Barcelona team of 2009-2011.

The victory had everything typical of comfortable, relaxed second leg, with the tie decided before the 40-minute mark thanks to a Sergio Aguerö brace. The Ethiad even got to witness young sensation Phil Foden register his first European goal with a tidy finish to make it six.

With City completing the tie in such a professinal manner, Liverpool aimed to provide as an emphatic second leg performance in Munich, after a frustrating 0-0 stalemate at Anfield.

The Allianz Arena has been the site of some famous knockout stage performances in recent years, with Bayern’s dispatchings of Arsenal needing no introduction. The 2013 winners are also well-known for home performances against Barcelona and Juventus in 2013 and 2016 respectively.

The game began as a cagey affair, with neither side keen on conceding the first goal of the tie.

In a game where both sides were far from their best, the away side took the lead 26 minutes in, when Sadio Mane engineered an excellent piece of personal skill to pivot and finish, after Manuel Neuer was left stranded in no man’s land.

The Reds could have doubled their lead courtesy of Andy Robertson, as Neuer repented his first error by keeping his side in the game with a smart save.

Bayern would then be gifted an equaliser on 39 minutes, when after Serge Gnabry surged into the box, Joel Matip inadvertenly turned the ex-Arsenal man’s cross into the back of his own net.

Salah could have put his side back in front at the start of the second half, although his indecisiveness slowed the break and allowed Neuer to make a simple save.

Liverpool would take the lead again just before the 70th minute mark however, as Van Dijk rose to head home James Milner’s corner, leaving the Reds on the verge of making it into the quarter-finals for the second successive season.

Knowing that Bayern now needed two goals to qualify, Liverpool settled in against their frustrated and panicky opponents, and Mane had his second of the came with six minutes remaining, as he calmly converted Salah’s cross, sending Bayern crashing out.

Liverpool now join their three domestic rivals, in arguably the most interesting quarter-final stage in years.

Elsewhere in the competition, Valverede’s Barcelona were comfortable 5-1 winners against Lyon, while Cristiano Ronaldo produced another Champions League masterclass to turn around Juventus’s 2-0 deficit from their first leg with Atletico Madrid by scoring a second-leg hat-trick.

With PSG, Bayern Munich, and Real Madrid all out already, it looks as if Barcelona, Juventus, and Manchester City will count themselves as among the favourites, despite Pep Guardiola’s claim that his side are ‘teenagers’ in the competition.

The quarter-final draw has been made as follows, and like last year, features an all-English affair: