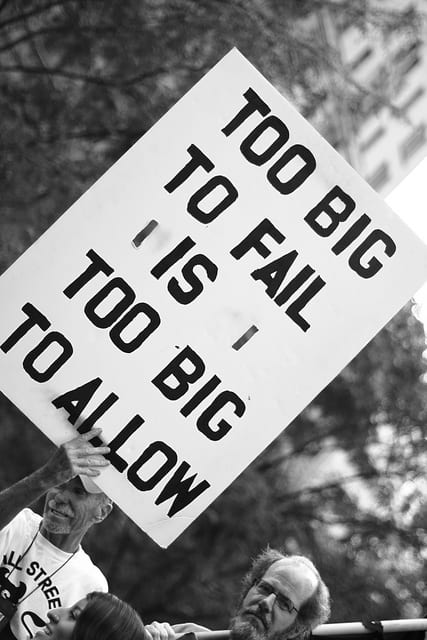 A new report detailing the relationships between 43,000 transnational corporations (TNCs) has identified a small nucleus of companies that hold a disproportionate amount of power over the world economy.

The study, undergone by a trio of complex systems theorists at the Swiss Federal Institute of Technology in Zurich, determined that due to their shares and influence over subsidiaries and affiliated companies, this small group of corporations was incredibly well-connected and powerful. The researchers found that out of a total of 37 million companies and investors worldwide, 1,318 companies with interlocking ownerships had ties to two or more other companies, and on average, they were connected to 20.

Their power lies in the fact that through their shares, in addition to representing 20 per cent of global operating revenues, the 1,318 companies own a majority of the world’s large blue chip and manufacturing firms – the “real” economy – representing a further 60% of global revenues. When investigated further, it was discovered that there was a ‘super-entity’ of 147 even more tightly knit TNCs that controlled 40% of the total wealth in the network.

Although they may be a relatively new development, super-entities have been at the forefront of the media. Movements such as New York’s Occupy Wall Street and protesters elsewhere have been demonstrating against financial power and influence.

The Zurich report seems to confirm the protesters’ worst fears. “In effect, less than one per cent of the companies were able to control 40% of the entire network,” says James Glattfelder, a researcher on the Zurich team. Most of the most powerful companies were financial institutions. The top 20 included Barclays Bank, JPMorgan Chase & Co, and The Goldman Sachs Group.

As the world learned from the 2008 recession, such interconnected networks can be inherently unstable. Concentration of power is not good nor bad in itself, says the Zurich team, but the core’s tight interconnections could be. The links that these companies share with each other means that if one company suffers distress it propagates.

“It’s disconcerting to see how connected things really are,” agrees George Sugihara of the Scripps Institution of Oceanography in La Jolla, California, a complex systems expert who has advised Deutsche Bank.

However the report has attracted some criticism. Yaneer Bar-Yam, head of the New England Complex Systems Institute (NECSI), argues that the study assumes that ownership equates to control, which is not always the case. Most company shares are held by fund managers who themselves do not have much influence over the operation of the connected businesses, despite the fact that they partly own them.

Contrary to what the protesters believe, the super-entity is unlikely to be the result of an international power-accumulating conspiracy to dominate the planet. “Such structures are common in nature,” says Sugihara.

The Zurich group has been determined to not fuel the distrustful relationship between the public and super-entities. “Reality is so complex. We must move away from dogma, whether it’s conspiracy theories or free-market,” says Glattfelder. “Our analysis is reality-based.”

In a sense, this interconnection may be beneficial to the economy of the world. Understanding the architecture of the worldwide business network may allow the weaknesses and vulnerabilities in the system to be identified before it causes a major issue. Through this, economists can suggest measures to prevent future collapses spreading through the entire economy. Many figures advocate global anti-trust rules, which now exist only at a national level, to limit over-connection among TNCs where firms could be taxed for excessive interconnectivity to discourage this risk.

The real questions asked by the Zurich team is whether the 147 can exert political power. Many feel that 147 TNCs is too many to sustain collusion. Others suspect that they will compete in the market but act together on common interest. Resisting changes to the network structure may be one such common interest. 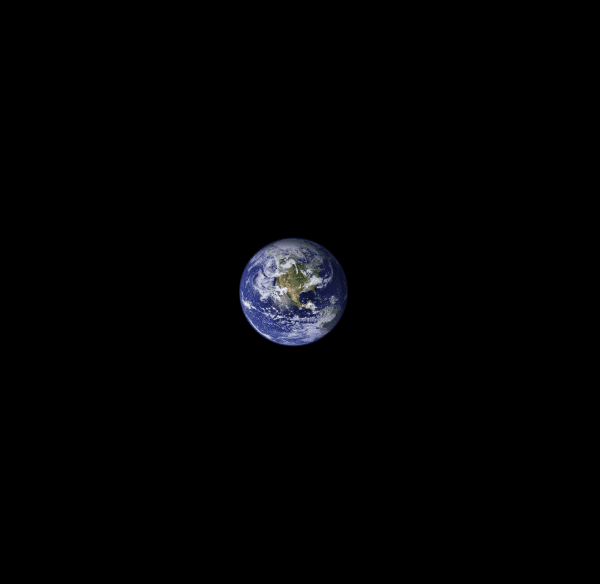 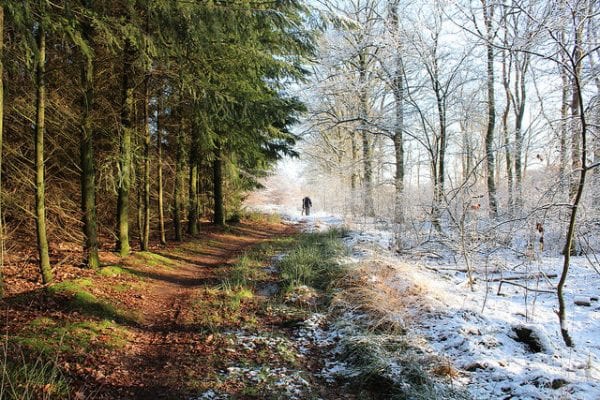 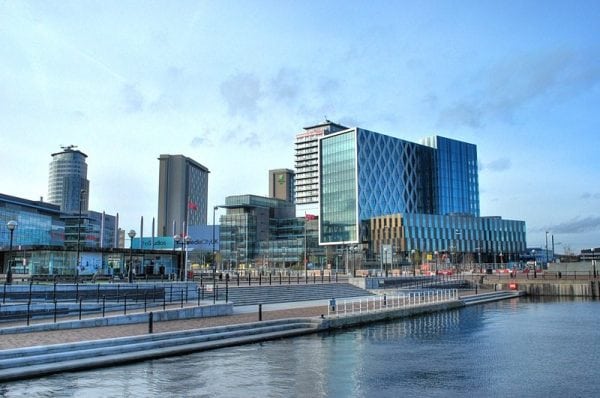