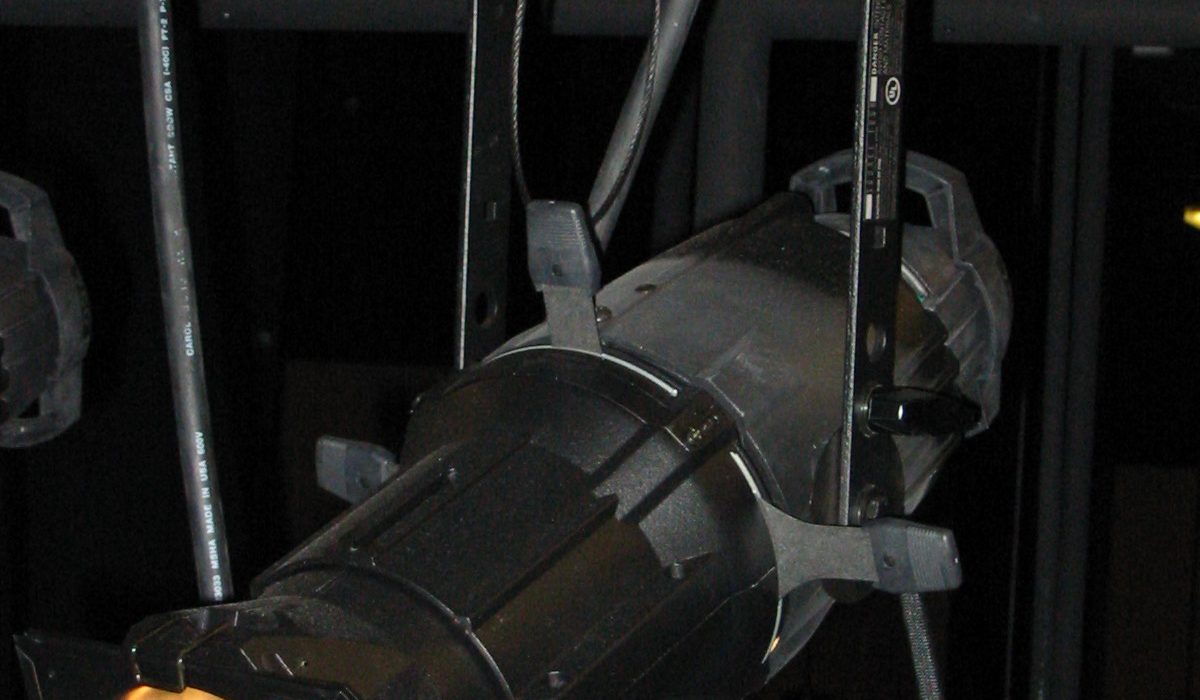 Behind the Scenes: Working in tech theatre

Working on the technical aspects of production is like being a background character in a play. The tech crew are meant to blend in and become invisible whilst the stage environment is built, and often remain so throughout performances. It’s a strange position to be in – simultaneously in the thick of all the action yet so far removed from it at the same time.

What is tech theatre? It’s everything that goes on behind the scenes – the lighting, sound, sometimes even the set. We come in before the production starts and leave after it’s over, usually staying through the course of a production to run the show and make sure none of the equipment malfunctions during its run.

Although I’ve only been involved in tech theatre a short time, it has definitely been eventful. My first job was hauling heavy boxes of equipment down the stairs at Antwerp Mansion, and I’ve run all over the Students’ Union carrying scaffolding, and sliding along on flight cases. I’ve made my fair share of mistakes, too. No one will forget the time I accidentally ended a blackout too early during a show, treating the audience to a lovely view of the cast mid-scene change. It’s certainly true that sometimes the only time people notice the tech crew are when the tech goes wrong.

One thing that continues to surprise me is the distance between the people who do the tech as opposed to the cast and creatives of a production. At the end of a show, you’ve seen the show so many times you know the lines almost as well as the actors, you’ve been there for the tech rehearsal and the dress rehearsal and have designed the lighting for each individual scene – and yet, most of the cast leave on the final night without ever knowing your name.

It’s not a criticism of the performers, they are busy enough, but it is a very weird experience to be watching the same people every night and almost feel as if you know them (or at least the character they play) – yet they don’t know you.

Despite this strange existence between involvement and obscurity, I enjoy tech theatre – whether it’s fixing equipment to ceiling bars, designing light sequences, or simply turning up on the night of a production and running the technical aspects of the show. I don’t think I’ll ever be able to see a performance ever again without commenting on the technical aspects behind it, or cheering extra loudly when the cast motion to the tech desk during bows. 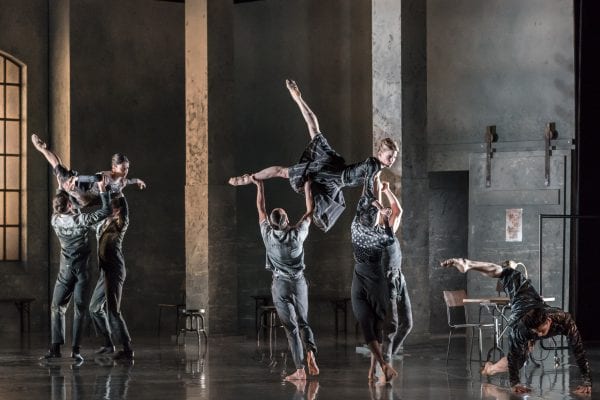 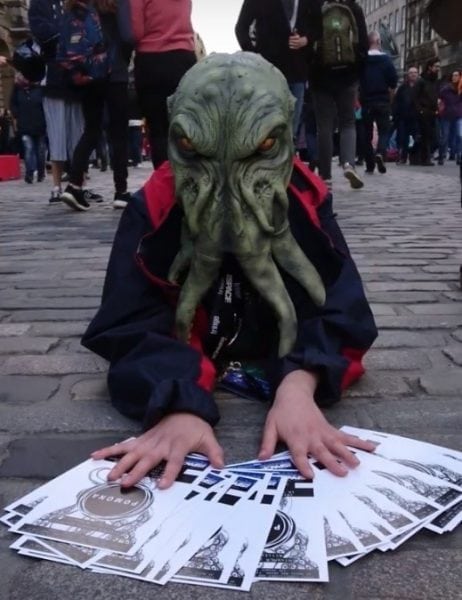 Tales from the Fringe: Pomona 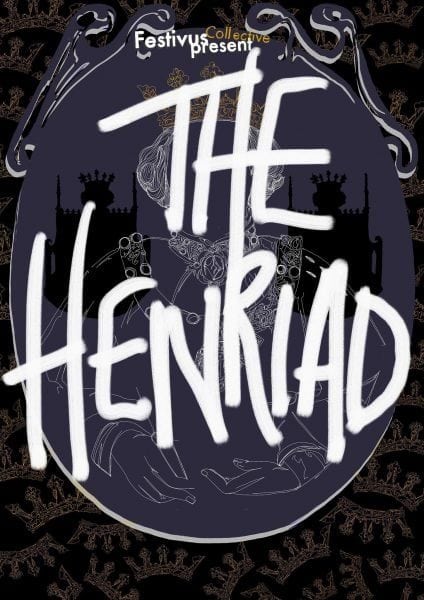