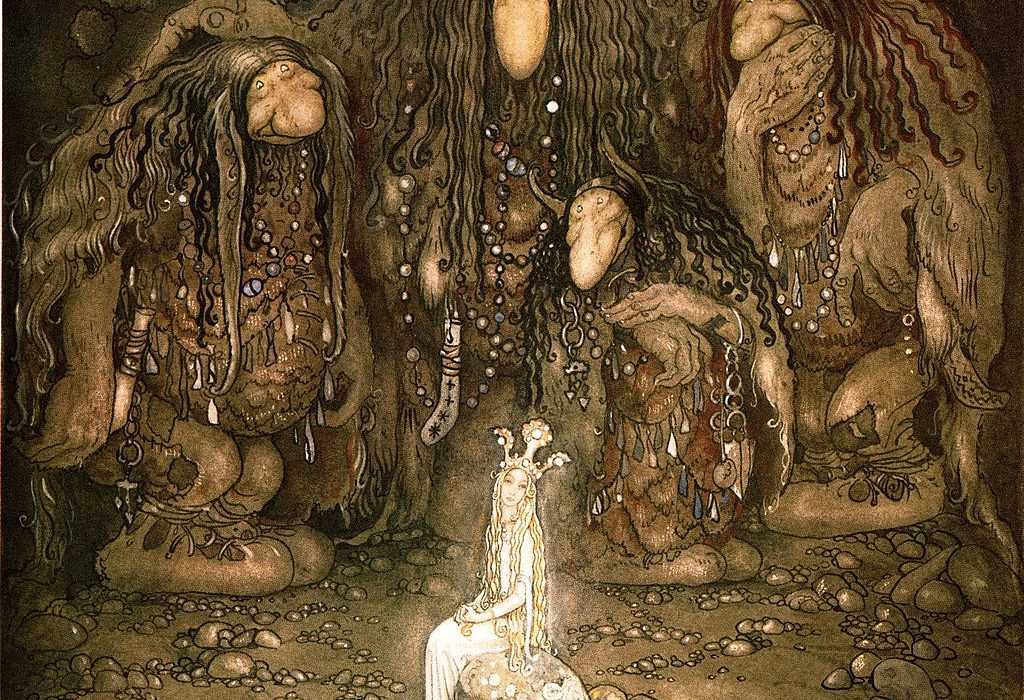 Ali Abassi’s new film, Border, deals with its titular subject in both a literal and metaphorical sense. A physical border is clearly present from the opening moments, in which we follow Tina, a customs officer with the ability to sniff out illegal items on travellers from underage alcohol to child pornography. However, as the movie goes on we begin to examine the border in a more philosophical sense, and we begin to examine where the border lies between humanity and monstrosity.

We follow Tina as, at work, she meets Vore, a man with eerily similar facial features to herself who she seems to smell something distinguishing on but can’t quite deduce what. Overtime the two develop a close relationship stemming from various shared characteristics, including a love of nature – through exploring the forest Tina lives in – as well as a similar physicality and life experiences.

It’s also here where the film draws a more distinct contrast between the natural world of the forest and suburban housing in cities. For example, Tina’s abilities result in her being called in by detectives to investigate a young couple’s apartment who supposedly are operating a paedophile ring. This subplot works to unveil the deeply veiled bestial nature of contemporary living, and the underlying horror beneath the surface. In contrast, Tina goes out by herself into the completely inhuman forests and shares gentle touching moments with foxes, stags, rabbits, and even the rivers.

But the film doesn’t just cut and dry claim ‘natural world good, humans bad,’ especially when Vore turns out to have their own similar brutal tendencies, and an exclusive worldview which he believes permits him to commit gross crimes. From this, we have a film which is able to see the beauty of the natural world alongside the underpinning evil of man infecting a polished suburbia. But at the same time also explores how those two things can interweave and impact one another.

Tragically however, there’s not a whole lot more that can be said about Border without spoiling a first-time viewer’s experience. I went into it with even less idea of what it’s about that this review gives.

Fans of the original Let The Right One In might be intrigued to learn it’s co-written and based on a story by that books original author, and explores similar themes of isolation and humanity’s relationship with monsters, both in an internal and mythical sense. But beyond that, it’s a story that once must experience for themselves.

All I can say is that it’s fantastic. It’s thought provoking and well-acted, visually interesting and with a clear distinct vision.