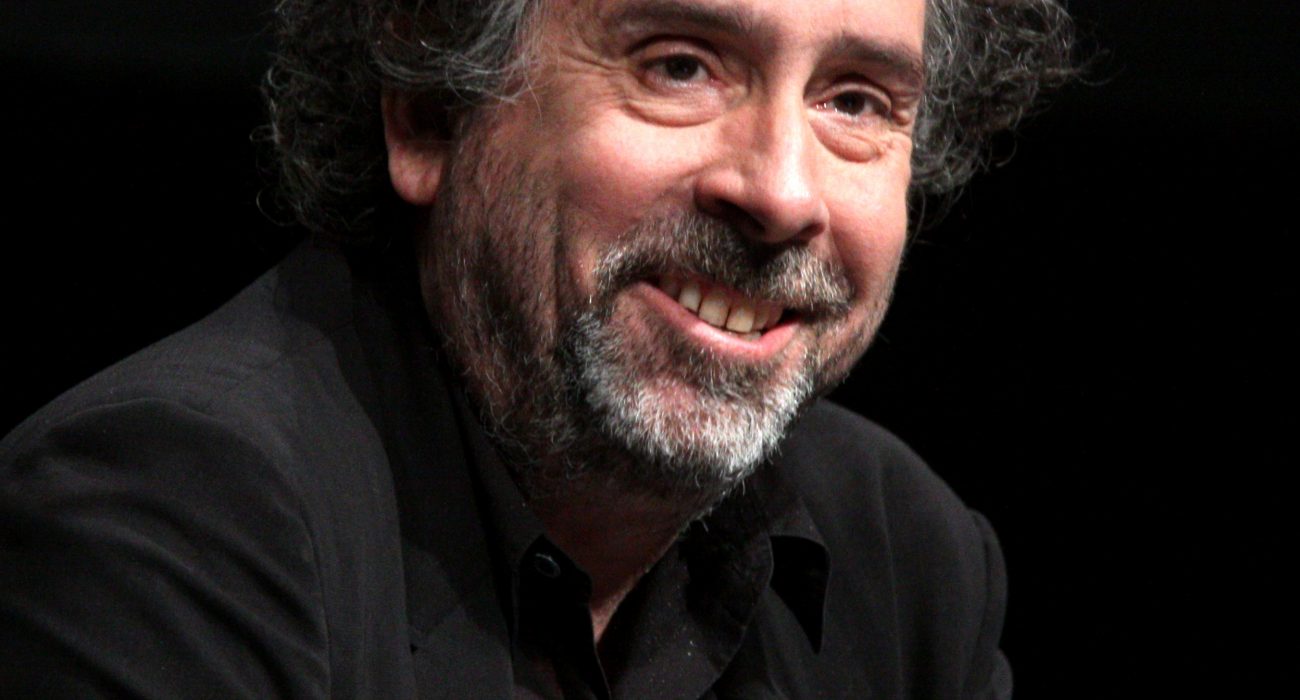 Dumbo unfortunately is more of an Alice in Wonderland than A Corpse Bride in Tim Burton's world. Photo: Gage Skidmore @ Wikimedia Commons.

If Disney is planning to release three of their ‘live action’ – you can’t convince me to call such heavily CGI based films as such without quotation marks – remakes of animated classics this year, then starting with Tim Burton’s Dumbo sees them tripping on their shoelaces after jumping over the starting line.

That might be a little harsh when the film itself isn’t terrible. It falls somewhere between the ‘meh’ of Cinderella and the ‘no’ of Beauty and the Beast. But either way it provides little hope for the onslaught of these things we’re expecting.

Maybe one can attest the film’s problems not to Disney, but to Burton himself, as it manages to fall into the central common issue of his weakest films. Burton is fantastic in his enviously unique ability to create these vast and intricate worlds and characters for viewers to get lost in. But he falls short in films (Alice in Wonderland, Planet of the Apes, etc.) where he attempts to fill those worlds with too much story and plot.

And Dumbo is no exception, from its opening moments we’re first introduced to Colin Farrell’s Holt Farrier as he returns to his home in the Medicini Bros circus, disabled from the war to be immediately reunited with his kids, find out his wife has died, be given the job of caring for Ms Jumbo, and nurturing young Dumbo once he’s born. All of this heavy story is delivered in the first ten-to-twenty minutes.

The film is just constantly on the move, dashing to get from one plot point to another. And at the expense of this we lose moments which could be genuinely hard hitting, even including the tear-jerking ‘baby of mine’ sequence from the original, which are skimmed over for the sake of driving the film forwards. And an impressive cast including Danny DeVito, Eva Green, and a gloriously snickering Michael Keaton is barely able to properly shine amongst all the clutter.

That’s all before we’ve even gotten to Dumbo himself, who’s made into a side character in a film named after him. Most of the conflict instead rests with the human characters and their interactions with the little elephant. This could’ve been a fantastic opportunity for Burton to really explore his unique visuals and tell a story from the perspective of a non-verbal animal. But instead he plays it disappointingly straight.

There are some admirable qualities: Dumbo does manage to sneak in decent nods and inclusions of more fantastical element from the original film – i.e. the magic feather, the stalks – and Dumbo himself has eyes to melt any heart.

I can at least credit any blockbuster with something resembling an animal rights message, but it’s all wrapped up in a film that’s too big in all the wrong places. Burton takes what could be a perfectly intimate character study within his expertly constructed sets, but he over-stuffs it, leaving little hope for this year’s string of ‘live action’ remakes.