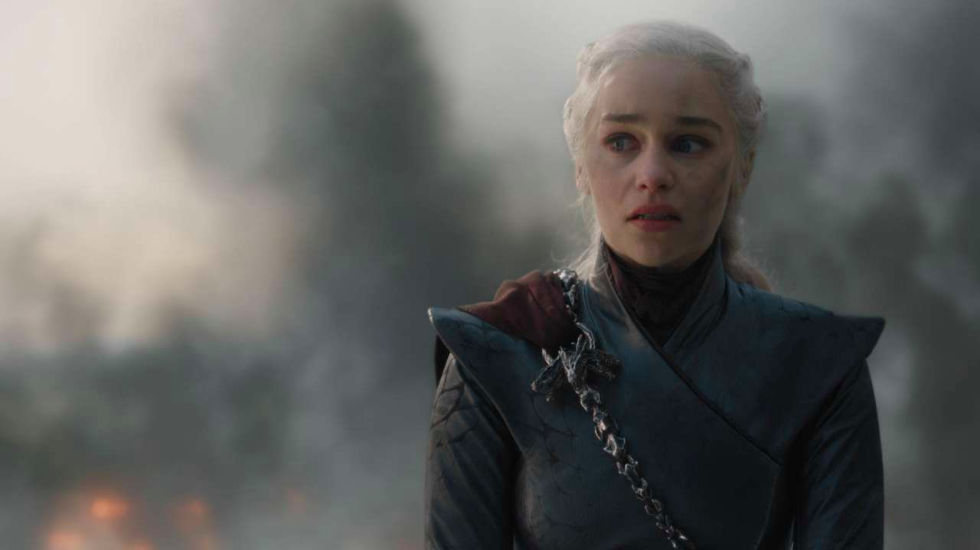 28 questions from Game of Thrones’ ‘The Bells’

As Game of Thrones begins to draw to its final conclusion after eight seasons and 73 episodes, Amy Wei has a few questions…