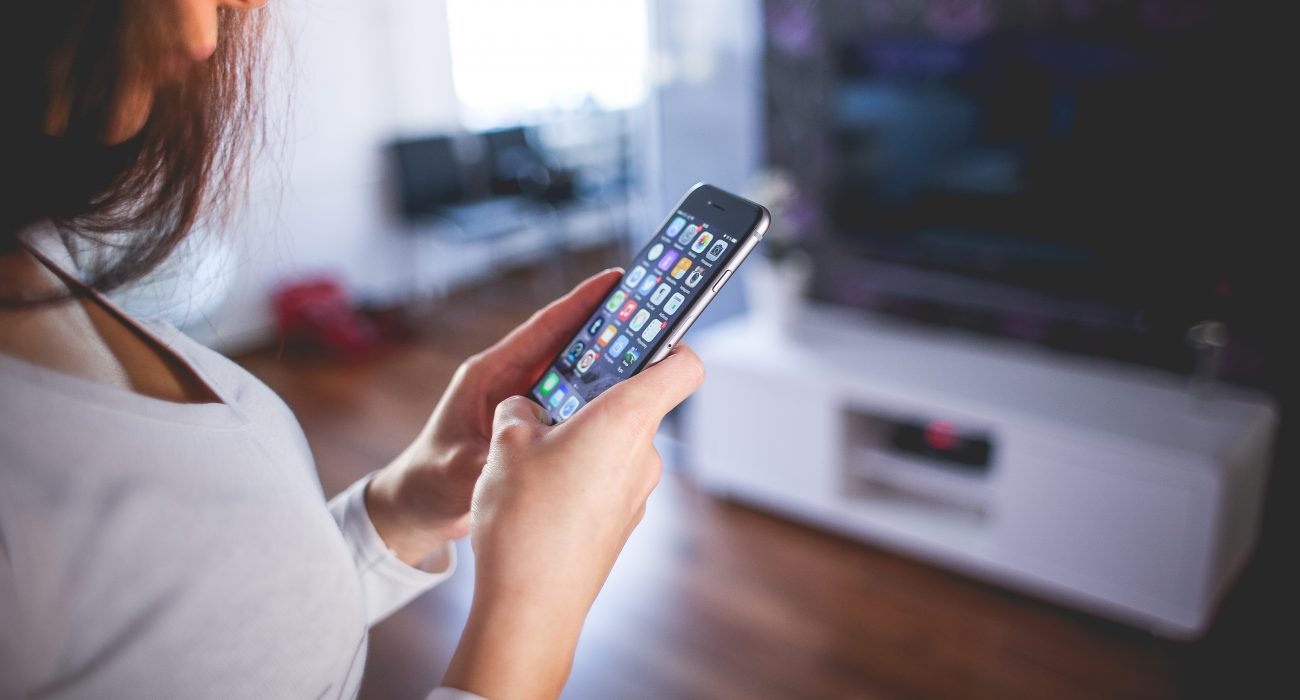 Warnings have been issued to international Chinese students after new scamming techniques that have surfaced over the summer appear to target them in particular.

Universities up and down the country asking students to stay vigilant after reports of fraudsters calling up students impersonating the Home Office, the student’s bank, or the Chinese Embassy.

A warning from the international student advisory body UK Council for International Student Affairs (UKCISA) suggests that the scammers pretend to be an authority that has control over a student’s visa status. They tell the student that there is some issue with their papers and threaten to deport them if they do not transfer thousands of pounds to them (usually via Western Union or Money Gram).

The criminals usually appear to call and work through legitimate phone numbers or websites to make the scam more believable. For example, the phone numbers they use will have (Home Office) next to the number or their emails will have .gov in them.  During these phone calls and interactions, the scammers will ask for personal information, putting students at risk of further scams.

The Guardian reported recently that one student in Nottingham was contacted by people pretending to be the police. They pretended to have evidence of her being involved in illegal activity and she was coerced to pay around £30,000 as “bail money.”

Another scam has been specifically targeting Chinese students through media widely used by the demographic – such as WeChat – and claiming to be their bank. These schemes usually involve a message from a ‘bank’ requesting a payment of some kind and some even offered preferential exchange rates on currency conversions.

An official at the Chinese Embassy said: “We are warning all Chinese students when they come to the UK. What makes us feel heartbroken is that there are always Chinese students who fall for it […] drilling down to their individual fears – being sent home to China a failure, being sent to prison, being ejected from the UK – would all be fears that would work to manipulate and gain the upper hand.”

Whilst numbers of international students are increasing, so are the range of techniques being used to con these vulnerable students. These scams, which are simple but effective, not only steal students’ money, but also their sense of safety in their new home.

The UK Council for international affairs has released a statement to warn students in both English and  Mandarin which can be found on their website.

If you believe you have been a target of this kind of scam you are encouraged to report it via Action Fraud. 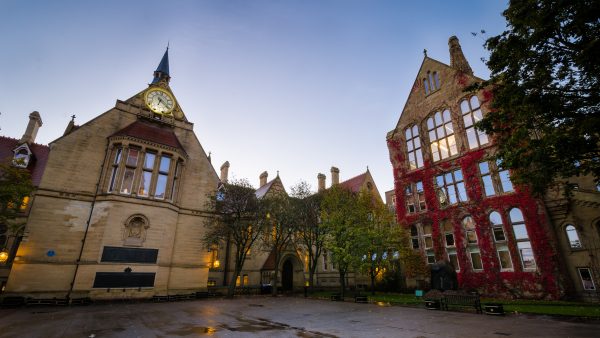 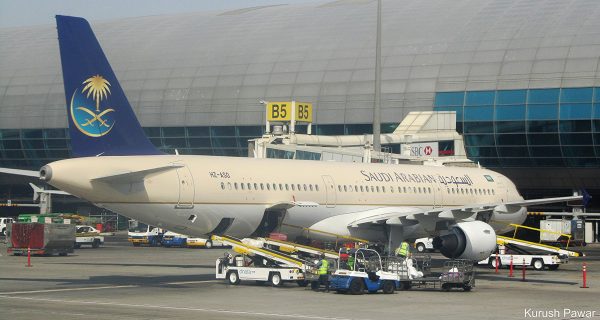 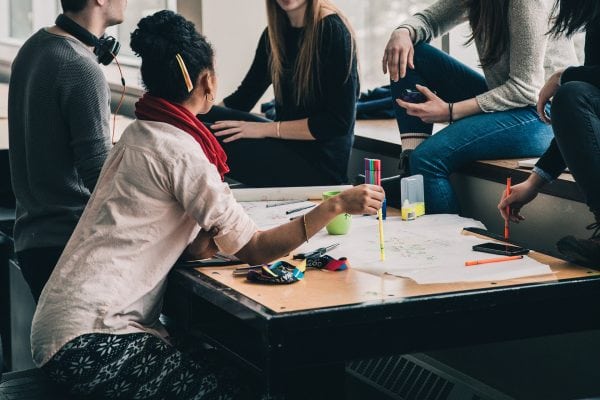